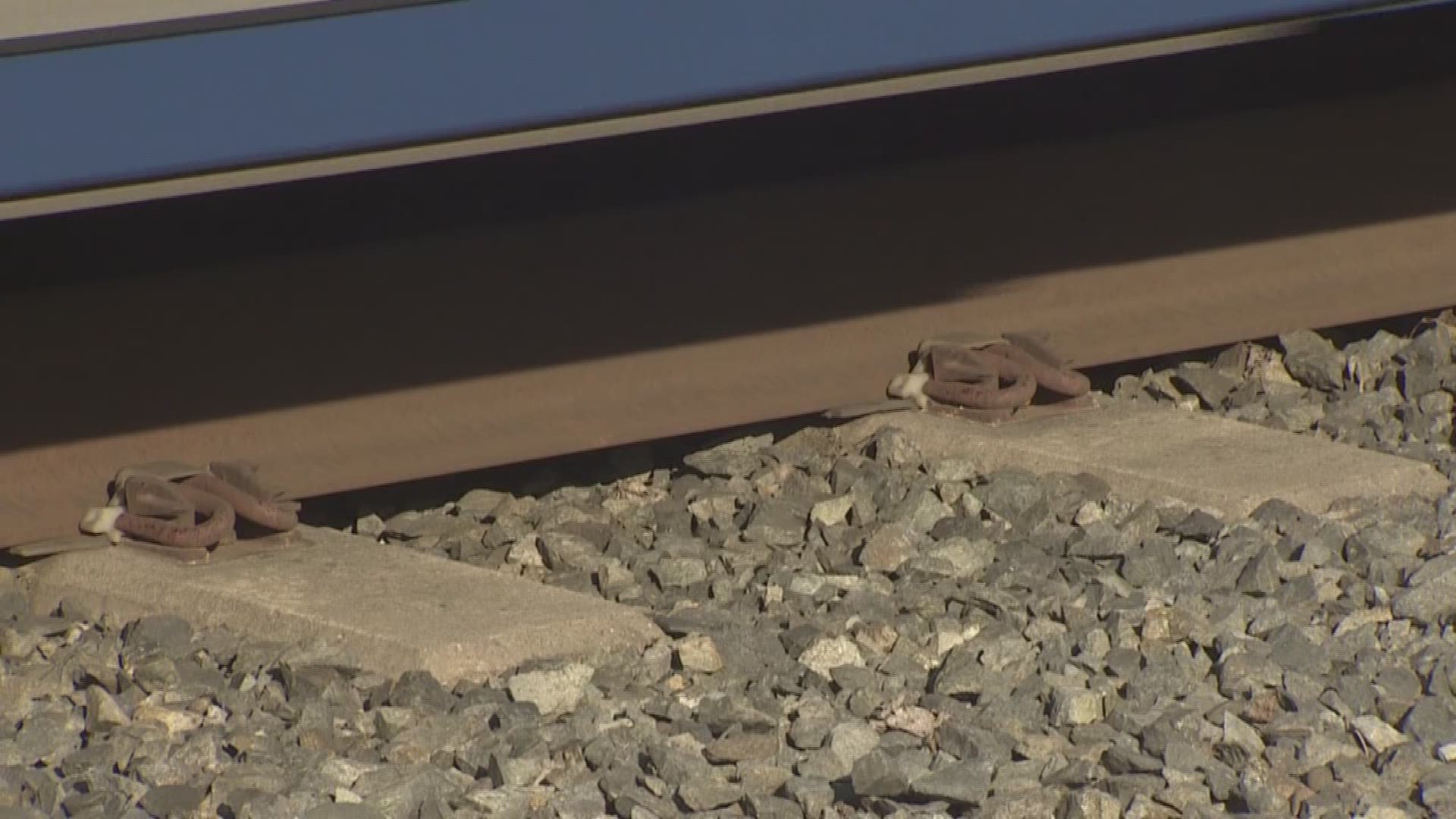 BELLEVUE, Wash. -- Sound Transit says demolition of 11 homes in Bellevue will happen in the coming days ahead of East Link light rail construction.

The project, years in the making, is clearing the way for tracks, a tunnel and a rail station to be built along 112th Avenue SE. Service is expected on the East Link extension by 2023, with passengers then able to ride the train from Seattle to Redmond.

Critics have long argued against the process. Joe Rosmann, co-founder of Building a Better Bellevue says neighbors have accepted the current plans. But now that Sound Transit is going back to voters in November with a proposed ST3, which would extend the rail even further to Issaquah, Rosmann and others are concerned about more train cars passing through Bellevue than first expected.

"This is not what Sound Transit promised to our city leaders or our neighborhoods," he said. "They are not looking at the best way to serve the citizens who need to get from Issaquah to Seattle."

Sound Transit says there would not be an increased number of train cars traveling through Bellevue if ST3 is approved.

Service to Issaquah would be complete by 2030 if a tax increase is approved by voters.