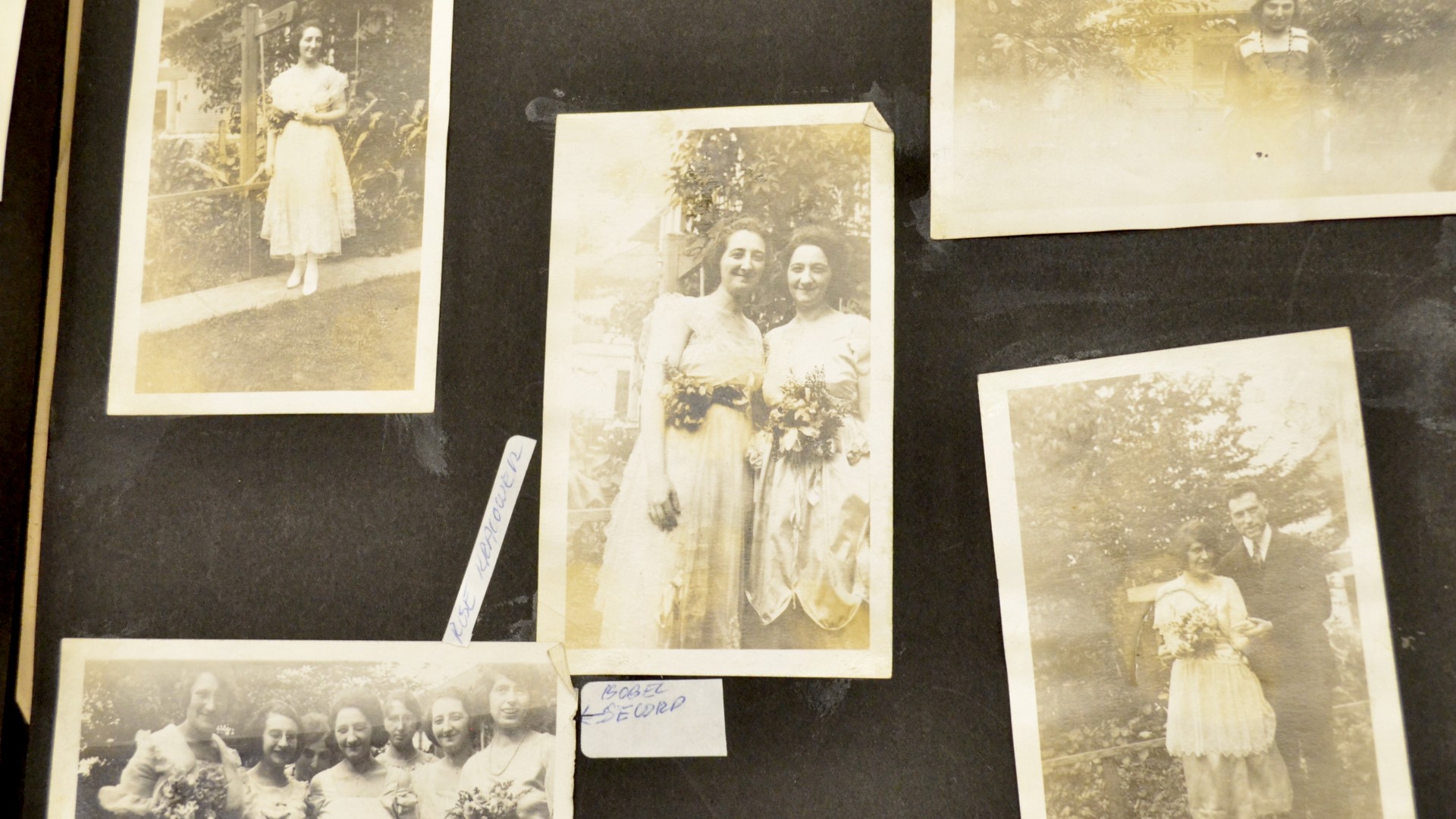 SEATTLE — In the telling of the Northwest story, one group of people is often overlooked.

Kranseler is dedicated to shining a spotlight on our region's Jewish community with publications, programs, and exhibits.

The WSJHS oversees a vast collection of images and sounds that paint a colorful picture going back more than 150 years, to the time the first Jewish settler arrived in Tacoma in 1845.

"He was the first and only Jewish mayor in Seattle," Kranseler said.

Donaldson said, "A number of people came for the prospect of gold."

RELATED: What you need to know about Rosh Hashana

Much of Seattle's history is a history of its Jewish residents, including some of the founders of Pike Place Market.

"You can still see inscriptions on some of the buildings," Kranseler explained.

Many relics live on to tell this rich history in the Washington State Jewish Archives housed at the University of Washington.

Nearly forgotten chapters spring to life, from the birth of the now-iconic Ben Bridge Jeweler, which actually had its roots in small-town Pennsylvania, to the life story of renowned artist Maria Frank Abrams.

"In some ways (Abram's oral history) is really a who's who of mid-century artists here in Seattle," Donaldson said.

Many artifacts capture everyday life, like the scrapbook of one of Washington's first female pharmacology students, Bella Kracower Secord.

"I like so many things about it," Donaldson said, "But I think one thing, in particular, were the decisions she made in creating it. Where she put everything, how she put it together and arranged it.  And we have it now, decades later, to enjoy."

There's the account of the world's largest bagel, a creation of Brenner Brothers of Bellevue, and the humble origins of some of our region's biggest businesses.