Twenty years ago, the 6.8 Nisqually earthquake shook western Washington. These were the sights and sounds during and after the seismic event. 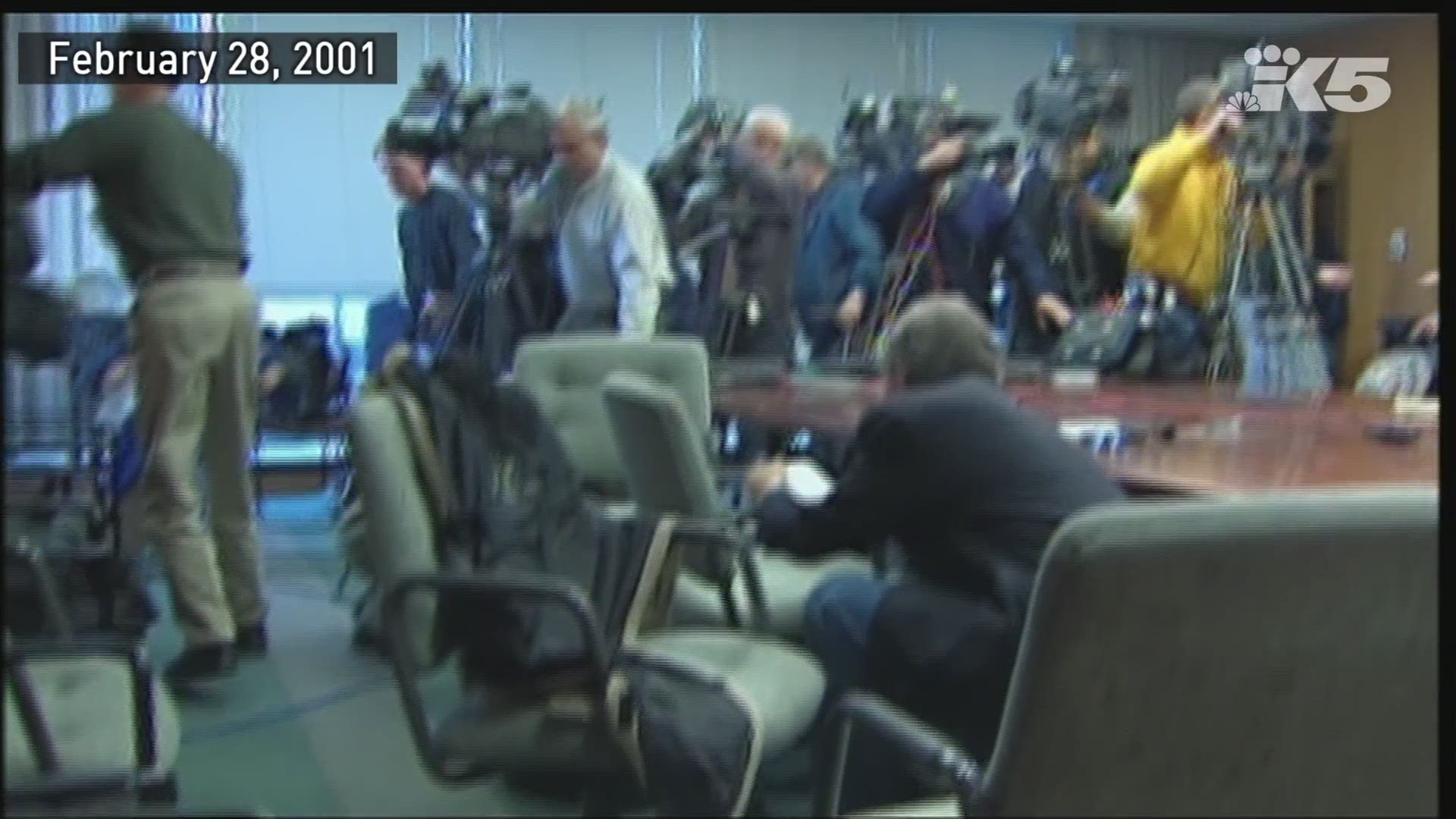 SEATTLE — The magnitude 6.8 Nisqually earthquake in 2001 shook western Washington and beyond, seriously damaged or destroyed some buildings and roads and impacted bridges. The quake struck from a fault more than 35 miles under the Nisqually Delta, 11 miles north of Olympia, giving the quake its name.

These were the sights and sounds during and after the shaking, as well as footage of the resulting damage.

RELATED: Nisqually earthquake lessons: What scientists have learned since the 2001 quake

The shaking from the 6.8 earthquake lasted less than one minute, but it was felt as far away as southern British Columbia, central Oregon and northwestern Montana, according to the U.S. Geological Survey. 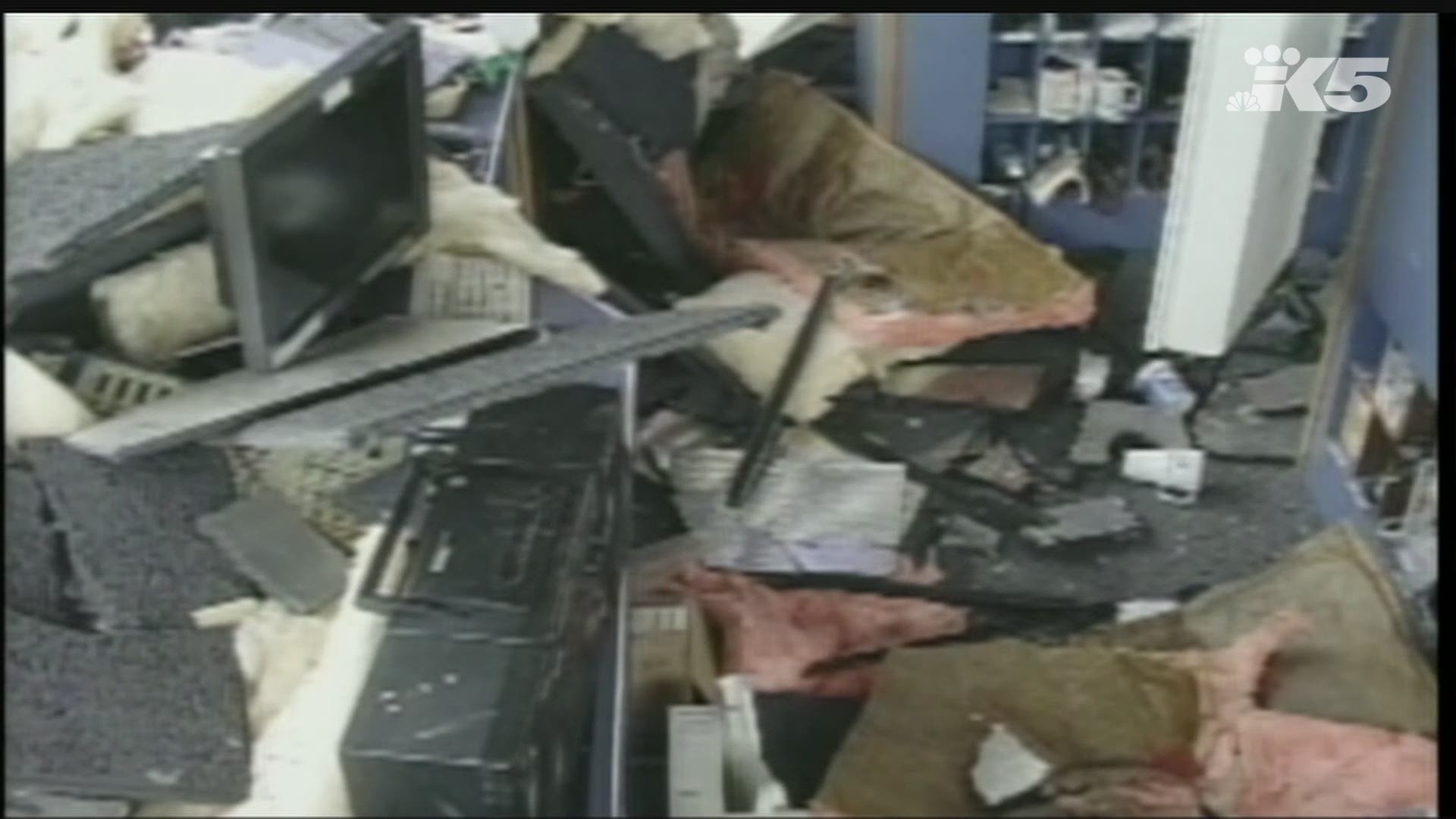 Damage estimates from the Nisqually earthquake were placed at several billion dollars. The worst damage was in downtown Olympia, including the state capitol and to Pioneer Square in Seattle. Tacoma was largely spared. 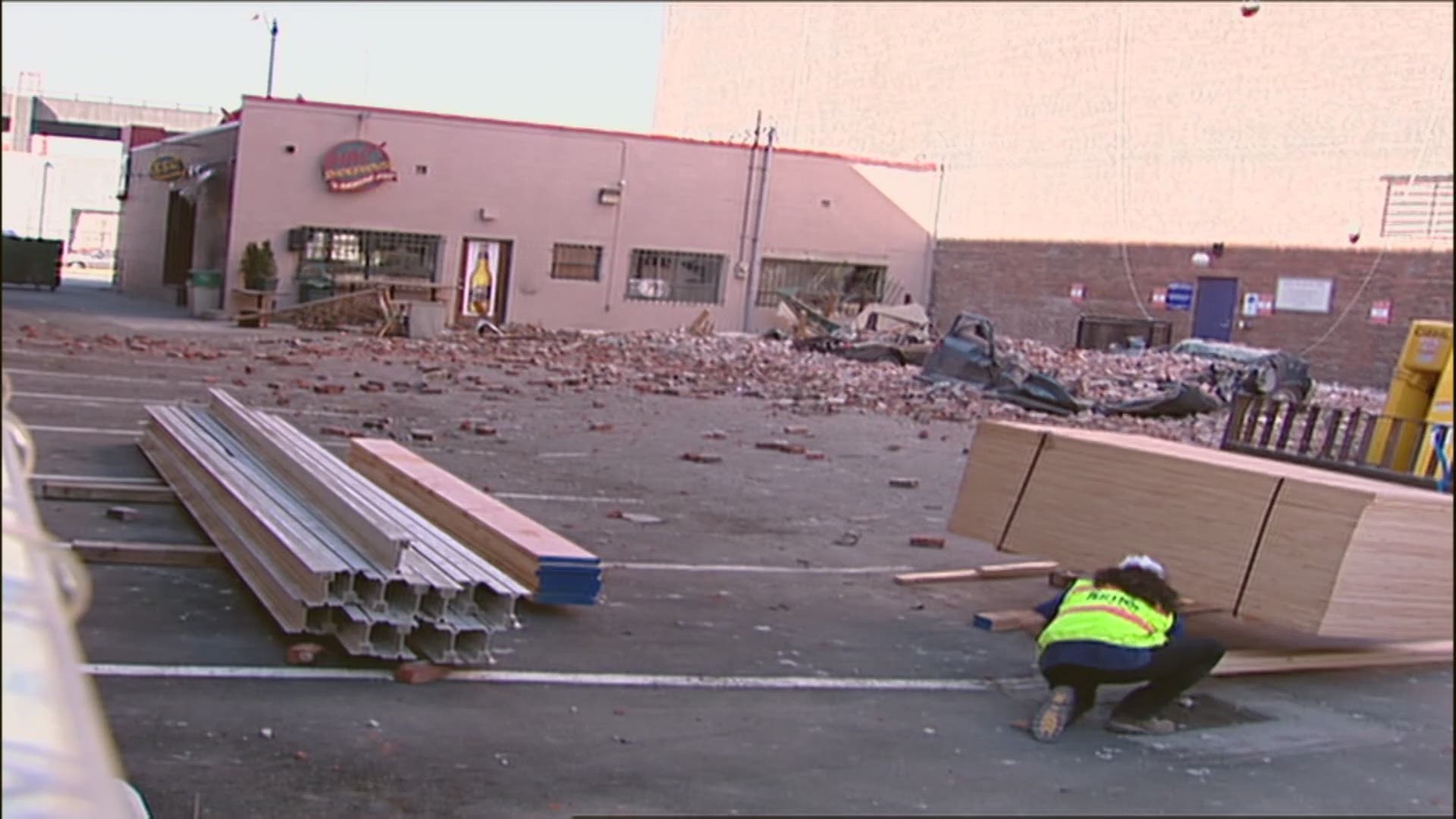 Ten years after the Nisqually earthquake, KING 5 looked back at the momentous day and its impact across Puget Sound. 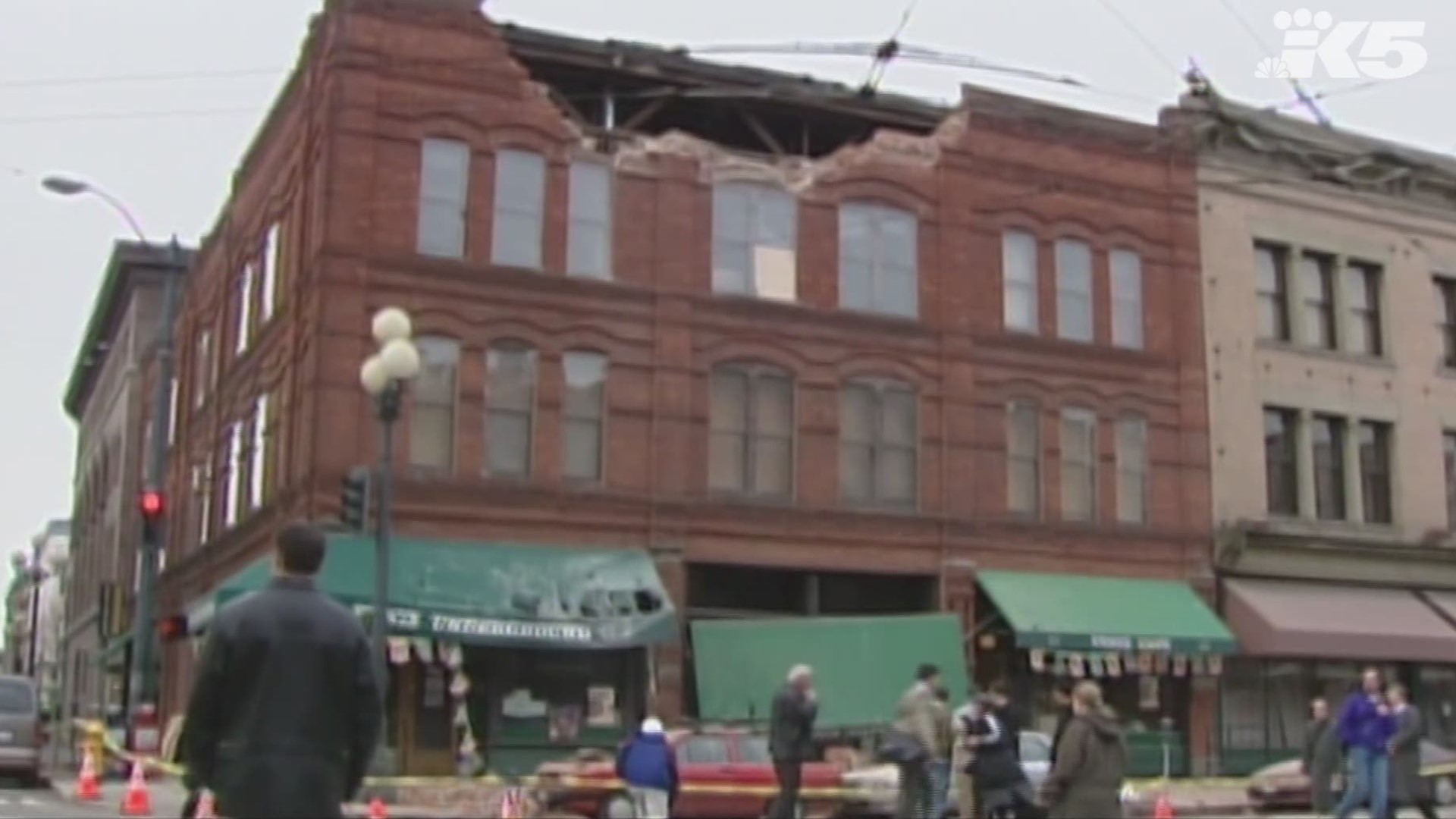 The Nisqually earthquake was the biggest quake to hit western Washington in decades. The last earthquake of a similar magnitude to shake the region was the 1965 Puget Sound earthquake.

Watch KING 5's broadcast following that 6.5 earthquake, which struck on April 29 and caused an estimated $12.5 million in damage.