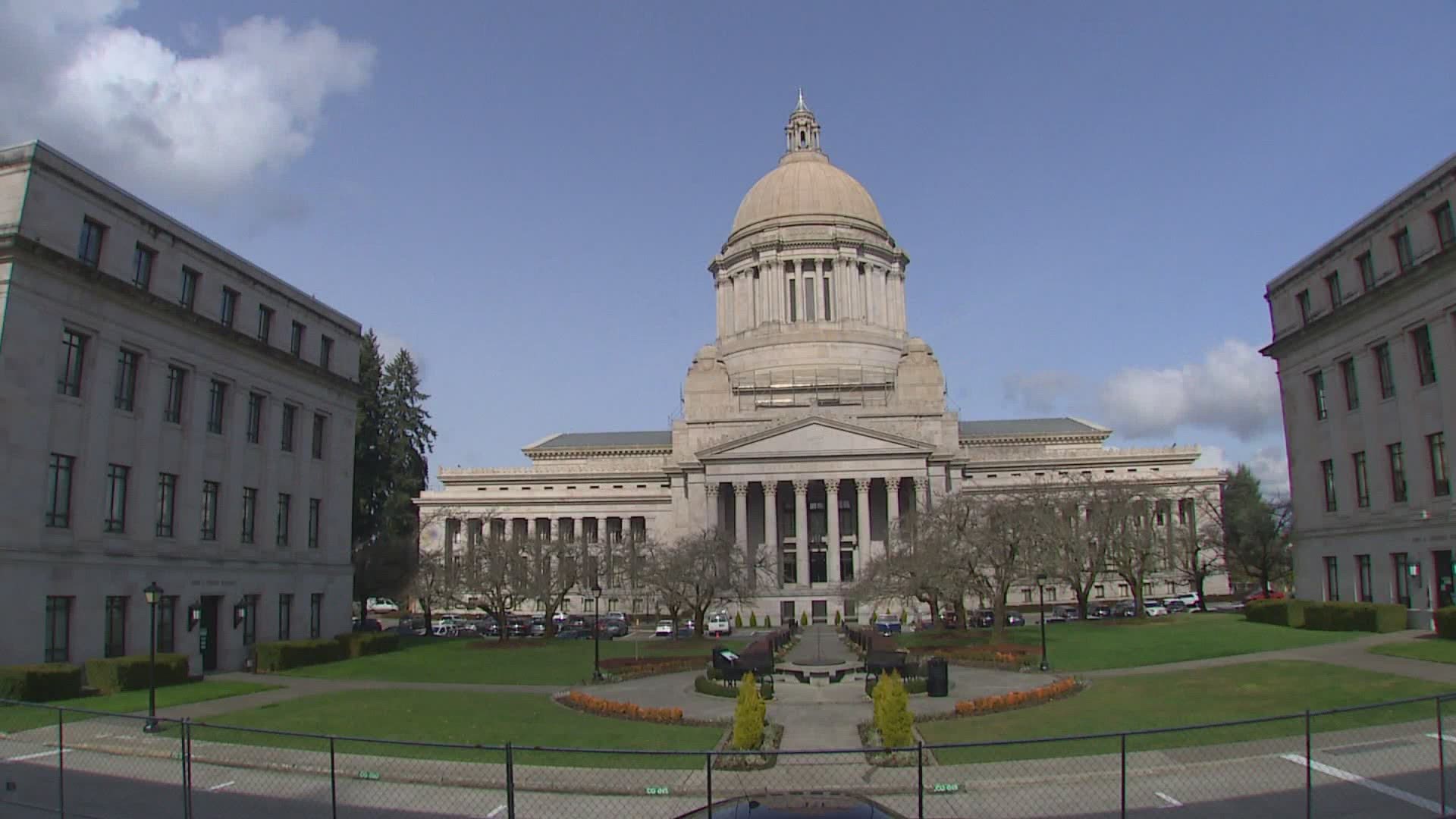 OLYMPIA, Wash. — Nothing like an earthquake to shake lawmakers into action.

The 2001 Nisqually quake rocked Olympia, damaging the dome of the state Capitol building.

”The seismic engineer told me that the dome itself, the structural dome, and the colonnade actually slightly lifted, and reset itself three quarters of an inch off center,” said Pat McLain, who worked as the state’s project director for the Capitol’s renovation following the earthquake.

McLain said the state’s General Administration Department had been planning for an earthquake retrofit project for the Capitol for three years before the quake hit.

McLain said the program was slow to start because lawmakers were reluctant to abandon the legislative building for the necessary repairs.

But when the earthquake caused damage and with the building off-limits, legislators approved funding for the work.

“There was a real motivation on the part of people who were in the building to leave and not come back until it was safe. So it really just accelerated our work,” McLain said .

The $120 million-project repaired damage from the earthquake, secured the dome to the supporting columns and made the legislative building compliant with the federal Americans with Disabilities Act.

The work began that spring and was completed by the beginning of the 2005 legislative session that January.

McLain said engineers told the state the upgrades should prevent major damage to the Capitol up to an 8.2 magnitude earthquake.

“There's always going to be some damage, but the loss of life and major damage will probably be avoided,” McLain said.