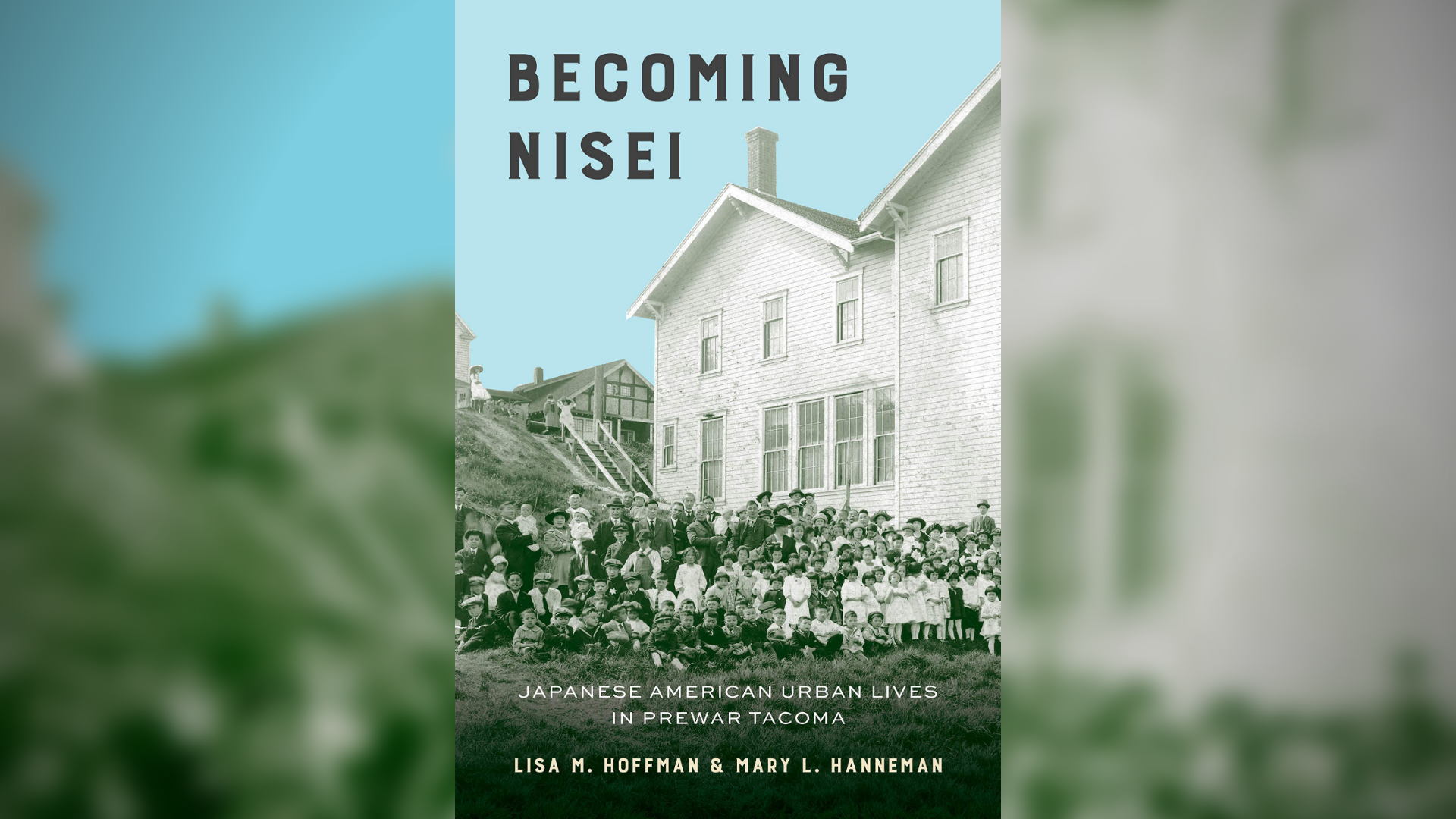 Just years before World War II, Tacoma's Japantown was filled with color and community. The city's Nisei (American children born of Japanese immigrants) attended the same secular Japanese Language School, making it possible for families of diverse religious and economic backgrounds to set aside their differences and form tight bonds while preserving their culture.

Interested in this moment of history, UW Tacoma professors Lisa Hoffman and Mary Hanneman are helping share firsthand memories of the Nisei. They chat with us about their book, Becoming Nisei, and share a bit of insight as to what made Tacoma's Japanese community so unique.

ABOUT THE BOOK: Becoming Nisei, based on more than forty interviews, shares stories of growing up in Japanese American Tacoma before the incarceration. Recording these early twentieth-century lives counteracts the structural forgetting and erasure of prewar histories in both Tacoma and many other urban settings after World War II. Lisa Hoffman and Mary Hanneman underscore both the agency of Nisei in these processes as well as their negotiations of prevailing social and power relations.