The sale would have forced the transfer of millions of records to facilities in Kansas City, Missouri, and Riverside, California. 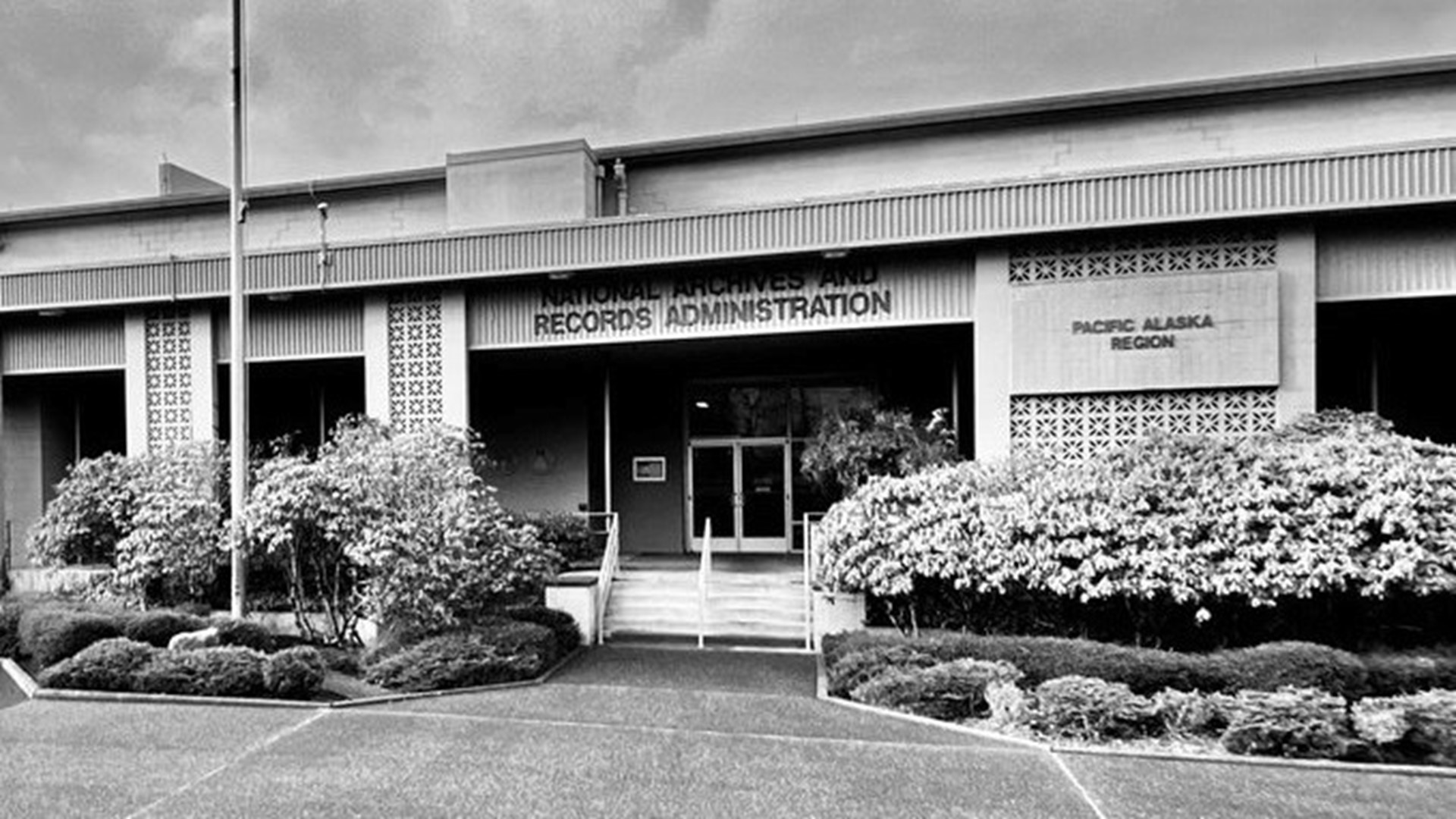 SEATTLE — Editor's note: The above video about why the sale of Seattle's National Archives was controversial aired in March 2020.

The Biden administration reversed a decision by its predecessor to sell the federal archives building in Seattle, following months of opposition from people across the Pacific Northwest and a lawsuit by the Washington Attorney General's Office.

Sen. Patty Murray said in a news release Thursday that the federal Office of Management and Budget had withdrawn its approval for the sale, which would have forced the transfer of millions of records to facilities in Kansas City, Missouri, and Riverside, California.

Washington state Attorney General Bob Ferguson was joined by 29 tribes, as well as other organizations, when he announced he would file the federal lawsuit in January.

The 10-acre site contains the history of 272 federally recognized tribes, including drafts of many tribal treaties and only a tiny fraction of the material has been digitized. It also includes military, land, court, tax and census documents.

Under the previous timeline, the property sale could have happened by spring.