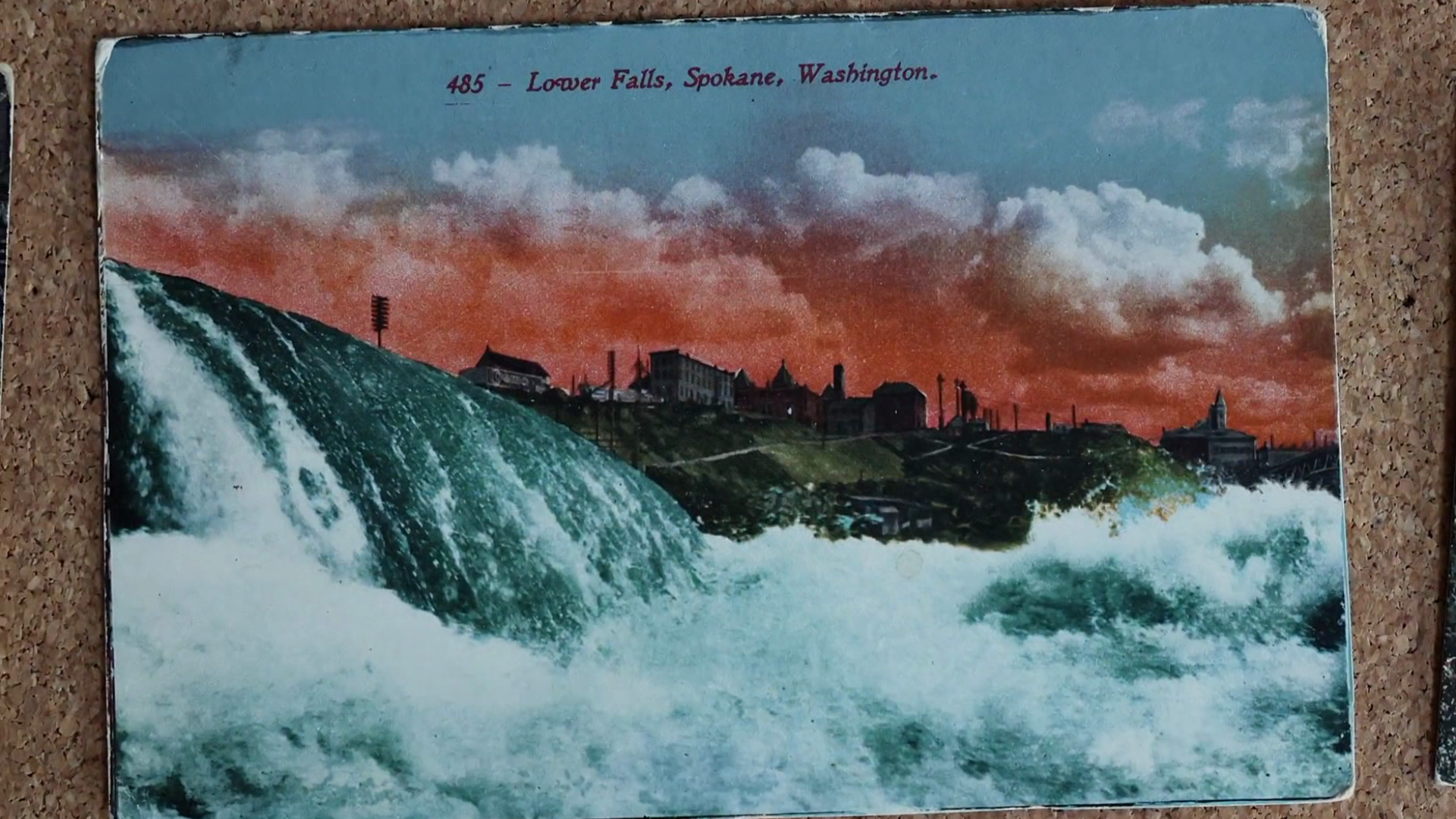 SPOKANE, Wash. — When one of our state's most celebrated novelists wanted to write about income equality, he didn't have to look beyond his hometown. Spokane's Jess Walter only had to go back in time.

“I collect these old postcards,” Walter says, “and I would look at these incredibly vibrant scenes of a city that is doubling in size every six or seven years. Spokane was like this boomtown on steroids.”

While writing his New York Times bestselling list topper, Beautiful Ruins, Walter found inspiration in those postcards, which led to The Cold Millions, a novel that takes readers back to Spokane in 1909.

“I wanted to write about this moment when the eyes of the world were on the labor battles in the Northwest,” he says.

The Cold Millions is about two vagabond brothers who get swept up in the real-life demonstrations that erupted in Spokane. Members of the IWW, the Industrial Workers of the World-- or Wobblies-- were demanding better working conditions.

“What happened next was a riot,” says Walter, “and brutal treatment of the protesters by the Spokane Police Department. 500 people jailed. Some of them ended up dying”.

“She's not the protagonist of the novel but she's kind of the hero,” says Walter who has set many of his novels in Spokane.

Credit: FACTORY TOWN
The Free Speech fights of Spokane are the setting for The Cold Millions

“I think the appeal of Spokane has changed over time for me,” Walter says. “Now I find it odd that we equate a poor town with a bad town. It seems like a kind of snobbery to me. When in fact I think there's something morally good about a place where a teacher can afford a house.”

Walter spent years researching the novel, finding no shortage of links between the past and present.

“Both of my grandfathers were itinerant workers in the 1930s,” he says, “jumping on trains and going from town to town looking for agricultural work.”

The Cold Millions visits another desperate era when our state and the entire nation faced a growing chasm between rich and poor.

“I think a lot of people don't understand how close America came to a class war in the late 1800s-early 1900s,” he says.

You can find The Cold Millions at Third Place Books, King's Books in Tacoma, and Elliott Bay Book Company.