Diners who ate at Ashiya Teriyaki in Lynnwood between August 2 and 15 should get a hepatitis A vaccine or see if treatment is needed. 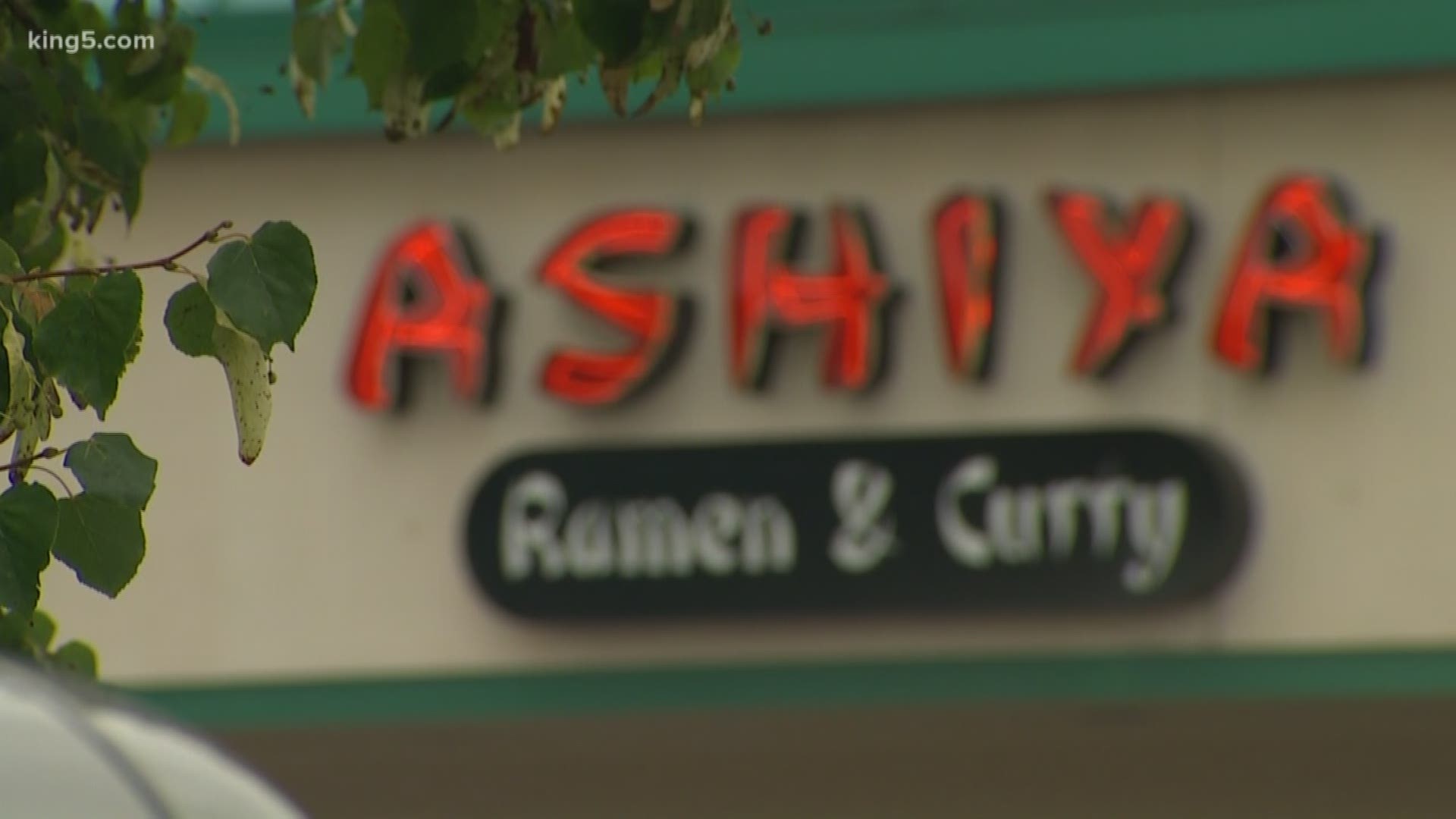 LYNNWOOD, Wash. — A Lynnwood teriyaki restaurant temporarily closed Friday after a food worker was diagnosed with hepatitis A.

People who ate at Ashiya Teriyaki, which is located in the 1200 block of 164th Street Southwest, between August 2 and 15 may be at risk for developing hepatitis A, according to the Snohomish Health District. Those diners should get a hepatitis A vaccine or see if treatment is needed.

Hepatitis A is a liver infection that’s caused by a virus. It is spread through fecal contamination and can be spread person to person or through food handling.

RELATED: How to protect yourself against the Hepatitis A outbreak in Washington

Symptoms include fever, fatigue, nausea and vomiting, diarrhea, and jaundice or yellowing of the eyes and skin. However, even if a person is mildly ill, they can still be highly contagious, according to the health district.

The hepatitis A case at the teriyaki restaurant is not believed to be part of a recent outbreak in Washington, according to the health district. The Washington State Department of Health declared an outbreak last month after 13 people came down with hepatitis A in four counties.

"That outbreak is currently around people who inject drugs and people living homeless and this [Lynnwood] patient did not meet either of those criteria," said Heather Thomas, a spokesperson for the Snohomish Health District.

A worker at Ashiya declined to speak with KING 5 on-camera but said the owners thoroughly cleaned the restaurant and discarded all food. The Snohomish Health District cleared Ashiya to reopen, Friday.

The worker said it is her father who has hepatitis A, and as soon as he felt symptoms, he stayed home and did not return to the restaurant.

The health department said the most effective way to prevent hepatitis A is vaccination. The spread can also be prevented through frequent handwashing. 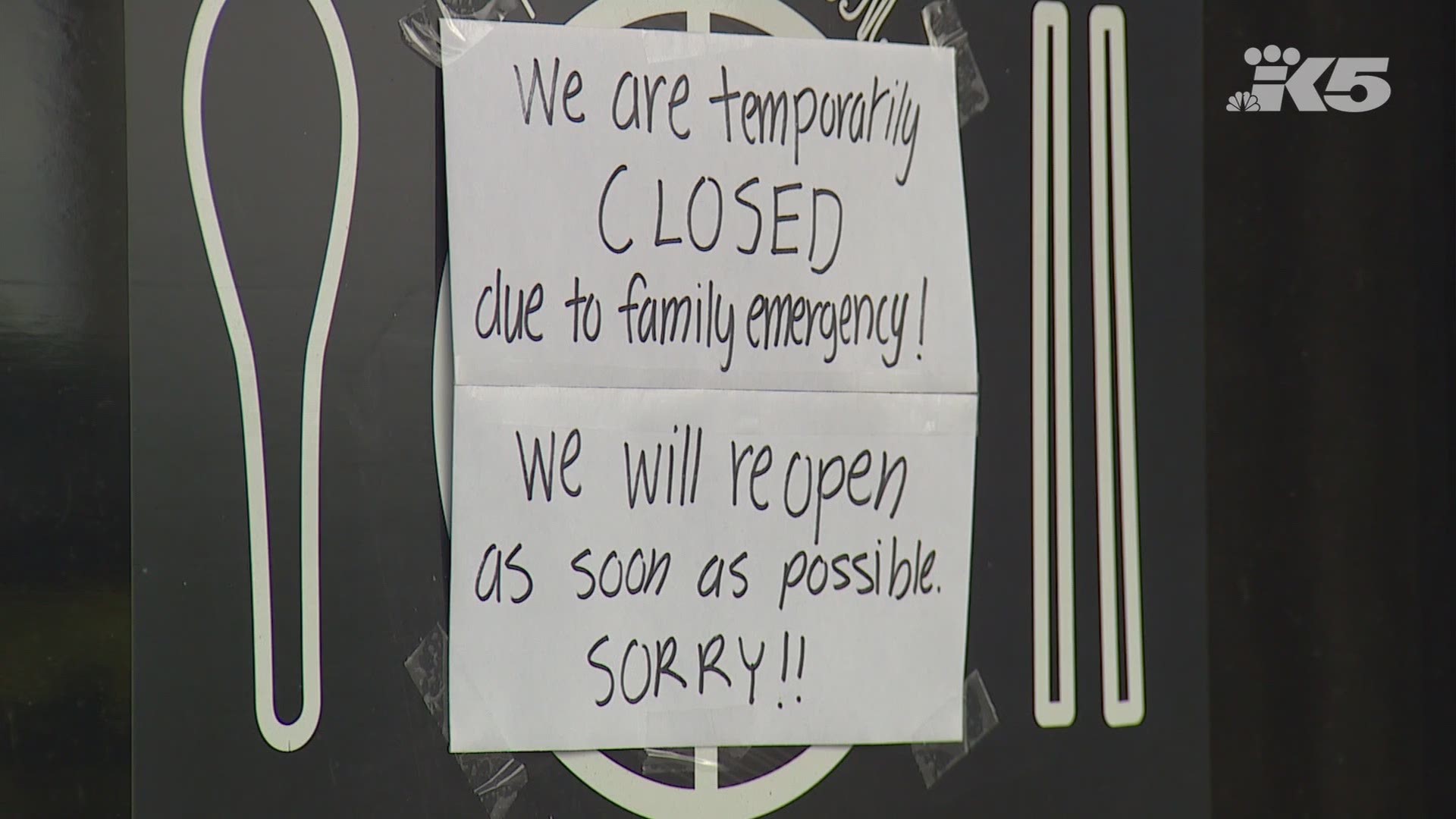