Chances are you're probably not using enough sunscreen, and it may be wreaking havoc on your skin. 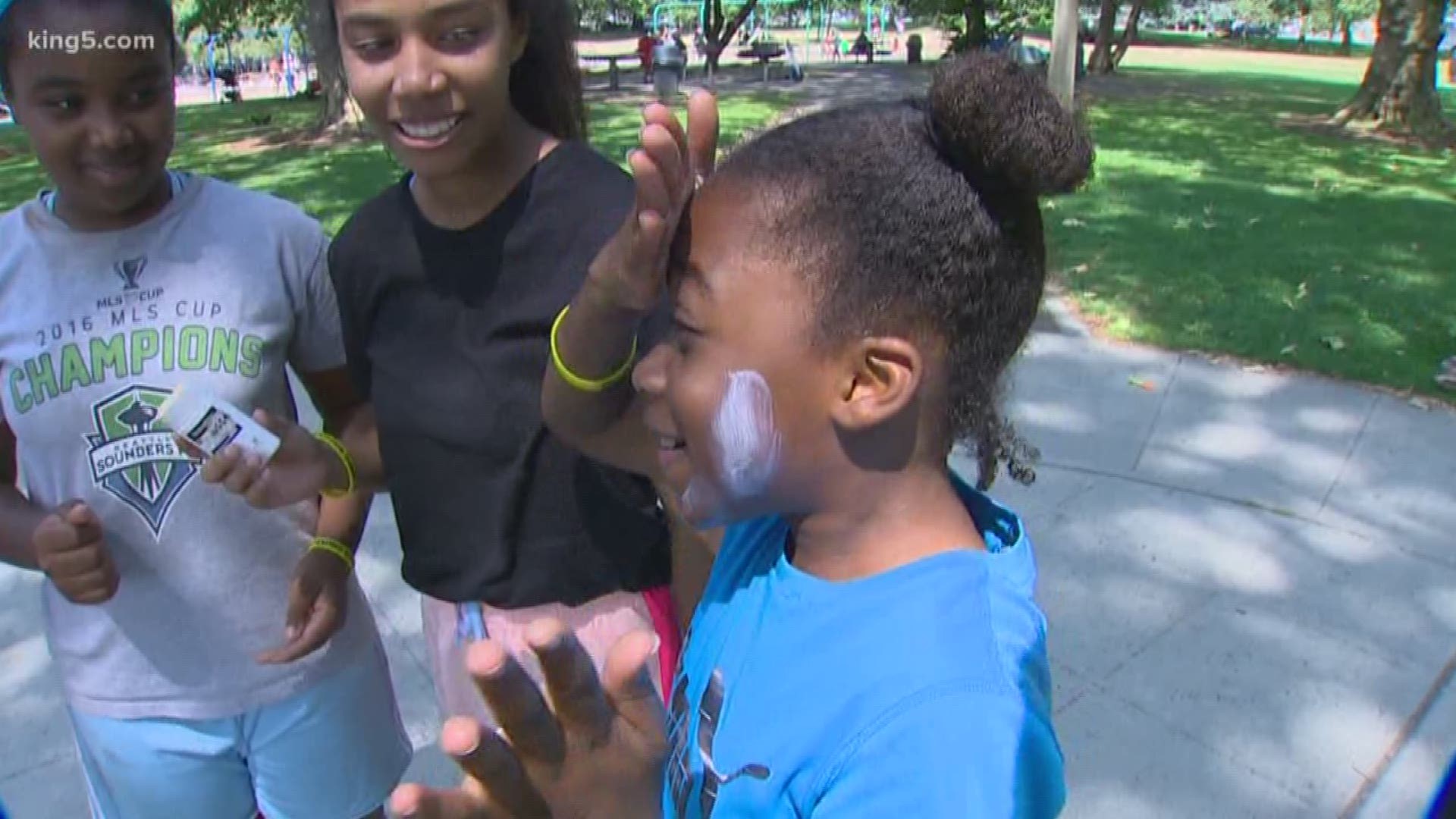 New research shows that beach-goers may be getting less than half the sun protection they think they are.

Researchers at King’s College London measured DNA damage to skin after exposure to UV radiation. Using a sunscreen rated with a high Sun Protective Factor, or SPF, they determined that typical sunscreen use does not offer the amount of protection advertised by sunscreen manufacturers—and it’s the users’ fault.

SPF is calculated based on the amount of time it takes for skin to turn red. The higher the number, the longer it takes to burn, but there’s a catch. SPF is based on sunscreen coverage of two milligrams of sunscreen per square centimeter of skin. For an average adult face, this means a dollop of sunscreen about the size of a large peanut M&M. If consumers are using less than this, they’re putting themselves at risk of sun damage.

Sunscreen coverage in the study ranged from “typical use” to the manufacturers’ recommended use. Skin that was covered with the recommended amount of sunscreen was less damaged after five exposures to high UV radiation than areas with no protection were after a single low dose of UV light. Worryingly, “typical use” did not significantly decrease the amount of damage as compared to no sunscreen at all.

The researchers say this means people should use a much higher SPF sunscreen than they think is necessary, and always choose SPF 30 or higher. Under-protection from UV rays can add up quickly.

“One thing we know about sun exposure is that it’s a cumulative effect over a lifetime,” explained Dr. Deepti Gupta, an assistant professor in the department of pediatrics and the division of dermatology at Seattle Children’s Hospital. Gupta is also affiliated with the University of Washington School of Medicine.

Even though rates of pediatric melanoma are very low, the damage to the skin adds up over time. This puts children who don’t use adequate sun protection at greater risk of skin cancer later in life.

The basic guidelines in place for optimal protection are too rarely followed, said Gupta. No matter how high the SPF, sunscreen should be reapplied every 90 minutes to two hours. Sunscreen shouldn’t be used as the only protection; shade and clothing should also be used to protect from the sun. Lastly, “waterproof” labels should be disregarded—no sunscreen is truly waterproof, she says, and it should always be reapplied after swimming.

The Pacific Northwest has some of the highest rates of melanoma in the United States, according to the Centers for Disease Control. The national rate of new skin cancer cases is 22.1 per 100,000 people; in Washington state, it’s 26.1 per 100,000. The rates are highest in Jefferson, Snohomish, Thurston, and King counties.

Gupta blames complacency. She advises that people follow a routine of applying sunscreen to the face every day before leaving the house, no matter the weather.

“I think sometimes there is this sense that it’s cloudy or overcast,” said Gupta, “therefore I may not need to apply my sunscreen. But the UV rays are still coming through on the overcast days.” 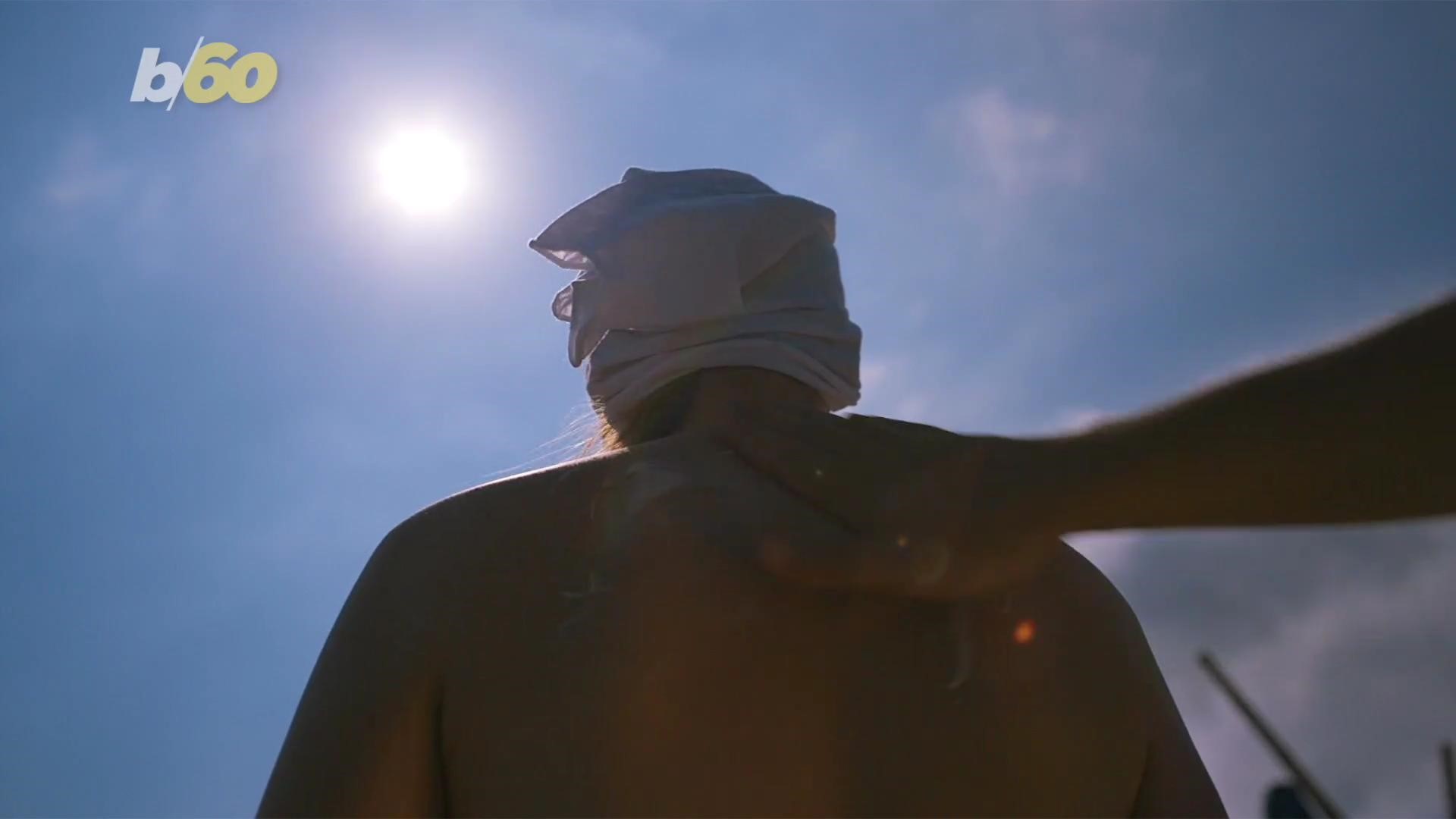