WSU research may improve fertility of boys after cancer treatment

Boys who undergo cancer treatment could have a better chance of starting a family, because of technology being developed at Washington State University.

Boys who undergo cancer treatment could have a better chance of starting a family, because of technology being developed at Washington State University.

Adult men can have their sperm frozen before undergoing radiation or chemotherapy, which can damage fertility. Boys, who have not gone through puberty, only have sperm stem cells to freeze.

Researchers are a step closer to being able to encourage those stem cells to produce sperm once their placed back in the testes, according to Jon Oatley, an associate professor in the WSU School of Molecular Biosciences and director of the Center for Reproductive Biology.

"After the cancer is controlled, the quality of life, which often includes the ability to have a normal child, becomes a major issue," oncologist Marvin Meistrich wrote in the journal Pediatric Blood and Cancer.

Working with prepubescent mouse pups, Oatly and his colleagues discovered a way to protect the stem cells from free radicals: reactive forms of oxygen that can be particularly harmful to a cell's DNA.

The result? Six months after being put back into the testes, 40 percent of the stem cells capable of making normal sperm were viable. Before, only 5 percent were.

The next step is to test the procedure with human tissue.

The WSU research is detailed in the journal Stem Cell. 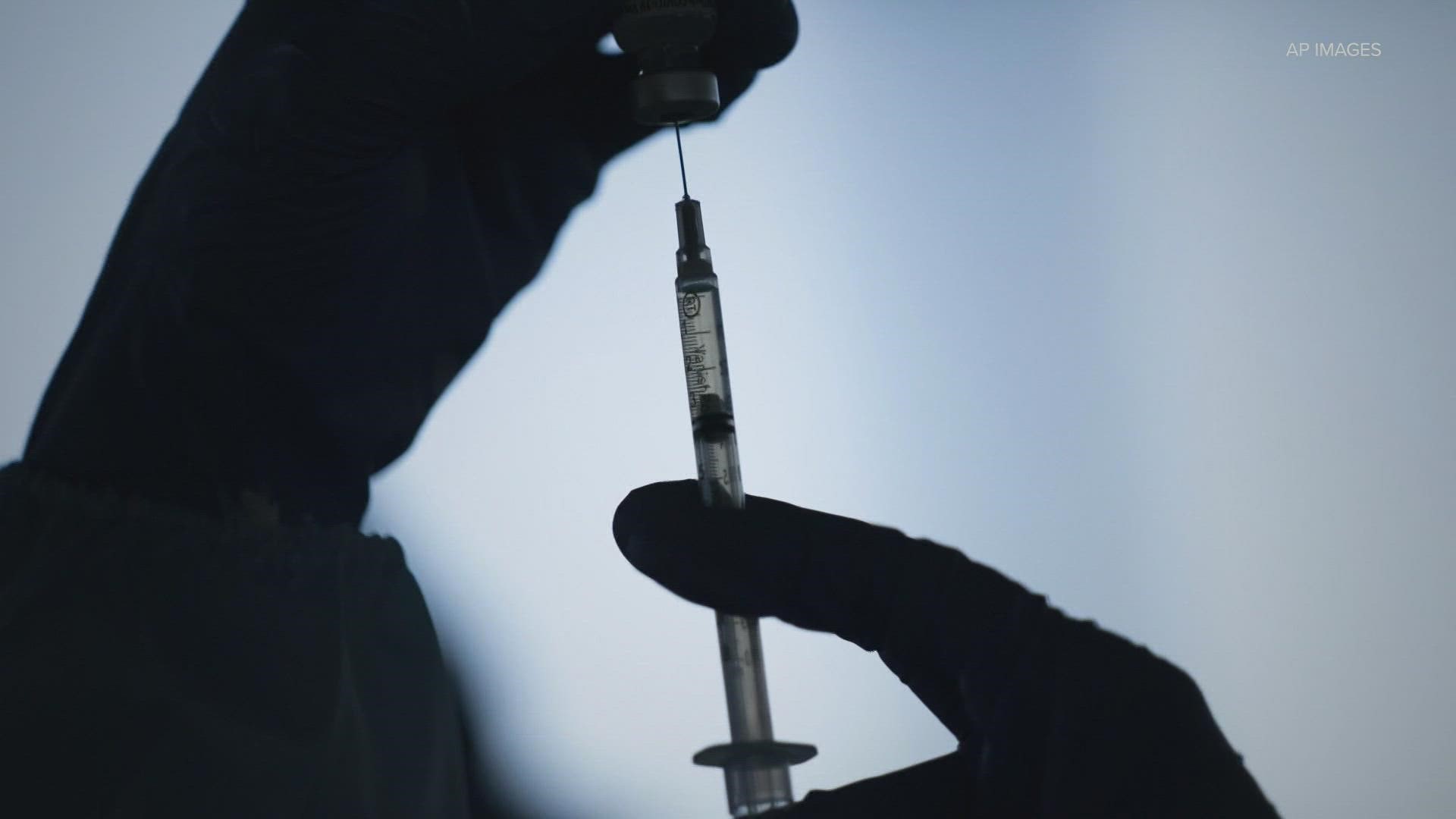