What you need to know before getting on an electric scooter

The Center for Disease Control recently found that almost half of injuries to commuters on rental scooters involve a head trauma. 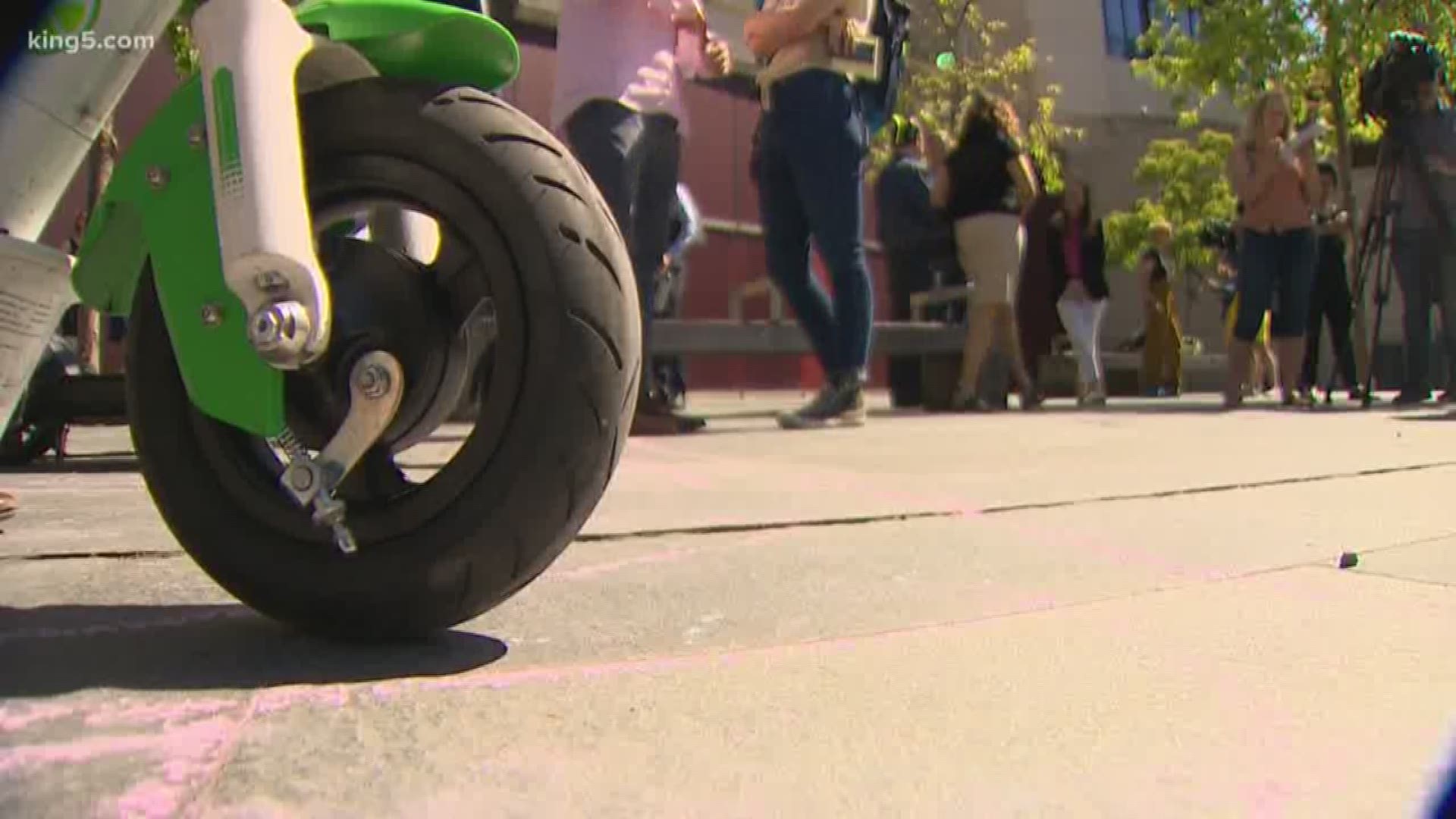 Those unfortunate victims often end up at Harborview Medical Center and doctors at that level one trauma center said they want residents to take better care of themselves as they explore these new alternative ways to travel.

“Because they’re unskilled they don't really know how to use these devices and they can go pretty fast,” said Dr. Fred Rivara, a pediatrician at UW Medicines Harborview Injury Prevention and Research Center.

The Center for Disease Control recently found that almost half of injuries to commuters on rental scooters involve a head trauma, and 15 percent are life altering traumatic brain injuries.

“Forty percent of people had head injuries. One third of them had fractures but only 4 percent were actually wearing helmets. Most of these injuries, 80 percent, were just simply falling off the scooter,” explains Dr. Rivara.

Scooter injuries statistics are often compared to bicycle injuries, but scooters have major differences that could put you at risk. For example, scooter wheels are smaller than bicycles, so encountering rocks or debris could lead to a crash for the inexperienced rider.

Scooters also have a lower center of gravity which means they’re harder to control and can easily tip over.

“They’re not docked anywhere, they’re just scattered around the city. There is no helmet that’s being associated with them,” said Dr. Rivara.

To stress how important those helmets are, Dr. Rivara points out that Harborview is a great trauma center, but they cannot fix head injuries. The only way to fix a head injury is preventing it from happening in the first place.