What is non-Hodgkin’s lymphoma? 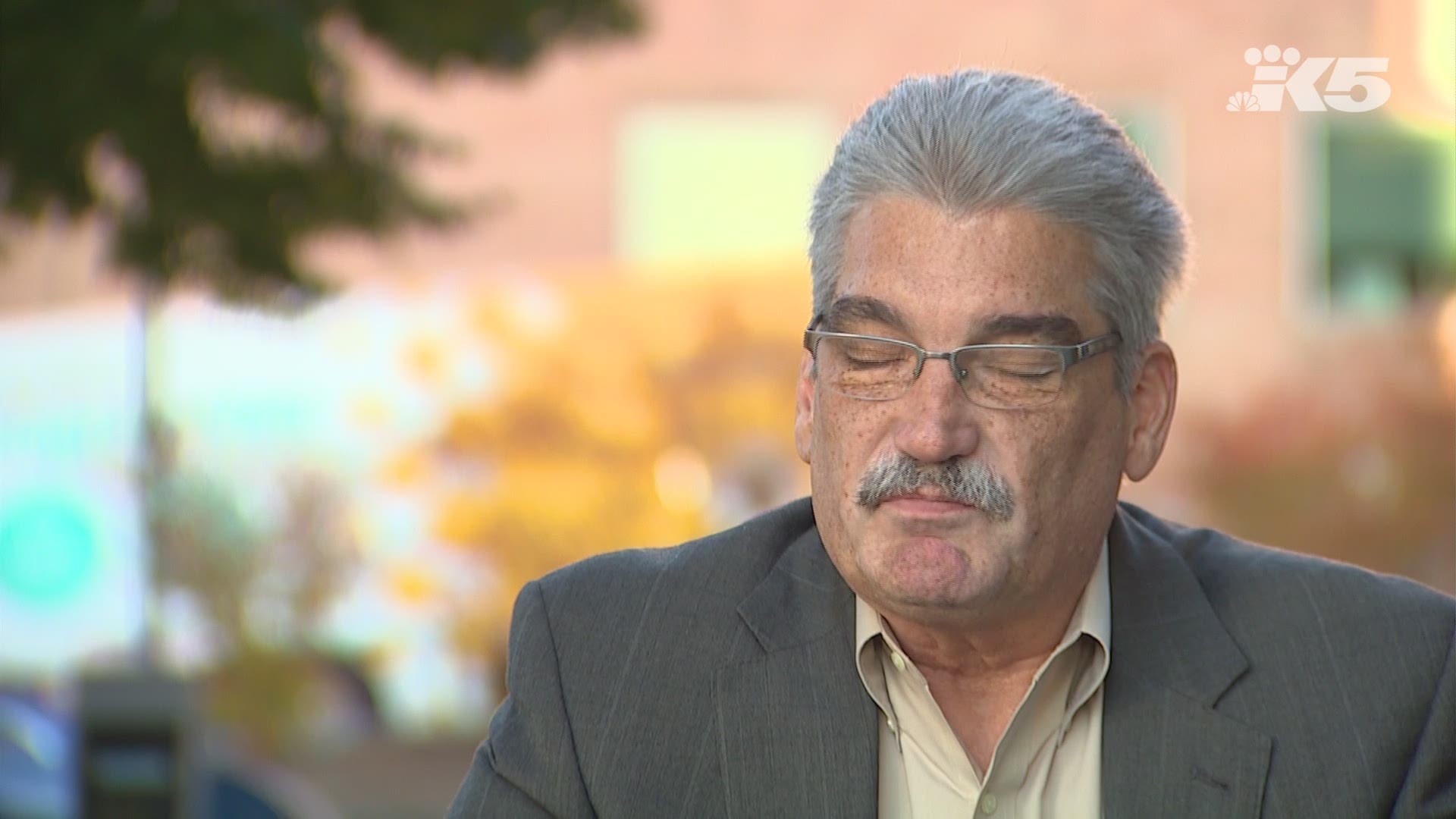 Microsoft co-founder Paul Allen died Monday from complications from non-Hodgkin’s lymphoma, which is a blood cancer.

Allen previously battled the disease in 2009 and had announced two weeks ago he was undergoing treatment after it was back.

However, 50 percent of people with the disease will relapse, according to Gary Gilliland, president and director of Fred Hutchinson Cancer Research Center.

There is no way to prevent non-Hodgkin’s lymphoma, and the risk of the disease is higher in men, people over 60 years old, and people with a family history of the disease.

Allen championed scientific research through his investment company Vulcan, and even though he won’t be able to witness the next groundbreaking cancer treatments come to fruition, Gilliland said scientists will carry on his mission to make the world a better place.

“I think his legacy will live on in all of us, because we know what he was trying to accomplish, and we will accomplish it,” Gilliland said. 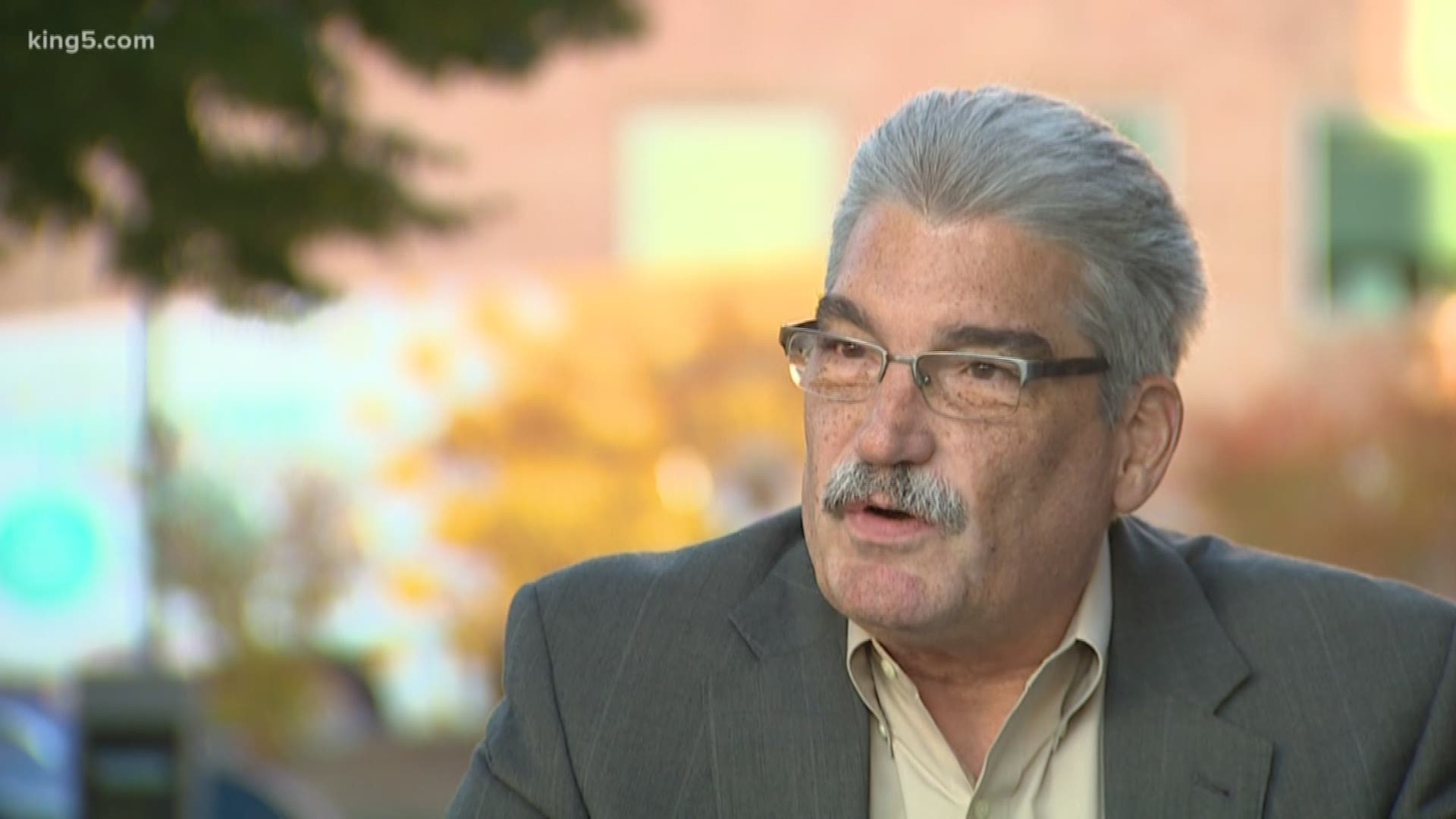