Washington bill would cap insulin costs at $100 per month 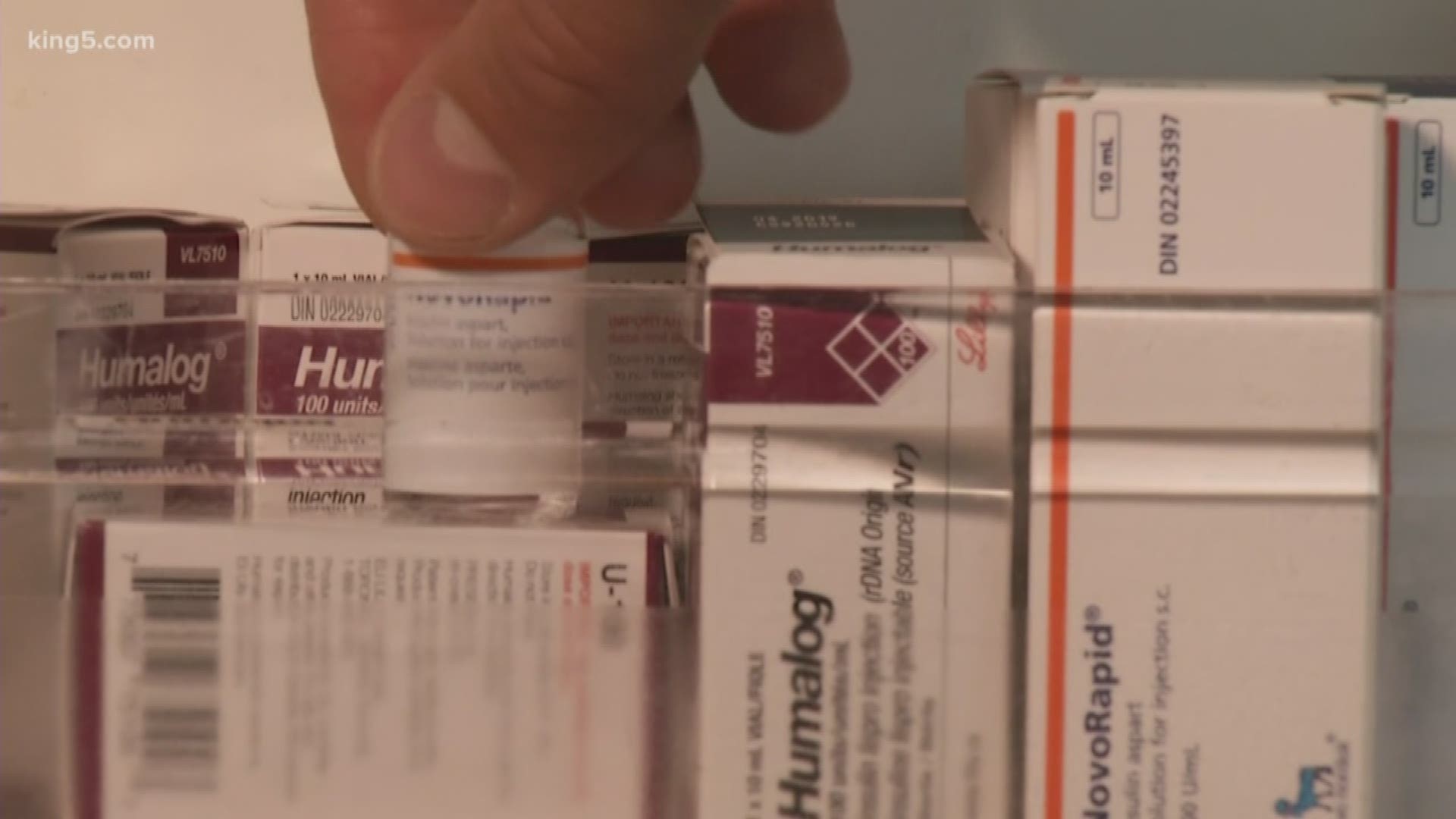 A Washington lawmaker plans to introduce legislation this session that would cap insulin costs at $100 a month.

Under the measure, health plans issued or renewed on or after January 1, 2021 must cap insulin copayments, deductibles, and other forms of cost sharing at $100 per 30-day supply.

“The legislature recognizes that the price and utilization of insulin has steadily increased, making it one of the costliest prescription drugs in the state,” read another insulin bill sponsored by Keiser.

If the bill passes, Washington would follow in the footsteps of several other states who have tried to get a grasp on skyrocketing insulin prices. Colorado capped insulin prices at $100 per month last May. Illinois lawmakers also approved a cap in November.

Keiser prefiled several other bills in December that target the high cost of medication. Senate Bill 6088 would create a board that identifies drugs with “excess costs” and sets upper payment limits for those drugs. Senate Bill 6113 would establish a work group to look at allowing the northwest prescription drug consortium to act as the single purchaser of insulin for the state.