It's like 911, but for suicide prevention and mental health crises. The nationwide 988 system launches next year. 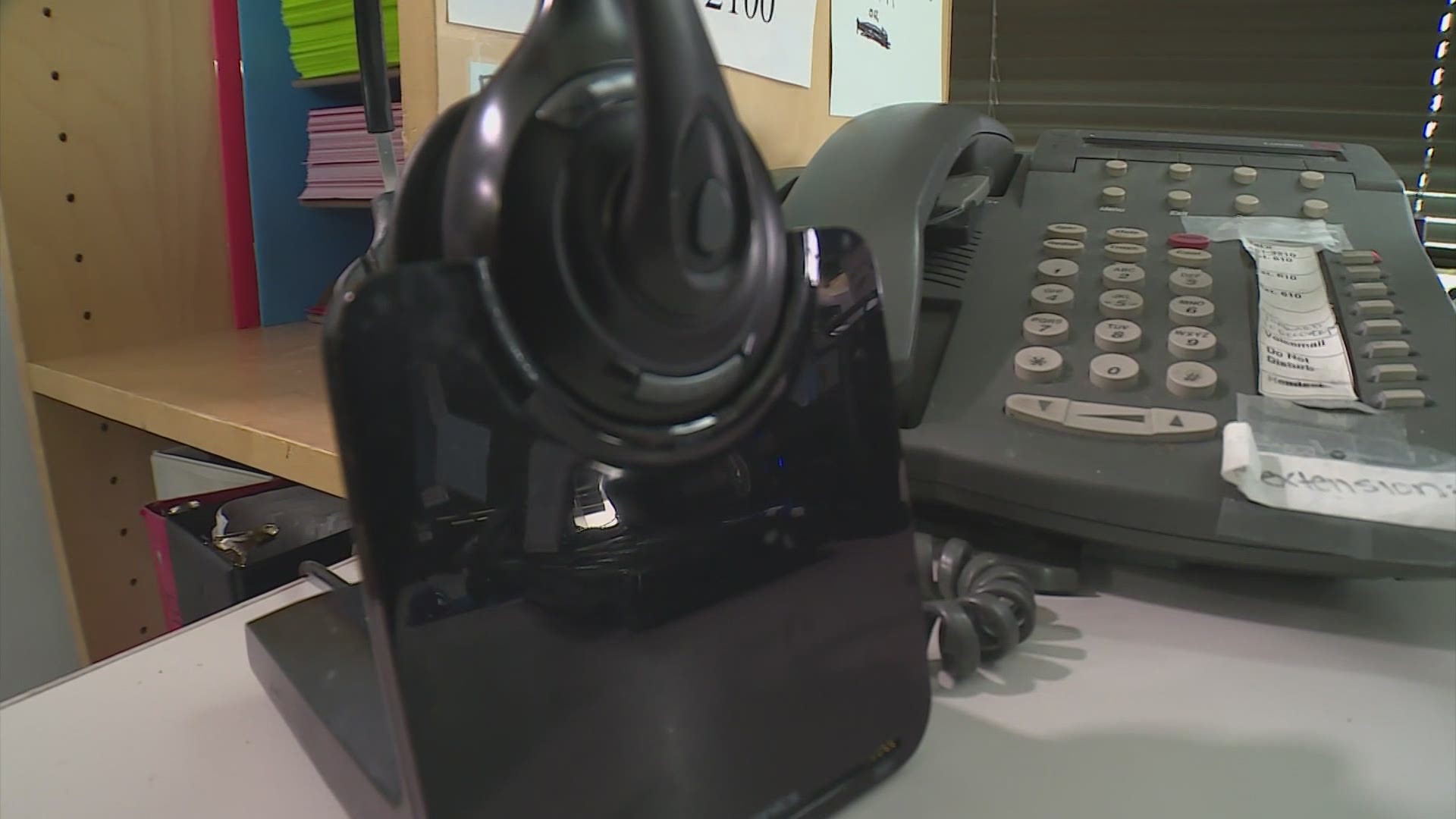 SEATTLE — The State of Washington hopes a new three-digit number for people to call when they are experiencing mental health crises will do what 911 did for first responders.

Governor Jay Inslee signed into law a bill designating 988 as the state's suicide prevention hotline, part of a nationwide system. It launches July 2022 and will tie together in-state call centers with 911 operators, police, and behavioral health providers, to connect people in distress with immediate help.

“For most people, the only number they know to call is 911. This may end up having an officer come to their house. Officers are not social workers, nor do they want to be,” said Rep. Tina Orwall (D-Des Moines), who introduced a bill to establish and fund the 988 system.

The state is spending $95 million to build the system over the next several years.

A small tax on phone lines will pay for an expansion of mental health response services and better training for people answering crisis calls.

“You can't make it hard for people, you have to make it easy, and you have to make them trust the response that's behind calling that number,” said Jenn Stuber, a UW professor who studies suicide prevention efforts.

She said Washington's 988 system will be much more robust than the current suicide prevention hotlines.

“It would be a bad outcome to just have people bounce to a national call center to be assessed to be told they need help. That's not what we're looking for. We're really looking to connect people to services they need when they're in crisis, and then longer-term,” Stuber said.