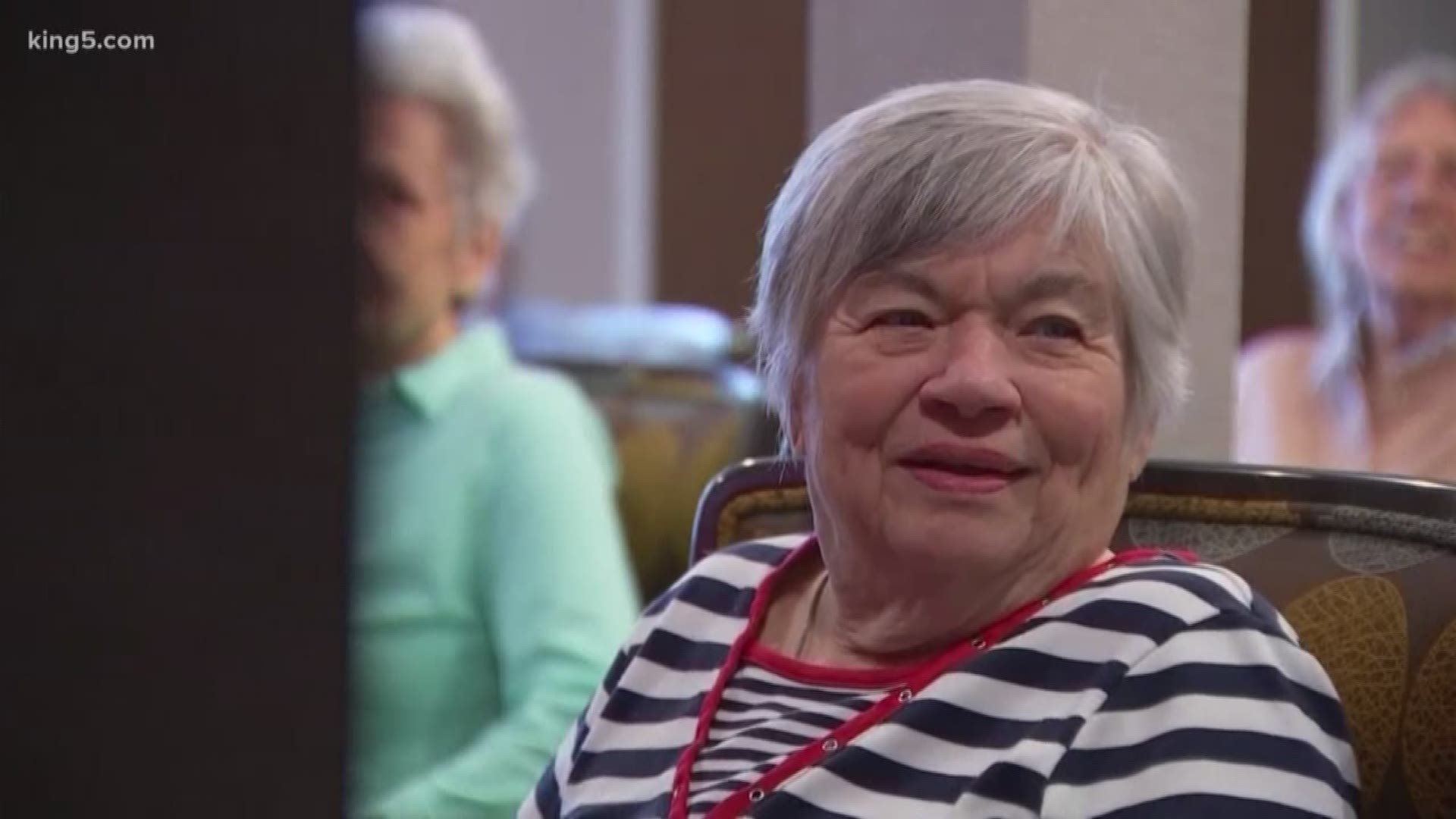 Editor’s note: The video above about Alzheimer's disease was originally published in August 2018.

SEATTLE - The University of Washington medical school has received a $50 million donation to create an institute focused on developing treatments for brain disorders.

UW Medicine said Lynn and Mike Garvey made the donation to establish the Garvey Institute for Brain Health Solutions in Seattle. The institute’s focus is expected to include addiction, depression and Alzheimer’s disease.

“At some point, almost every family is affected by a brain health problem such as depression, Alzheimer’s disease or addiction,” said Lynn Garvey. “These diseases are so common and so devastating, and we wanted to do something to help.”

An official said the institute will build on work being done at the medical school and partner with scientists in the university and other health systems.

The university said the Garvey Institute will work on three flagship projects in the first five years: cognitive aging and brain wellness, the effects of physical and emotional trauma on the brain, and addiction.

Dr. Jürgen Unützer, professor and chair of the Department of Psychiatry and Behavioral Sciences, said the institute “institute will bring together scientists, patients, families and our community to help those struggling with brain disorders.”

”These new programs will change the future of mental health and brain health in our region and beyond,” said Unützer.

“Our previous philanthropic investments at UW Medicine have had a real impact,” said Mike Garvey. “This gift may be the most important thing we can do to invest in the well-being of our community.”

Mike Garvey is the primary founder of Saltchuk, a Seattle-based family of transportation and distribution companies with annual revenue of nearly $2.75 billion. 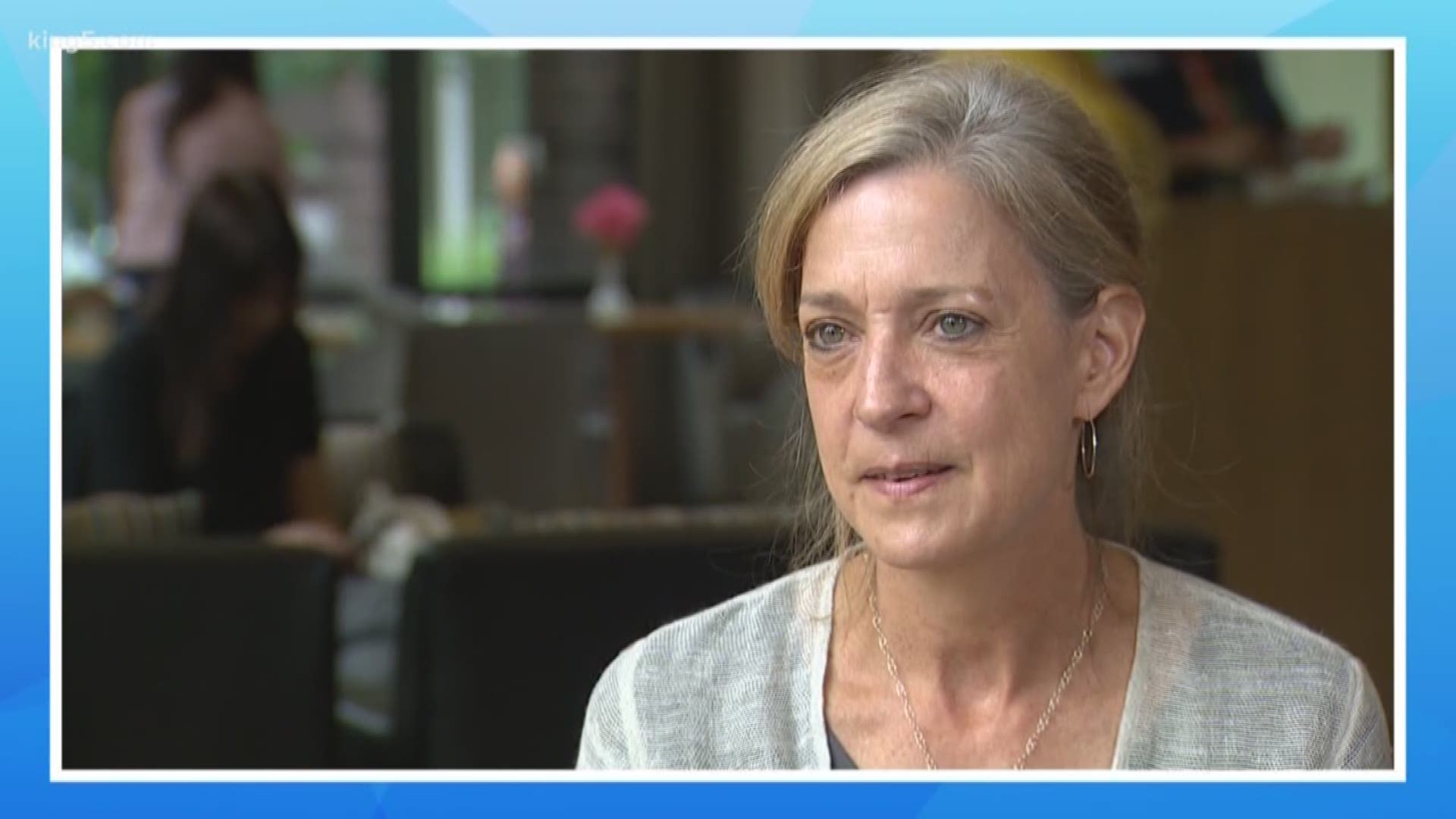