Suicide is the second leading cause of death for youth in Washington state, according to the Washington State Department of Health. 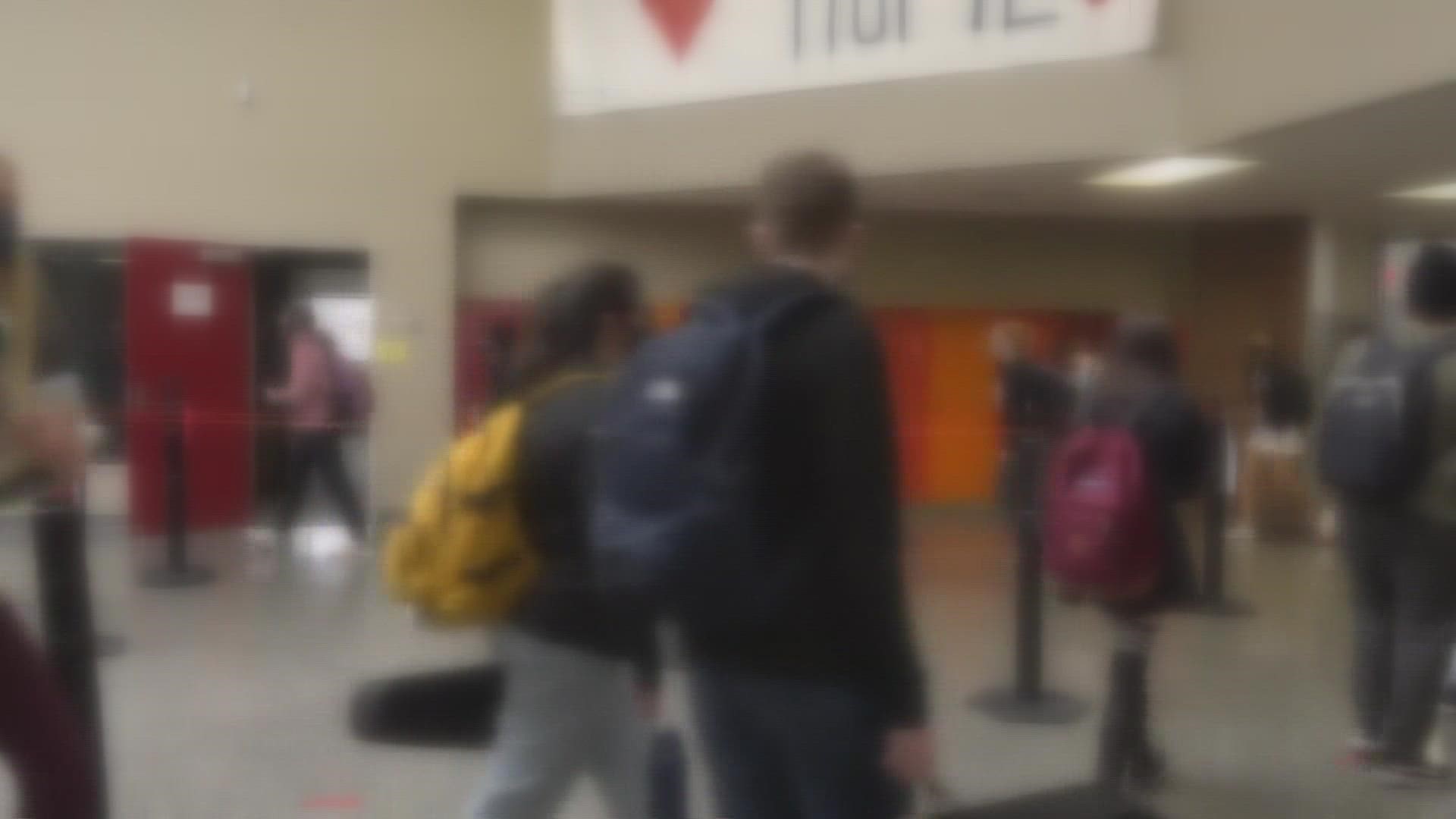 SNOHOMISH COUNTY, Wash. — It’s a topic most parents don’t want to even think about – suicide is the second leading cause of death for youth in Washington state, according to the Washington State Department of Health.

September is Suicide Prevention Awareness Month, and Snohomish County is using this time to try and put an end to youth suicide.

Youth suicide is a reality Snohomish County has been grappling with for more than a decade.

"Snohomish County has had one of the higher youth suicide rates for some time, and I'm talking like 15 years,” said Natalie Gustafson Assistant Director of Behavioral Health & Prevention Services.

Gustafson says schools are the main way the task force plans to reach out to kids.

"If there are students that are not doing well, or there are students who die by suicide, then the school building is really where those effects are felt. But it's also a place where you can provide the prevention education to hopefully stop this from happening again in the future,” Gustafson said.

Joe Neigel is part of the task force as well. He is the Director of Prevention Services for the Monroe School district and he started work on youth suicide prevention in Monroe back in 2016.

"Our attempted suicide rates were one in seven 10th graders, so 17%. And with this mix of tiered programming, then the additional resources that we've been able to leverage for onsite mental health counseling, reduced that rate from 17%, to just 6.2%,” Neigel said.

"The task force is to make sure that we're not relying just on positive intent, or the way we've always done things, because things are different. And we need to change outcomes for kids,” Neigel explained.

The task force plans to provide courses for parents.

"I just think one of the most important questions you can ask a kid that you know, and that trusts you is, are you thinking, are you feeling so bad that you're thinking about suicide?” Gustafson said. "Because if we don't ask, they might not share it with us."

The task force was just formed, but it plans to work directly with school districts and organizations to bring education to adults about how to respond to kids in crisis.

If you or someone you love is struggling with suicide or suicidal thoughts call the National Suicide Prevention Lifeline at 800-273-8255.