There were 57 overdoses in Snohomish County in a one-week period. Two of them were fatal. 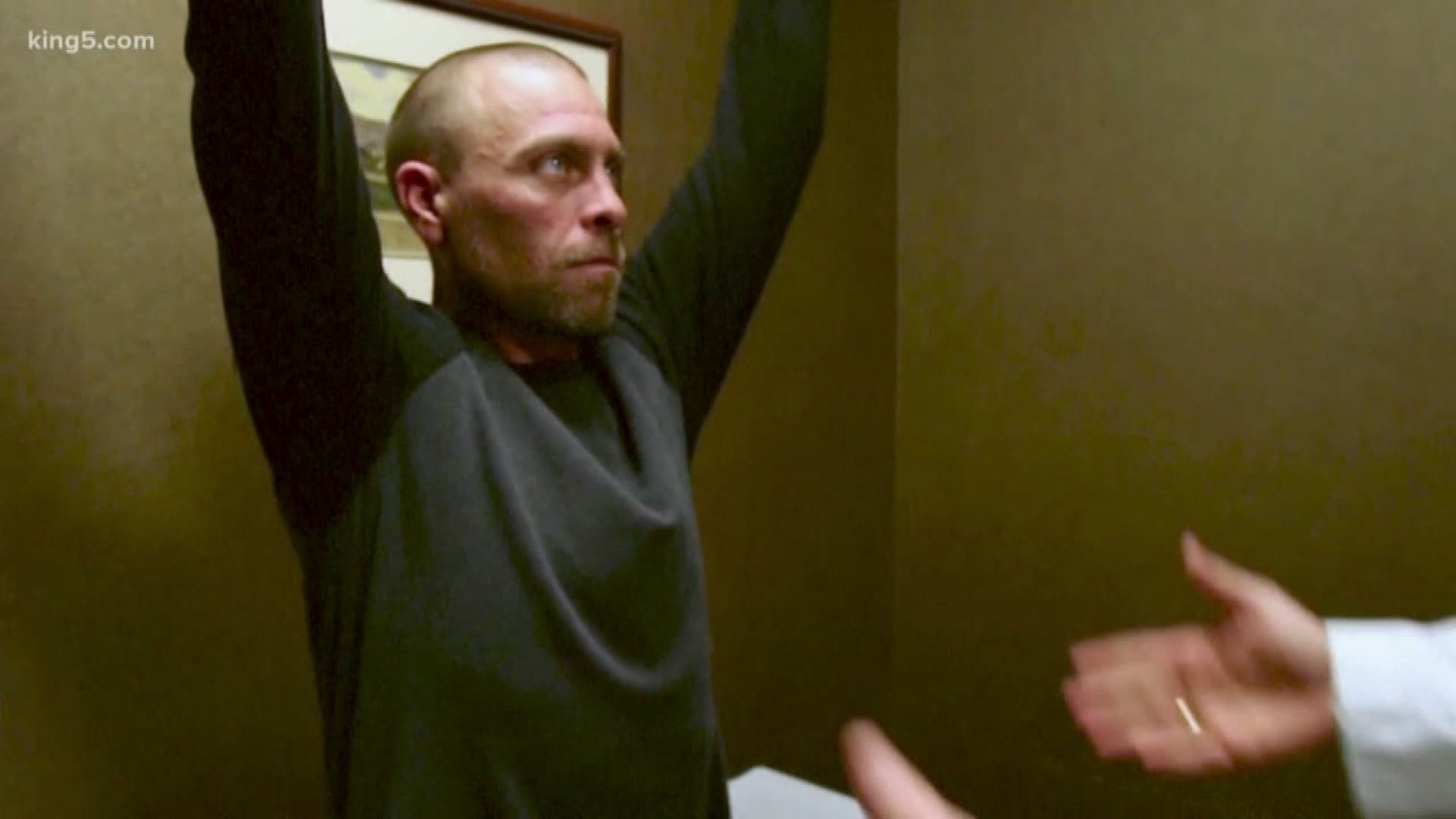 Snohomish County is currently in the middle of an opioid crisis. In a 7-day period, the Snohomish Health District reported 57 opioid overdoses, of which two were fatal.

The data was collected July 9-15 and the results were nearly double compared to last year.

In addition, the Corrections Bureau of the Snohomish County Sheriff's Office reports just under 32% of new bookings during the same 7-day period were inmates under opioid withdrawal watches.

The Snohomish Health District is partnering with the Snohomish County Opioid Response Multi-Agency Coordination (MAC) Group to use this data to fight opioid addiction in the county.

While data shows that the medical community has been responding by reducing the number of opioid prescriptions being handed out, those who struggle with opioid addiction and are unable to acquire prescription drugs have started to turn to heroin.

Over the seven days, 61% of the overdoses were due to heroin. Other opioids were mostly obtained on the street.

Even more lethal is the increasing presence of fentanyl, a drug which is up to 100 times stronger than heroin and prescription opioids. Often times people do not know whether or not their heroin contains any fentanyl, leading to a spike in overdoses when fentanyl-laced heroin is sold in an area.

Fentanyl can also be present in counterfeit opioid pills, which was found in one of the cases over the period in Snohomish county.

Opioid abuse and heroin addiction and overdose is a rapidly rising trend in the U.S., especially among young people. The Snohomish Health District and MAC believe that collecting this data is the first step in order to go forward and improve this issue.

Visit the Snohomish Overdose Prevention website to learn more about opioid and heroin addiction and find resources for treatment and support.