U.S. Attorney Brian Moran told Seattle's attorney to 'not go there' when it comes to safe injection sites. 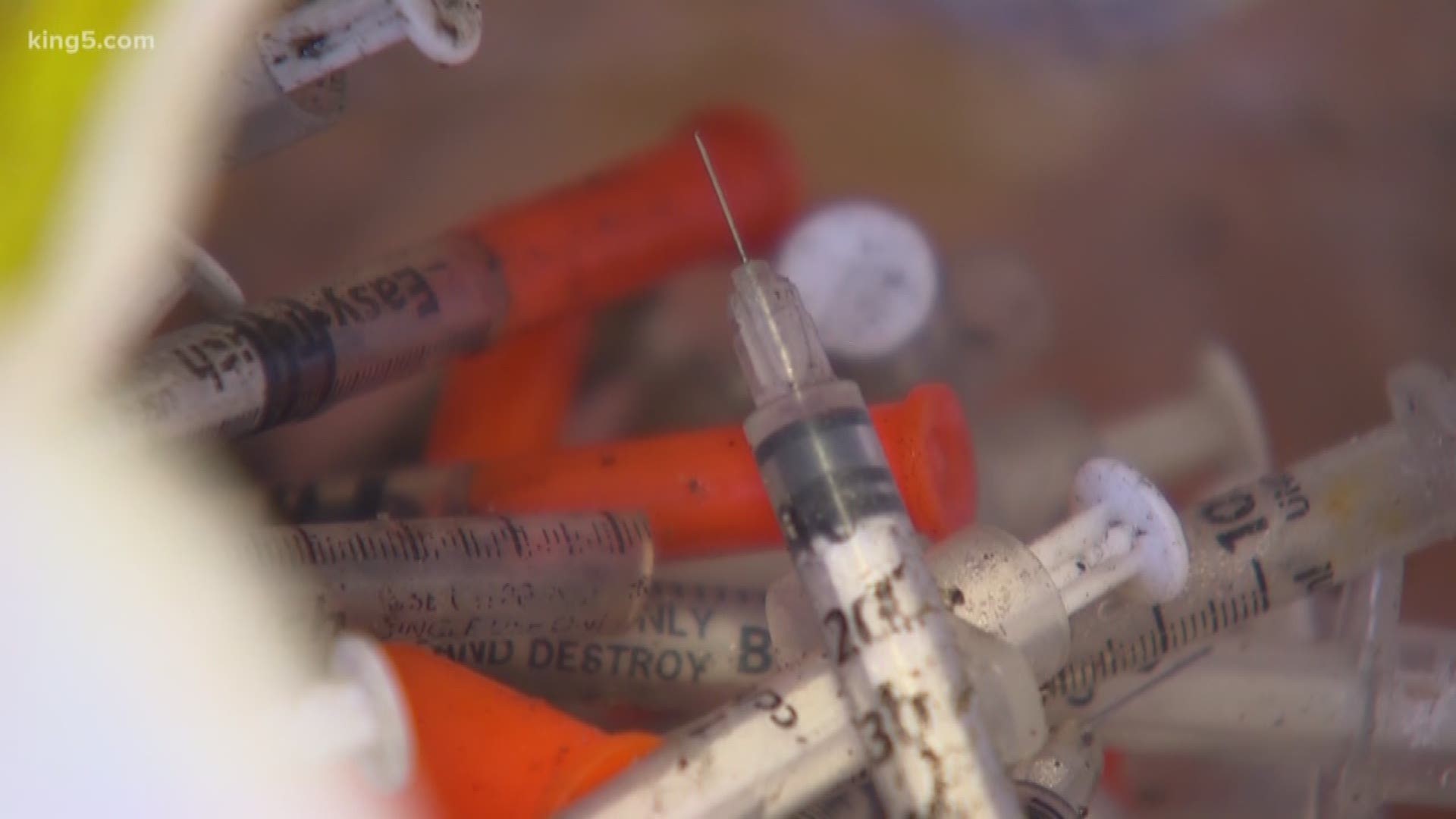 Editor's note: The above video is from December, when the safe injection site initiative was struck down.

The newly appointed U.S. Attorney in Seattle says he will not allow a safe injection site for illicit drugs to open in the city.

Brian Moran says he has told Seattle City Attorney Pete Holmes to "not go there," or risk a federal lawsuit, The Seattle Times reports.

Seattle has been working to open a site where illegal drugs can be used under medical supervision, as a way to address the pressing problem of overdoses brought on by the opioid epidemic.

States and major cities across the country are considering them, but the proposed facilities have provoked resistance.

A spokeswoman for Seattle Mayor Jenny Durkan said it was unfortunate the DOJ would try to block a harm-reduction strategy to the opioid epidemic.

City Attorney Pete Holmes said Moran's position isn't surprising, nor will it stop the city from moving to open a safe-injection site.

However, an injection site in the city is on hold, at least for now.

The city is watching a civil lawsuit against a nonprofit in Philadelphia, which has plans to open a similar safe injection site. The U.S. attorney for the Eastern District of Pennsylvania filed the lawsuit, asking a U.S. District Court judge to rule on the legality of the plan.

Safehouse responded to the lawsuit on Wednesday, asking the judge to prevent the Department of Justice from enforcing a statute that prohibits "knowingly leasing, renting, or using, or intentionally profiting from, any place (as well as opening, maintaining, leasing, or renting any place, as provided under current law), whether permanently or temporarily, for the purpose of manufacturing, storing, distributing, or using a controlled substance."

In 2017, the King County Board of Health approved a recommendation to open two injection sites. They would allow people to use drugs under medical supervision.

Seattle is the only city to approve such a facility. Dozens of other cities around Puget Sound have banned them.

The injection sites also sparked an effort to ban them in King County. However, the state Supreme Court upheld a ruling that kept the initiative that would have done that off the ballot.