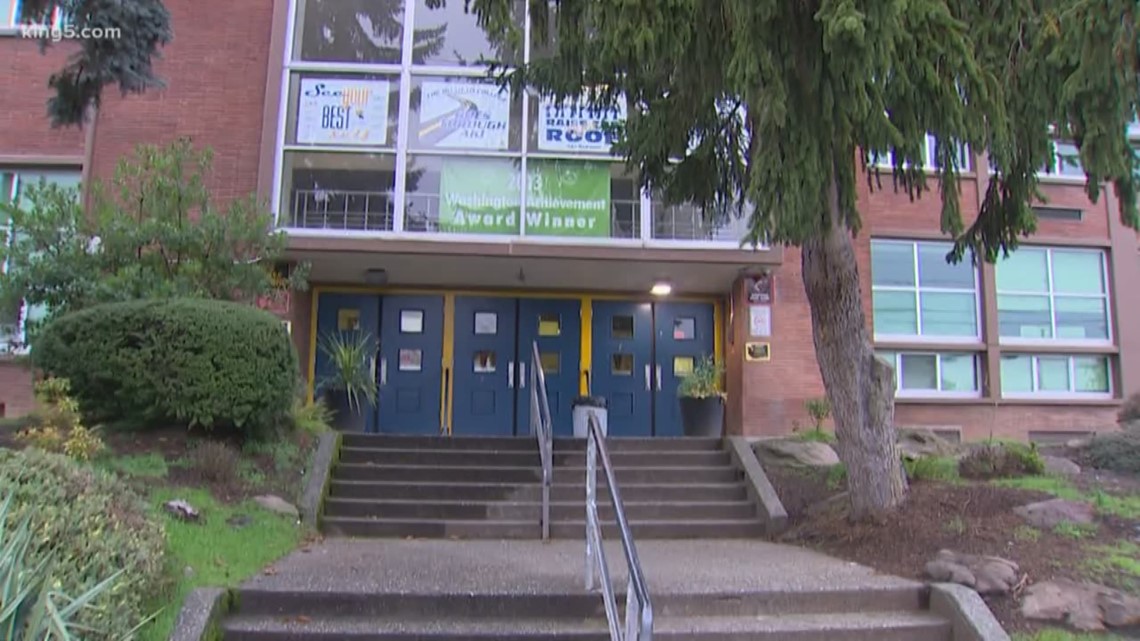 According to the district, 982 records must be updated by Wednesday, or students out of compliance with Washington State Immunization law will not be able to attend school.

In May 2019, the Washington State Legislature passed a bill that removes the personal and philosophical option to exempt children from the MMR vaccine required for school entry. The bill took effect July 28, 2019.

"We had 87 cases of measles that were documented cases in Washington, and certainly probably more that we didn't end up finding out about," said Dr. Meade. "The goal of legislation like this is really to never keep kids out of school. We want kids to be in school, but it is really to protect all of the other children that are there."

Libby Page is the Immunization Program Manager for Public Health Seattle and King County. She says last year, the largest measles outbreak was in Clark County.

RELATED: Clark County expected to declare an end to its measles outbreak

"In some ways, it was a little bit of ticking time bomb because we were aware there were certain parts of the state, and even parts of the county, with lower vaccination rates," Page said. "Measles is a very, very contagious disease, and that's why we like to see at least 95 percent of people vaccinated with MMR vaccines."

Seattle Public Schools says families with students who are not up-to-date have been notified that by January 8, in order to attend school, those students will need to show they are fully vaccinated, in the process of completing immunizations, or have a signed certificate of religious or medical exemption.

During winter break, there were several free immunization clinics where about 175 students received vaccines. There will be another free clinic in Federal Way on January 15. 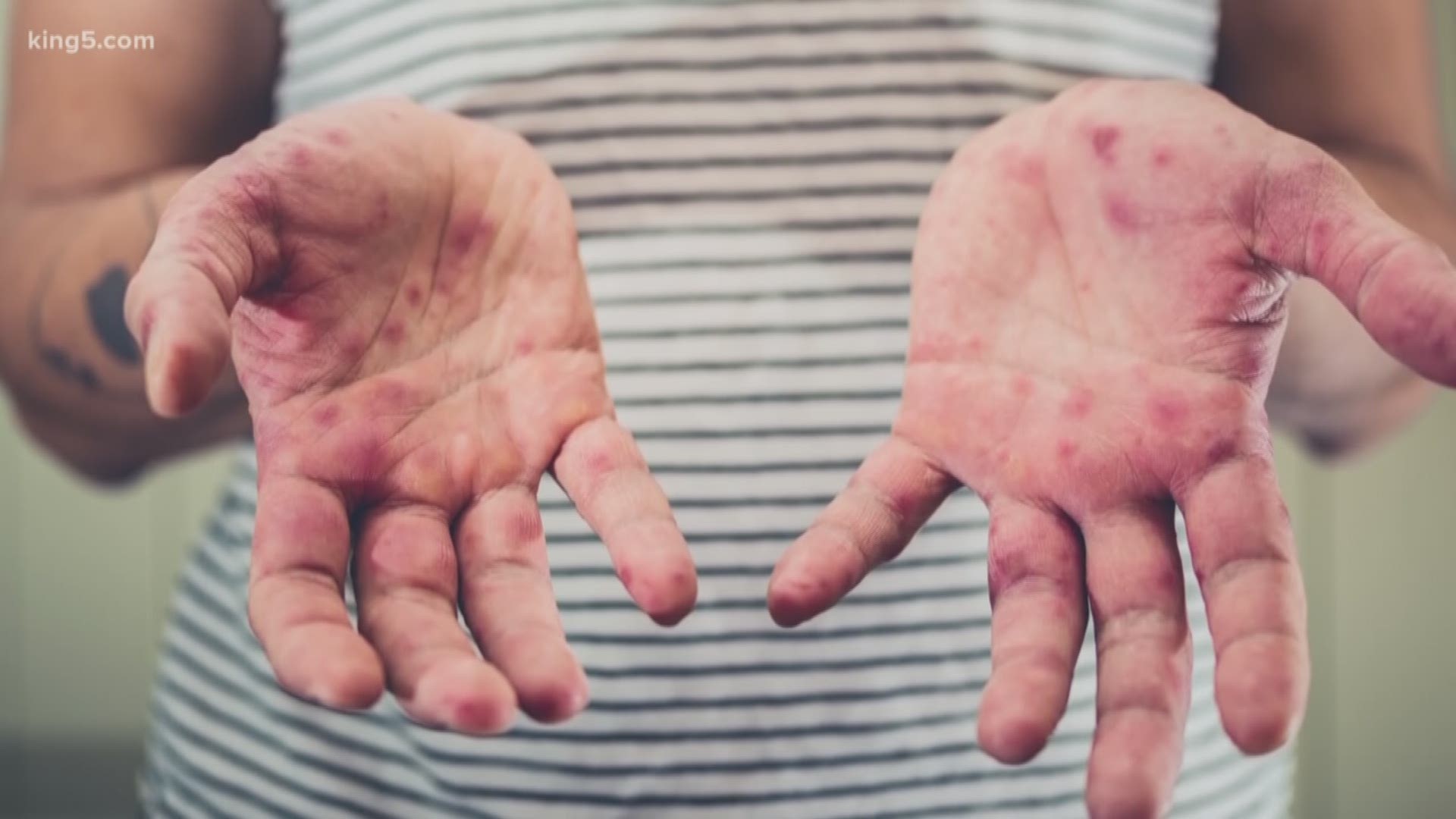