Seattle ranks among worst cities in the U.S. for air pollution

Seattle came in ninth on a list of the worst cities in America for air pollution by the American Lung Association. 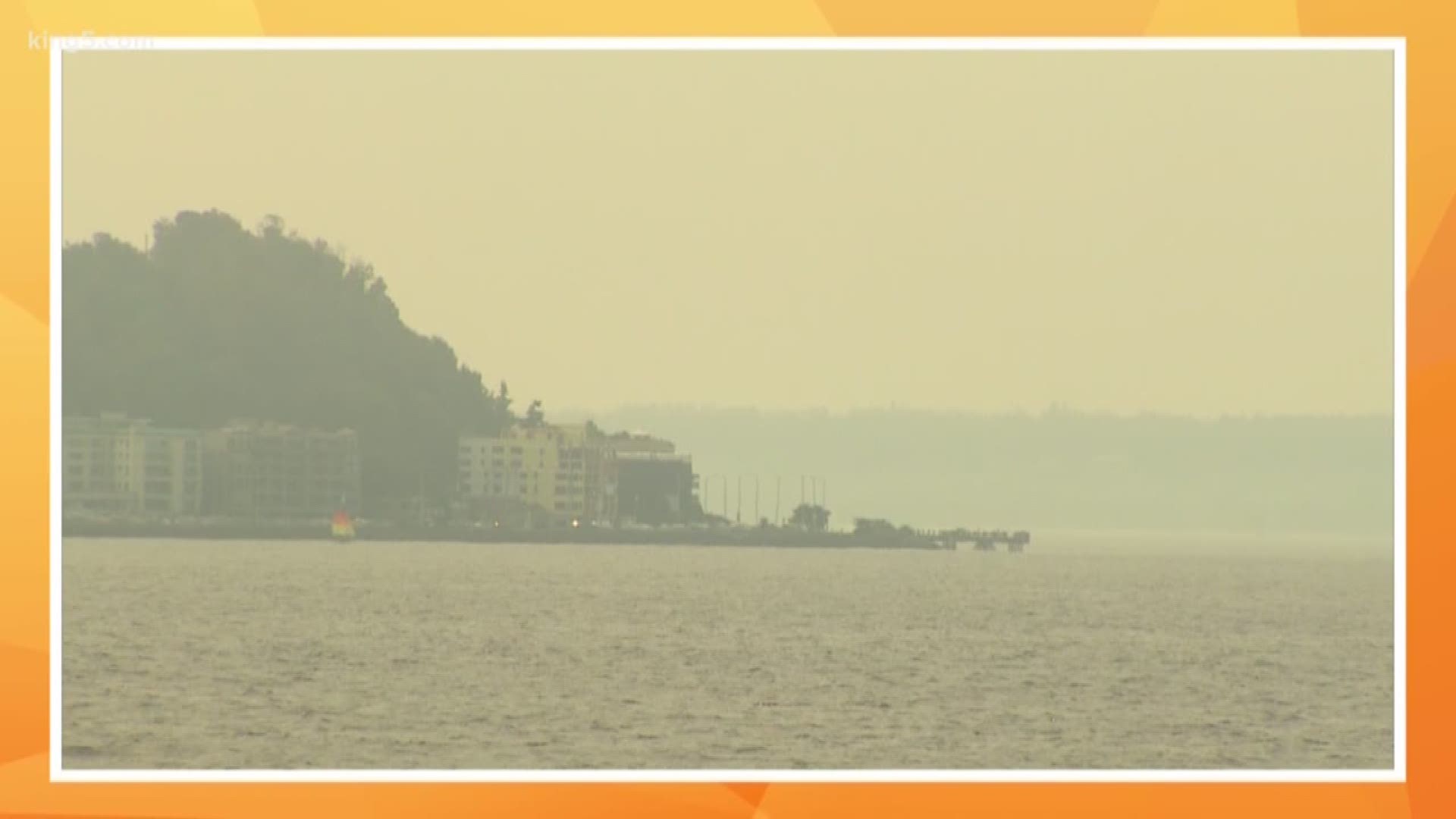 The Pacific Northwest is known for its spectacular views and natural beauty, so it might come as a surprise to some that nine of the top 25 cities with the most polluted air in the United States are here in our region.

The results are in and it’s not the grade we want to see for the Inland Northwest.

In a new report by the American Lung Association, Seattle came in at number nine in a list of the worst cities in America for air pollution.

The American Lung Association's "State of the Air" report released on Tuesday says Seattle-Tacoma had the ninth highest "Short-Term Particle Pollution" in the country. Spokane came in 15th.

The State of the Air report found that, in 2015-2017, more cities had high days of ozone and short-term particle pollution compared to 2014-2016 and many cities measured increased levels of year-round particle pollution.

This raises the question: why the bad score?

"We do know that the marks were due to wildfire smoke and anyone that has spent time in Spokane the last couple of summers in August and September, we've been hit with wildfire smoke from fires burning in our region,” she explained.

Spokane received an "F" for small particle pollution. These are small pieces of harmful gases you breathe in which can cause severe health effects.

Data collected for the report came come federal, state and local governments and tribes in 2015, 2016 and 2017. These are the same years the Northwest saw some of the worst wildfires that created a haze making air quality unsafe for several days.

"It wasn't always that way in Spokane. We worked many years, the community, our agency and citizens to get our air clean,” Woodard said.

Wildfires are not the only source of high particle pollution days; wood stoves, older diesel vehicles and industrial factories play a role too.

No one ever wants to receive a bad grade, but Woodard said this an opportunity to be more aware and do our part to improve the air and our quality of life.

"Cutting down one day a week on a car trip, combining errands, carpooling, biking, walking those kinds of things we have control over and they can help our air quality,” she explained.

So in general, the Pacific Northwest has clean air, but our grade on this report card really depends on the severity of the fire seasons over the last three years.

The three years covered in this report also ranked as the hottest years on record globally.

You can read the full report on the American Lung Association's "State of the Air" website.

RELATED: What's in the wildfire smoke you are breathing