Since 2001, there have been at least 14 young Seattle Children’s patients infected by a common mold. Seven patients have died. 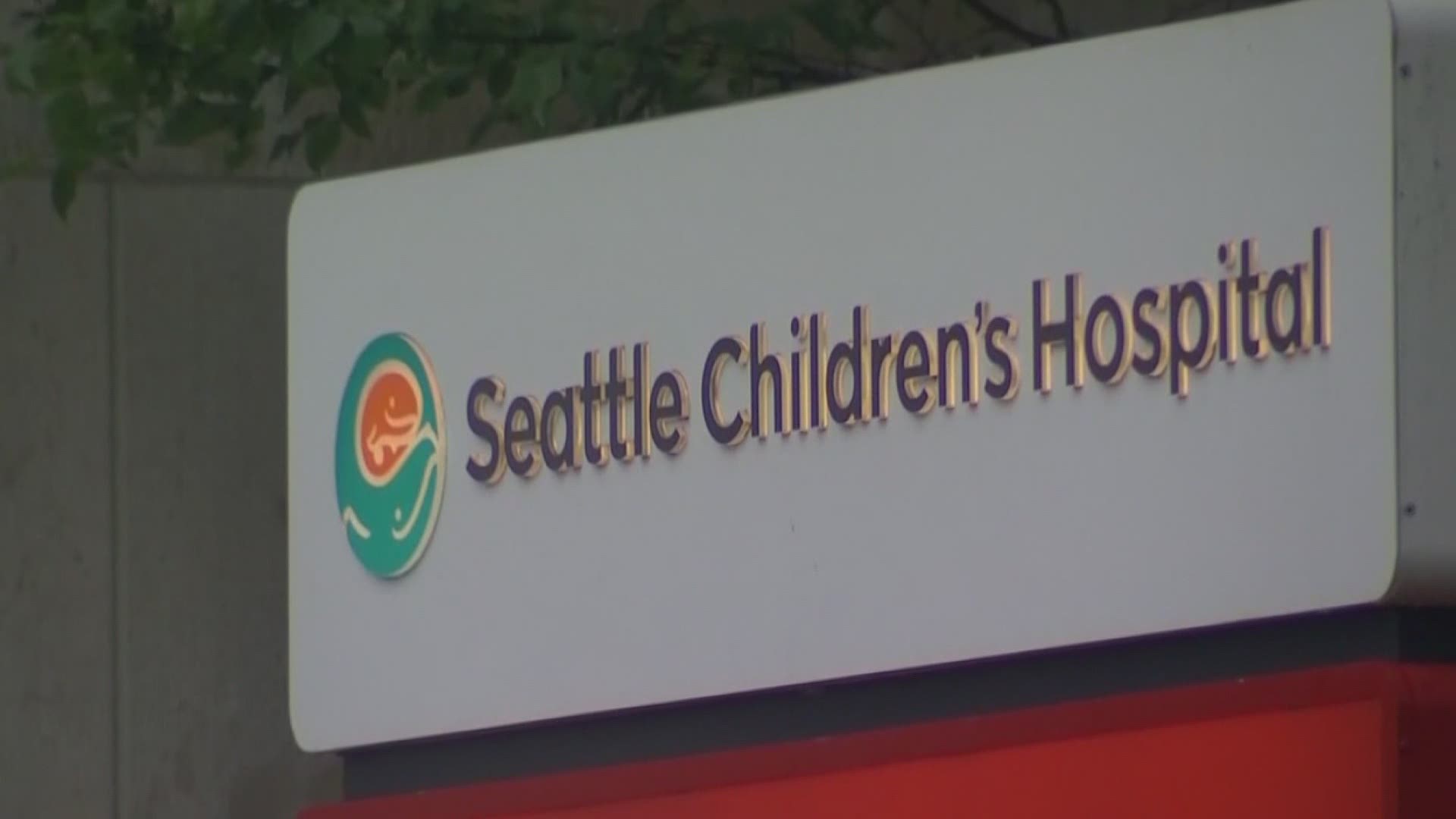 Since 2001, there have been at least 14 young Seattle Children’s patients infected by Aspergillus mold, which is a common mold that can be problematic for people with weakened immune systems. Seven patients have died.

The complaint alleges that between 2000 and 2019, Seattle Children’s didn’t alert patients, doctors or the public that there were problems with its air handling system. It claims that even when patients got sick from Aspergillus, the hospital “concealed its culpability.”

The family of Ana Hernandez, a teen patient who died after being treated at Seattle Children’s, spoke out Thursday.

Hernandez had surgery at Seattle Children’s in 2014 for a brain tumor. However, her condition worsened once she got home to Wenatchee, and Hernandez was airlifted back to Seattle Children’s where doctors discovered Aspergillus in her brain, according to attorneys.

Lawyers for Hernandez’s family claim the only way the fungus could have gotten there was by entering her brain during surgery at the hospital.

The class-action lawsuit was initially filed in December 2019. Four cases in the group have settled, leaving a total of 19 cases remaining.