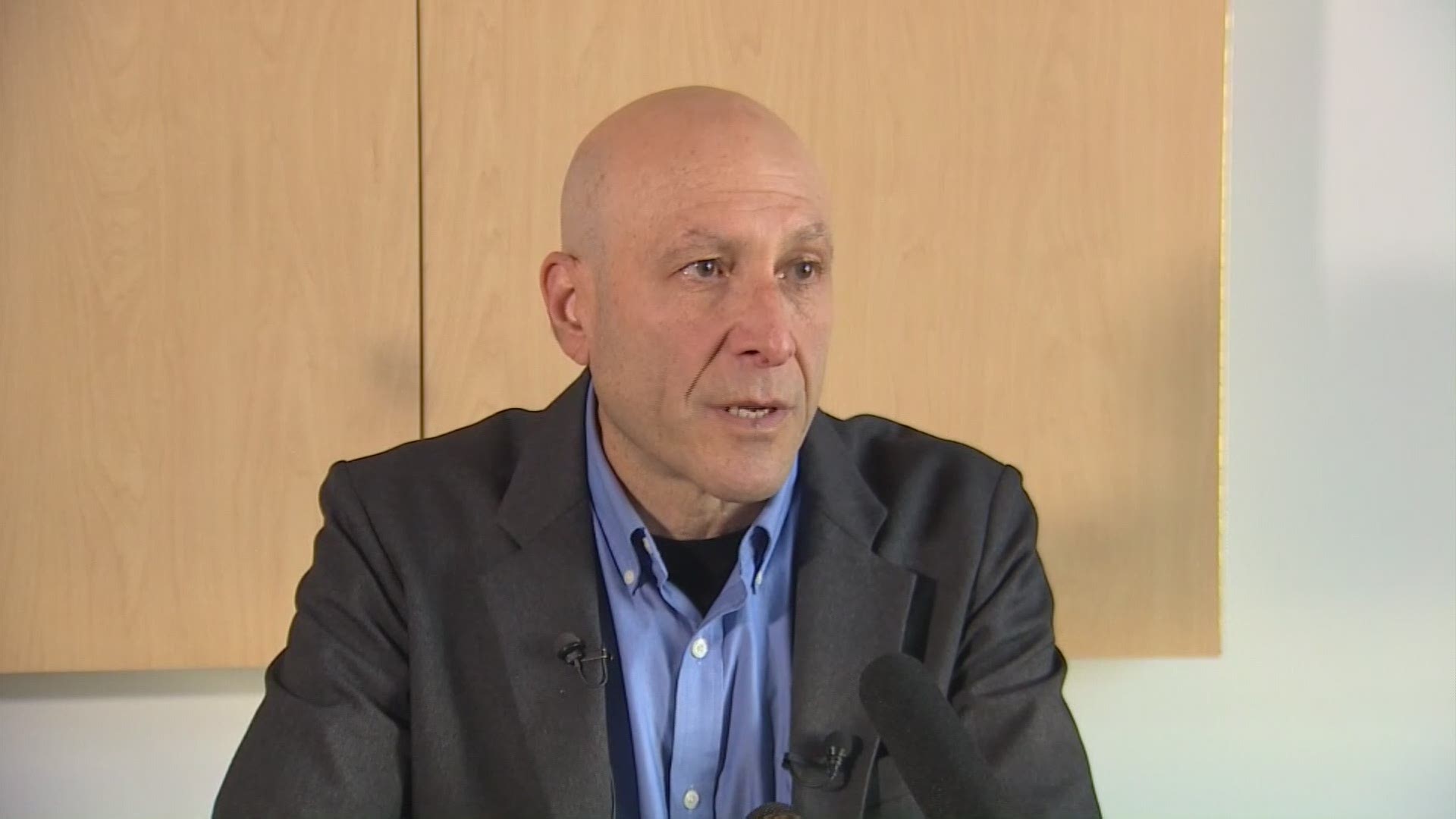 Dr. Jeff Duchin, health officer for Public Health Seattle & King County, made the announcement Thursday during the King County Board of Health meeting.

The changes come after Seattle Children’s connected five more patient deaths to Aspergillus mold found in the hospital. A total of six deaths and 14 infected patients have now been connected to Aspergillus over the last 18 years.

Dr. Duchin said reporting the infections in a standardized way will help recognize any outbreaks as early as possible.

“The first step, I will convene a working group of experts from King County healthcare facilities, from the Department of Health, and from the CDC to help inform how reporting could be accomplished in a way that would be most useful and practical,” Dr. Duchin said.

The earlier cases of Aspergillus at Seattle Children's date back to 2001 and were previously considered "isolated" infections. The previous cases are now also linked to mold detected in the hospital's air filtration system.

In Washington state, individual or sporadic cases of Aspergillus are not reportable. Outbreaks, which are defined as two or more cases suspected to be healthcare-associated, are reportable, Public Health Seatle & King County said in a blog post.

Dr. Duchin said Aspergillus infections are not reportable because they are complicated and sometimes difficult to diagnose. However, moving forward Dr. Duchin plans to make even an isolated case of Aspergillus mold infection reportable to the health department.

“It’s very hard to understand when an infection is hospital-associated versus community-acquired in some cases. We think that by making it notifiable and creating a practical case definition that our colleagues in health care systems can use, potentially we would have earlier indications of possible problems that would allow more eyes to be brought on a problem earlier,” said Dr. Duchin.

Dr. Duchin said it is believed that the air handling system at Seattle Children’s was responsible for the Aspergillus infections over the years, but was not recognized.

“Very little is known about the maintenance of these air handling systems and what they contribute to the risk of Aspergillosis,” Dr. Duchin said. “ So, by understanding the problem better, the burden of disease better, and bringing more eyes to bear on these cases, we’re hoping to understand the risk factors and put the preventative steps in place.”

Seattle Children's said Monday that the hospital will install a new rooftop air handler and HEPA filters in its operating rooms and adjacent supply areas after the hospital detected mold again. The filters remove 99.97% of particulates from the air that passes through the filter, according to Seattle Children's. 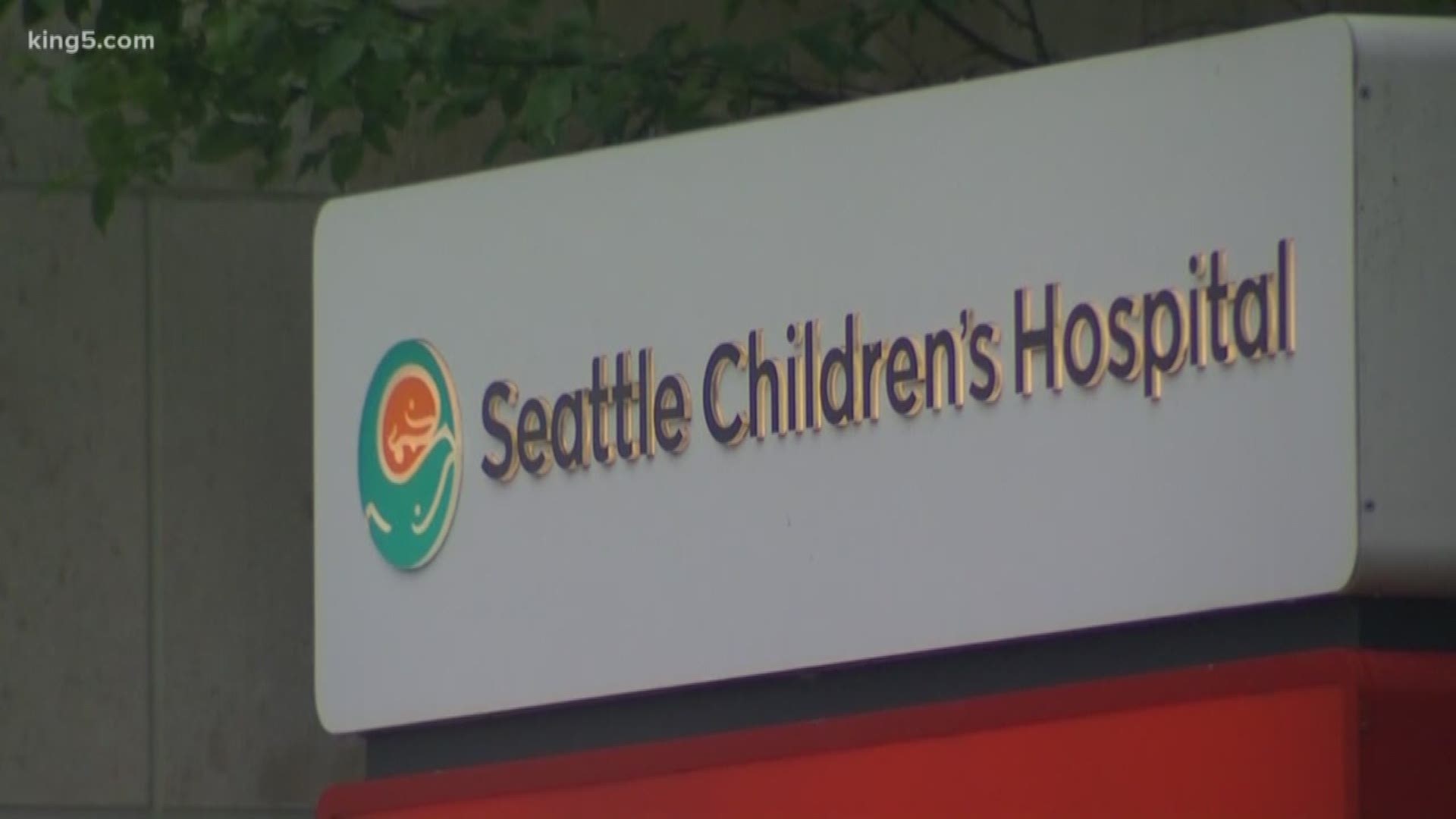