Simply smoking one cigarette a day can significantly increase the chance an infant will die from unexpected infant death, according to collaborative study by Seattle Children's and Microsoft. 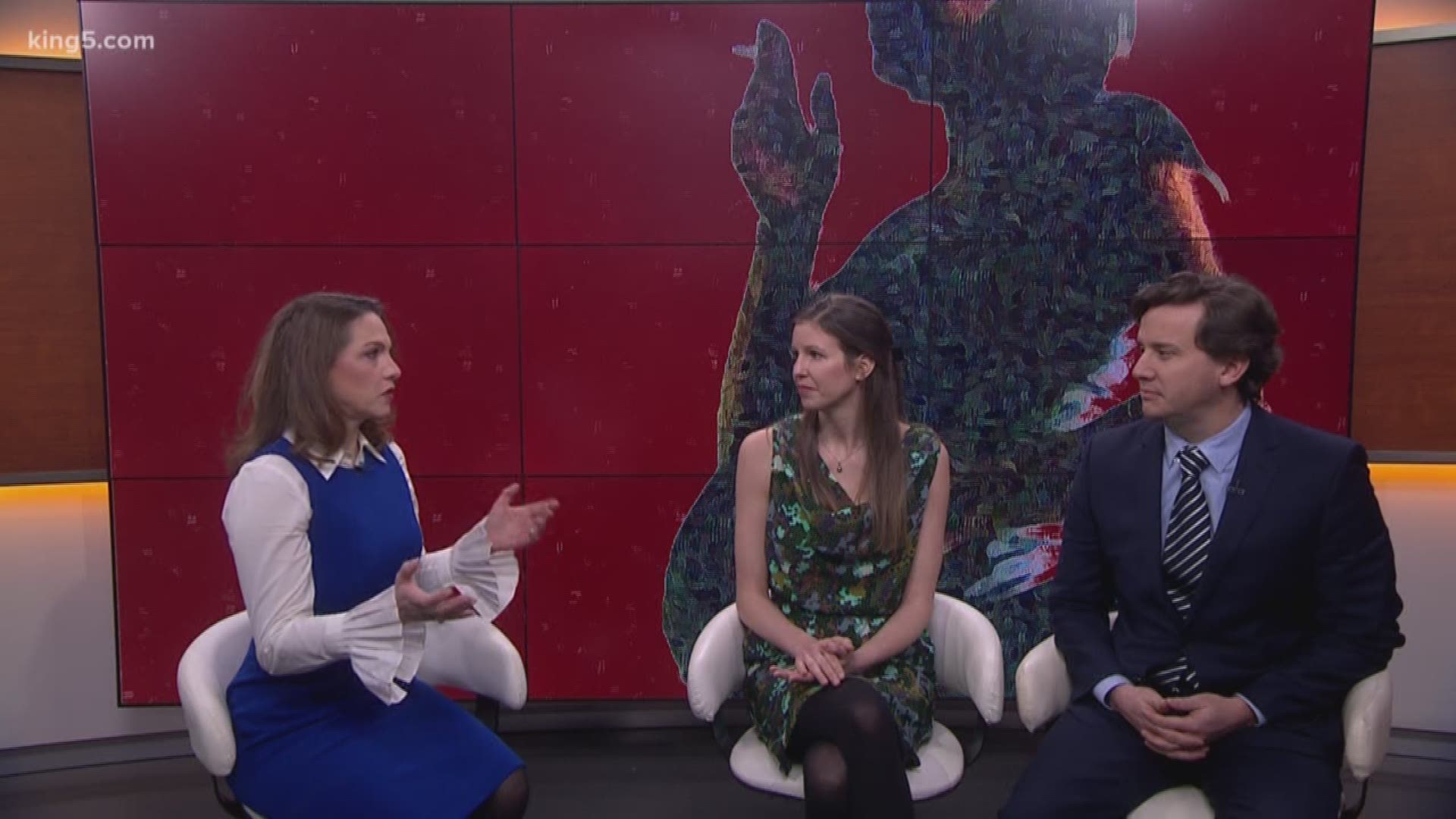 The first findings from a collaborative study between Seattle Children's Research Institute and Microsoft show that any amount of smoking during pregnancy could double the risk of sudden unexpected infant death.

Sudden infant death doubled with any maternal smoking, and "increased twofold between no smoking and smoking one cigarette daily throughout pregnancy," the study, published in Pediatrics, states.

The chances of infant death increased linearly with every additional cigarette smoked per day, up to 20. After that, the "relationship plateaued," according to the study.

Mothers who quit or reduced the amount of smoking decreased the odds of infant death, the study found. 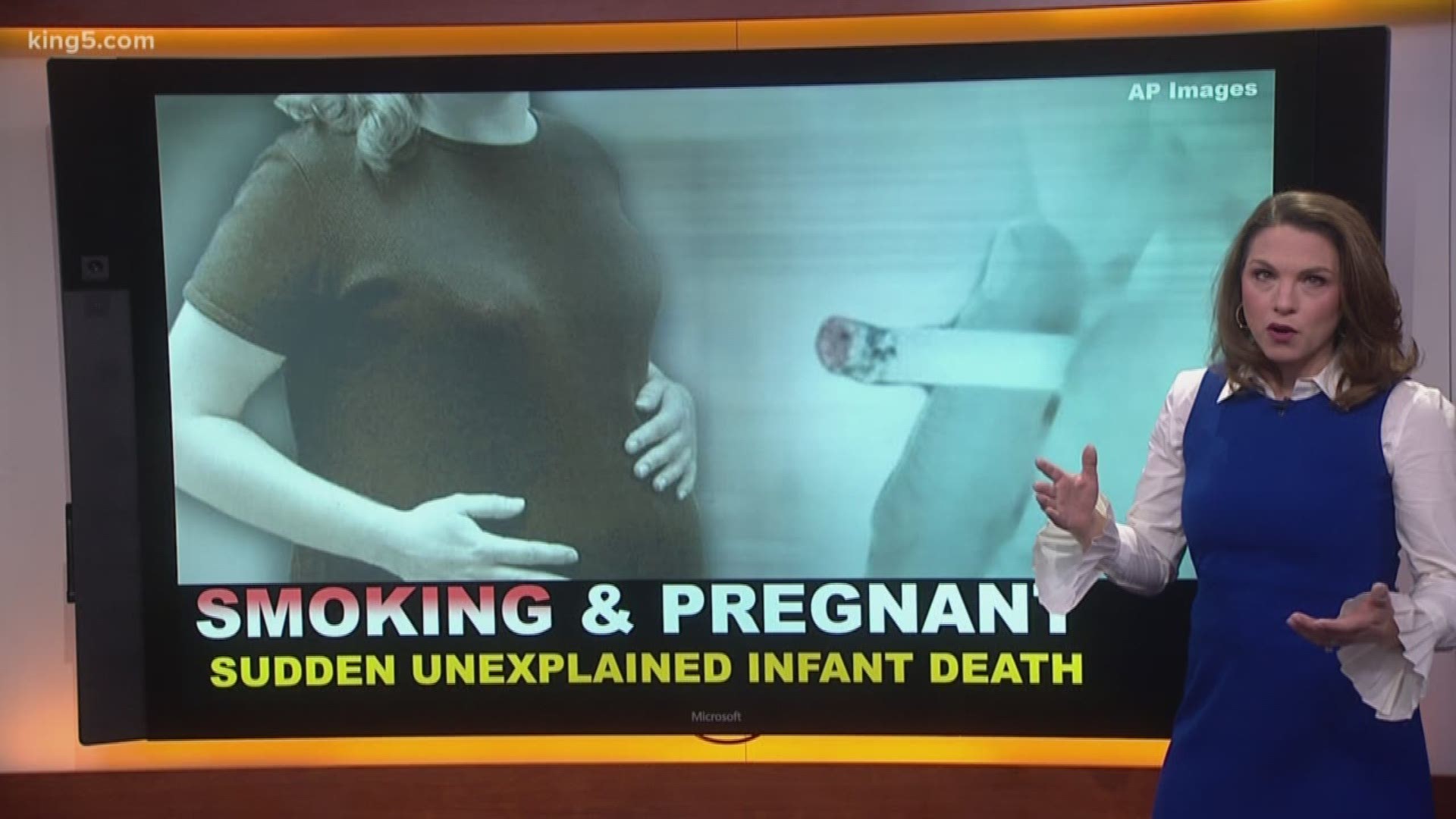 If women didn't smoke during pregnancy, the authors of the study estimate that approximately 800 deaths could be prevented each year. There are about 3,700 sudden unexpected infant deaths in the country every year.

To further understand how smoking contributes to sudden infant death, researchers analyzed maternal smoking habits for births from 2007 to 2011.

“With this information, doctors can better counsel pregnant women about their smoking habits, knowing that the number of cigarettes smoked daily during pregnancy significantly impacts the risk for SUID,” said Dr. Tatiana Anderson, a researcher in Seattle Children’s Center for Integrative Brain Research and lead author on the study. “Similar to public health campaigns that educated parents about the importance of infant sleep position, leading to a 50 percent decrease in sudden infant death syndrome rates, we hope advising women about this risk will result in less babies dying from these tragic causes.”

This story is sponsored by Seattle Children's.