Good Samaritan Hospital says letters are going out its emergency room patients who may have been exposed. 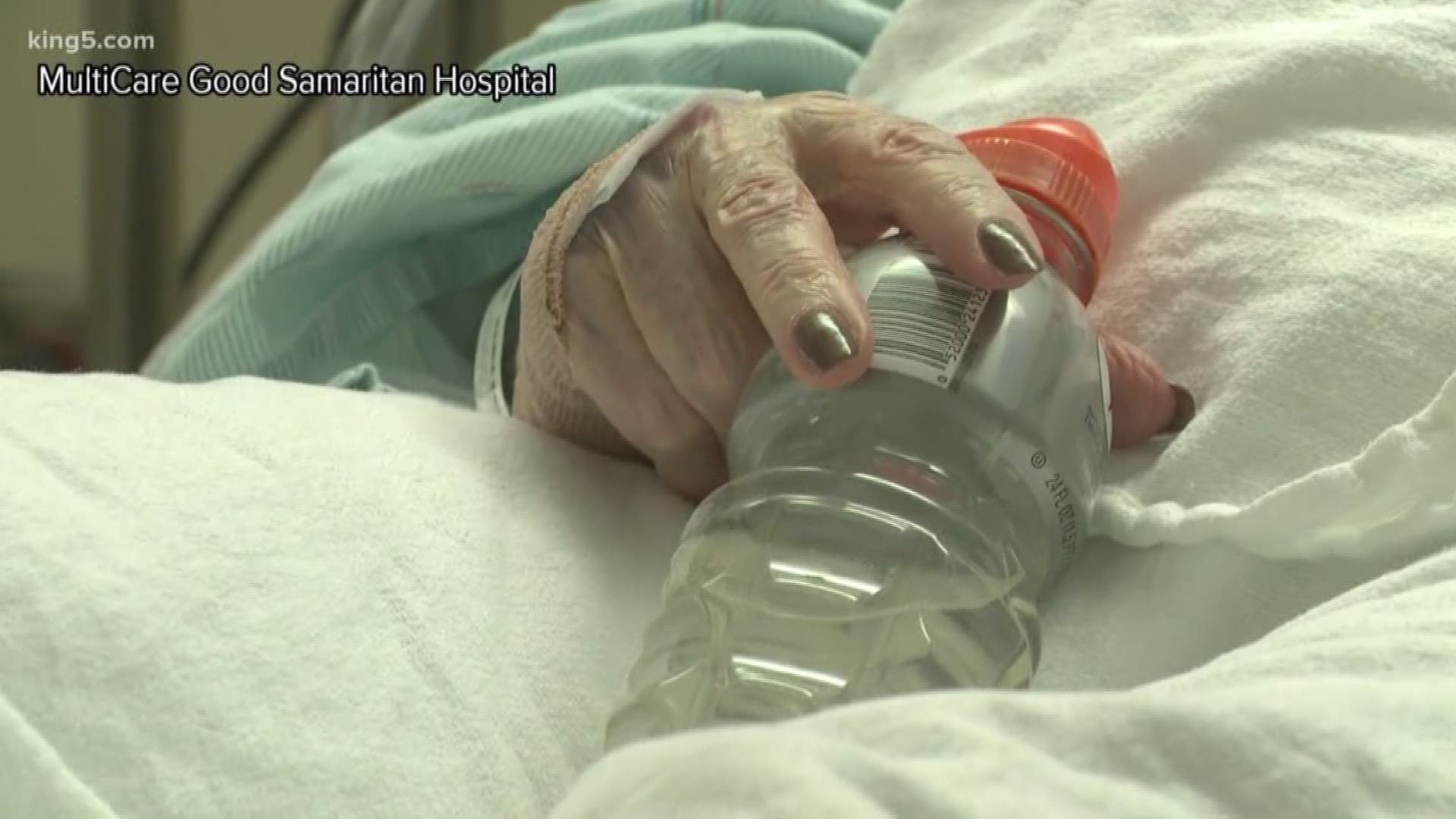 Good Samaritan Hospital in Puyallup is urging some 2,600 of its emergency room patients to get tested for Hepatitis C. It comes after a nurse, who the hospital says admitted to stealing narcotics, contracted the virus along with two patients.

"This event should not have happened at any of our facilities, and the fact that it did is inconsistent with our values of respect, integrity, stewardship, excellence, collaboration, and kindness," said Good Samaritan President and COO Chris Bredeson.

Hepatitis C is commonly spread through sharing of needles, according to the Centers for Disease Control and Prevention, but the hospital says it doesn't know for certain yet how the patients were exposed.

Bredeson said the nurse worked in the ER from August 4, 2017, and March 23, 2018. That means about 2,600 patients who may have received injections of narcotic, antihistamine, or sedatives during this nurse's shifts could have been exposed to Hepatitis C.

The hospital says it discovered the problem after it was determined the two confirmed patients, treated in December, both received injected narcotics. But the hospital can't say for certain if they were exposed by the nurse.

"It seems more likely than not, but there's not 100 percent proof at this point," said Dr. David Bachman, Chief Medical Officer at Good Samaritan Hospital. 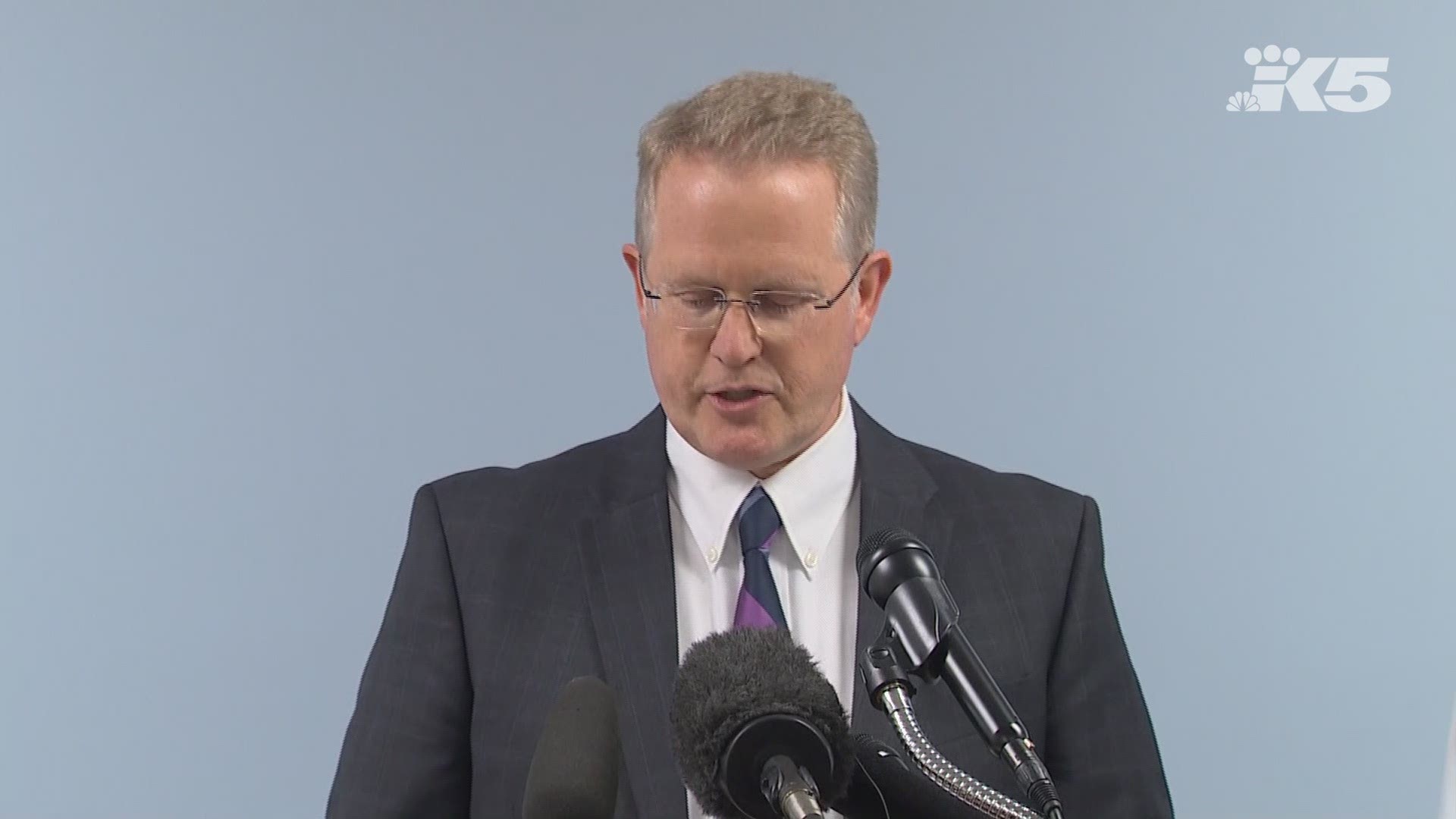 Letters are being sent to the patients who may be affected. The hospital says 95 percent of its patients were not exposed.

Good Samaritan said it will provide free Hepatitis C testing and treatment to any patient affected. In addition, The hospital will also offer free testing for Hepatitis B and HIV on the advice of the CDC, although it says there is no indication anyone in this case was exposed to those.

The hospital stresses that 70 percent of people with Hepatitis C -- a liver infection -- do not show symptoms, but leaving it untreated can result in serious long-term health problems. Symptoms can include stomach pain, vomiting, or yellow eyes or skin.

An investigation determined the nurse was making off with drugs meant for patients and keeping them for herself, Bredeson said. He added the nurse initially denied the thefts, but later admitted it. The nurse has since resigned.

Patients who think they might have been in the hospital when the nurse was working can call (253) 403-1739 to see if their name is on the list of 2,600 potential victims.

A list of the shifts the nurse worked, along with more information about Hepatitis C can be found here.