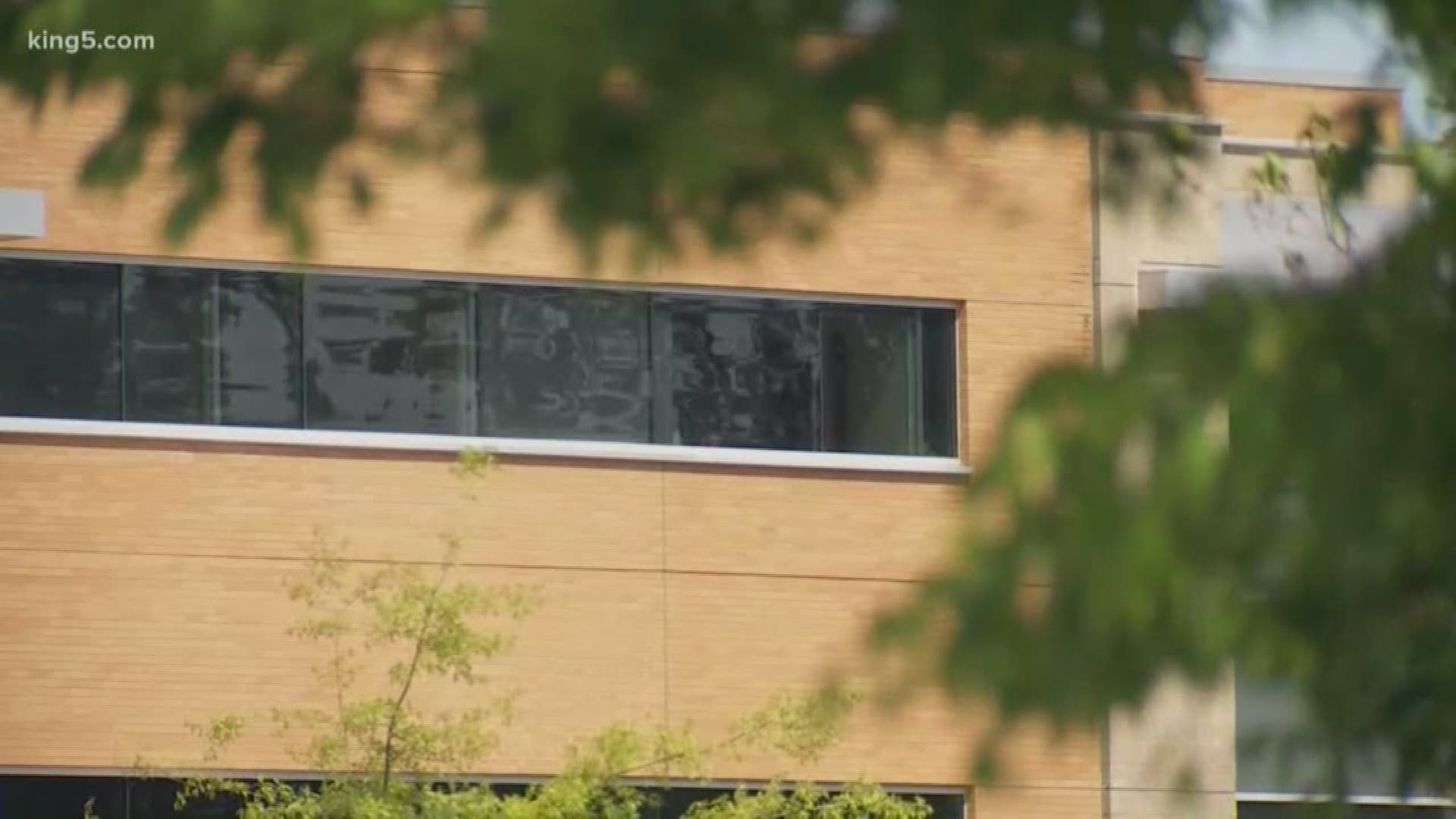 PIERCE COUNTY, Wash. — Health officials in Pierce and King counties are spreading the word about potential measles exposure in our area. They stress that if you are vaccinated there is no risk of contracting the virus but there is a concern for the very young.

New father Austin Jennings is from Bonnie Lake. He fears his two month old could have been exposed to measles. Harper Joy is too young to receive the vaccine to help her little body fight the measles.

“For us that’s concerning because we don’t know what level of protecting she was against a potentially deadly disease," Jennings said. “What do you do with an infant we can’t vaccinate?"

That’s the population that health departments in both counties are working to protect. Health officials said a man tested positive for measles after visiting several public places last week while contagious. Stops that included, SeaTac, the City of Orting, and the Jennings' pediatrician.

Exposure to the disease can happen up to two hours after the infected person has left the area. Doctors advised Jennings to keep a close eye on his daughter. A warning they extend to everyone who hasn’t been immunized.

Measles can be deadly, but unlike other communicable diseases health officials insist this one is preventable.