The male birth control pill in development is just around the corner, but research continues and a lab in Minnesota has a promising alternative that comes from a plant. 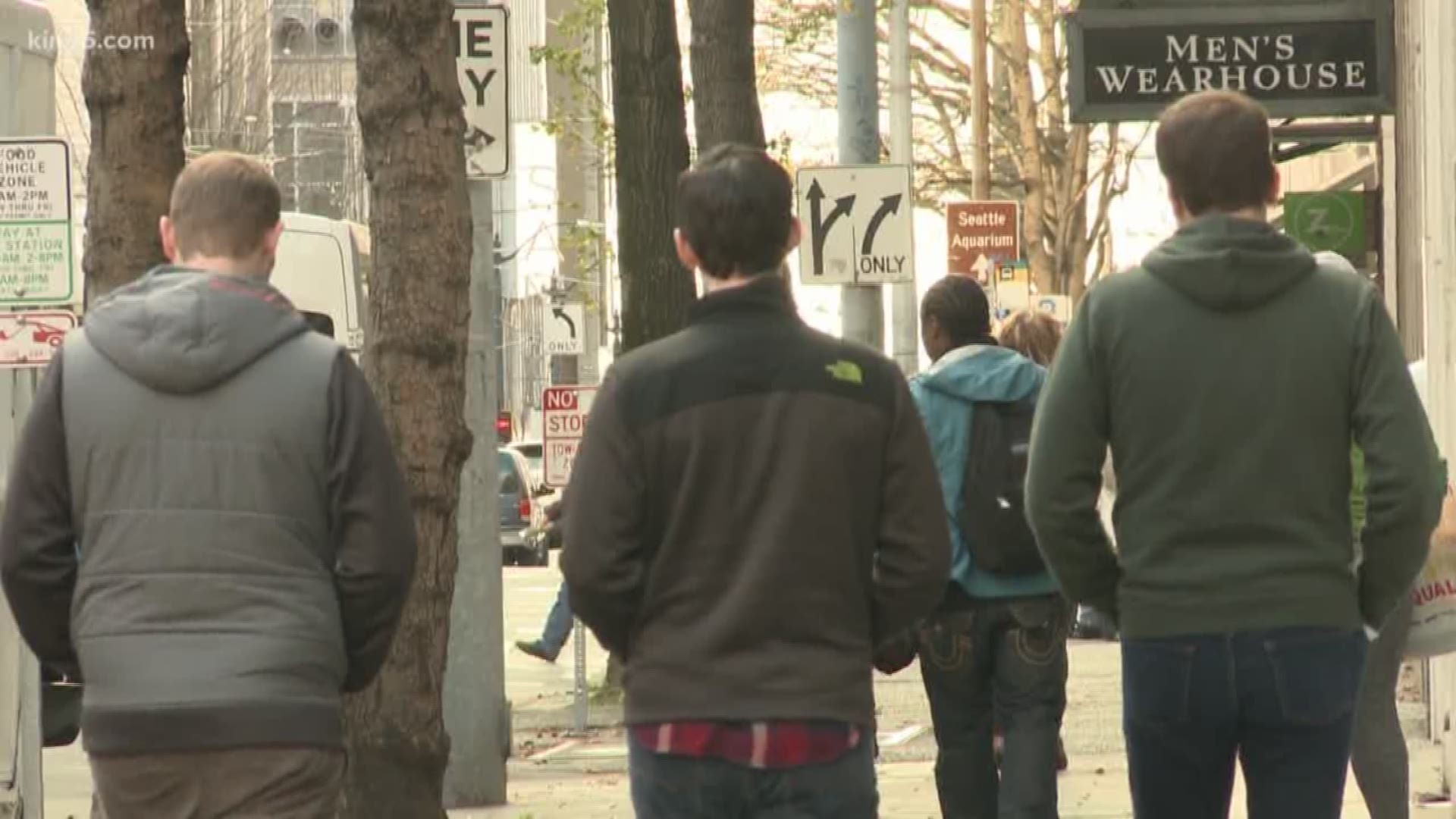 Dr. Gunda Georg is the lead researcher and the head of the Medicinal Chemistry Department at the University of Minnesota. She and her team are working on a natural contraceptive for men.

"Basically, when we gave this compound to rats and then looked at their sperm, we found that the sperm motility was greatly reduced," explains Dr. Gunda.

The sperm's movement slowed and then stopped.

It started with a connection to a toxic compound called Ouabain.

"It is a component of a plant in Africa, so it had been used by warriors to make poisoned darts," says Dr. Georg.

Except, Dr. Georg says, in smaller doses, it can be used to regulate heart function.

They worked with it and found Ouabain can be useful in paralyzing sperm with no side effects in the rats they tested.

"We're particularly excited about this project because it doesn't really interfere with sperm development, as far as we know," says Dr. Georg.

But, it needs to be 100 percent safe and at least 99 percent effective. That's why Dr. Georg's team has more studies planned, like mating the rats, starting them on a dose, then stopping to gauge the aftereffects.

"We want to have them go down in fertility and maintain this for a while, and then we want to see that fertility come back," says Dr. Georg.

And, then, they'll make sure the offspring are healthy. The process is expensive but important.

"Almost 50 percent of all pregnancies in the United States are still unintended. That's a large number and, that's why we are excited about providing potentially some other means of contraception, where you know, I guess, men could participate in a new way," says Dr. Georg.

Currently, the only birth control options for men are vasectomy, condoms and coitus interruptus. 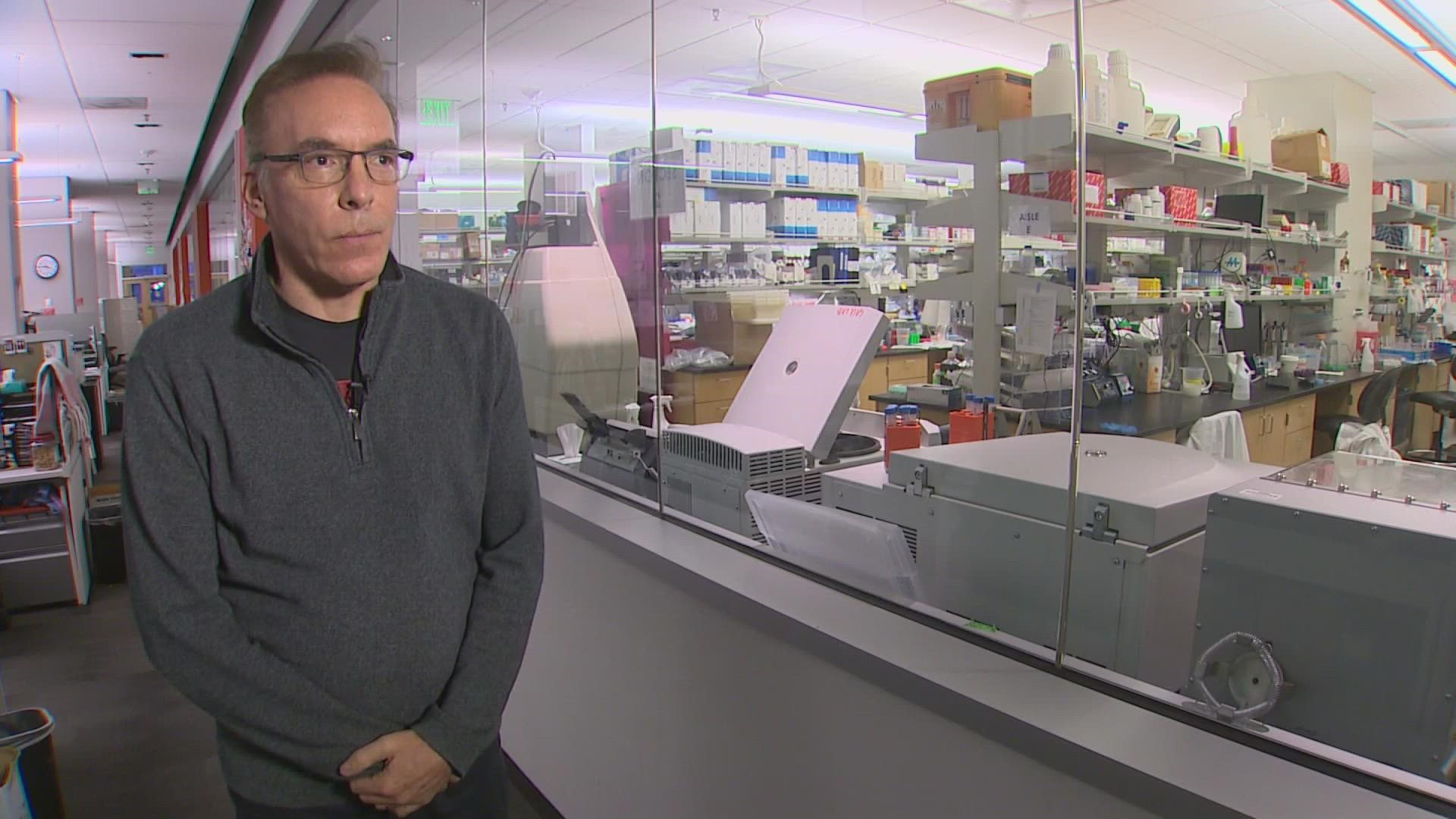