The suspensions follow complaints from the public and investigations by the Liquor and Cannabis Board, which included onsite visits and warnings from Board officers. 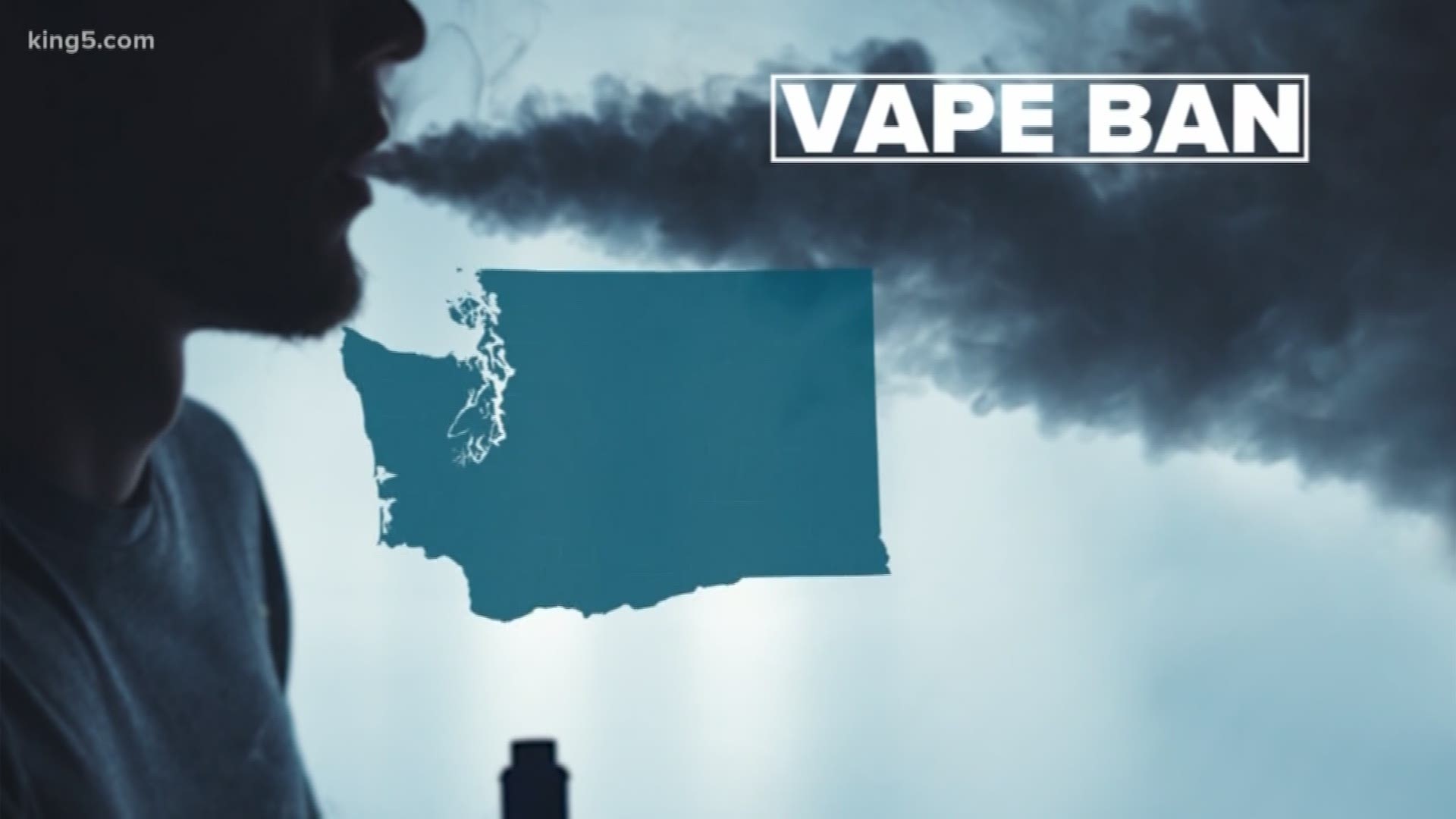 OLYMPIA, Wash. — The Washington State Liquor and Cannabis Board suspended licenses for three vapor product retailers for failing to be in compliance with the state's emergency ban on flavored vape products.

Vapor City & Smoke in Puyallup and Spanaway, and Fuse Vapor in Vancouver are the state's first businesses to face suspensions since the ban took effect on Oct. 10.

The suspensions follow complaints from the public and investigations by the Liquor and Cannabis Board, which included onsite visits and warnings from Board officers.

Gov. Jay Inslee issued an executive order in September asking for an emergency ban on flavored vaping products, including flavored THC vapor products. During his September announcement of the executive order, Inslee argued that flavored vaping products are attractive to children, saying flavors such as bubble gum and cinnamon exist for "one reason and one reason only - make it more appealing to young children."

The Washington State Board of Health approved the ban that extends to Feb. 7, 2020.

In addition to his executive order on the emergency ban, Inslee asked for draft legislation that would, if approved, permanently ban all flavored vaping products, force companies to list ingredients on their vaping products, and more.

Approximately 3,100 onsite visits to vapor product retailers were conduccted since the ban was enacted. Of those, 28 retailers were still selling products during followup visits. The three who have suspended licenses are the only retailers who have been found out of compliance after two visits and order or corrective action, according to the Liquor and Cannabis Board.

The Centers for Disease Control and Prevention (CDC) identified vitamin E acetate as a “chemical of concern” as they investigate vaping-related illnesses and deaths across the country. Washington state added vaping products that have that ingredient to their emergency ban list in November. 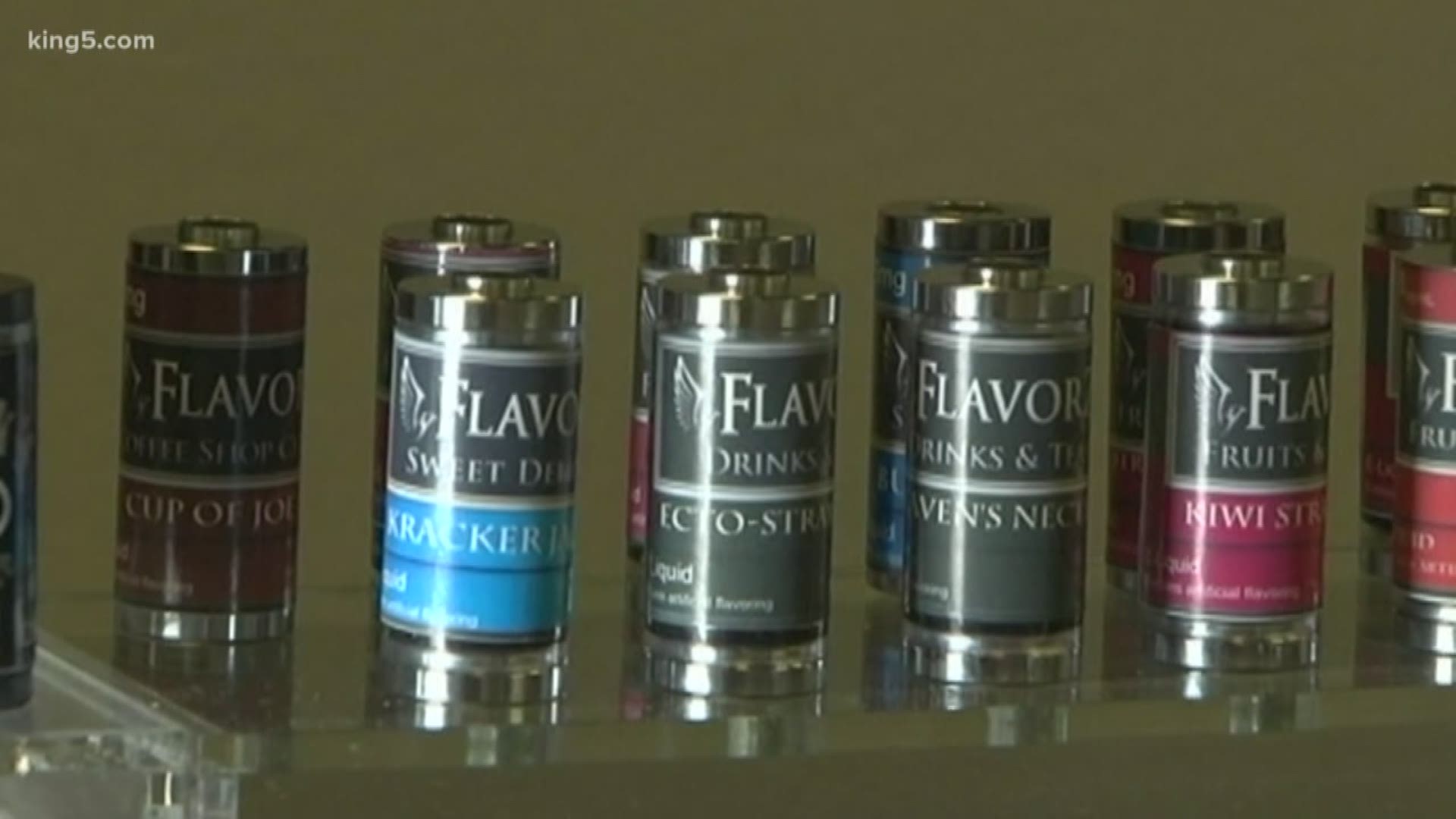