Twenty-four people in King County have been diagnosed with hepatitis A in 2019. Health officials plan to continue vaccination clinics to curb new cases. 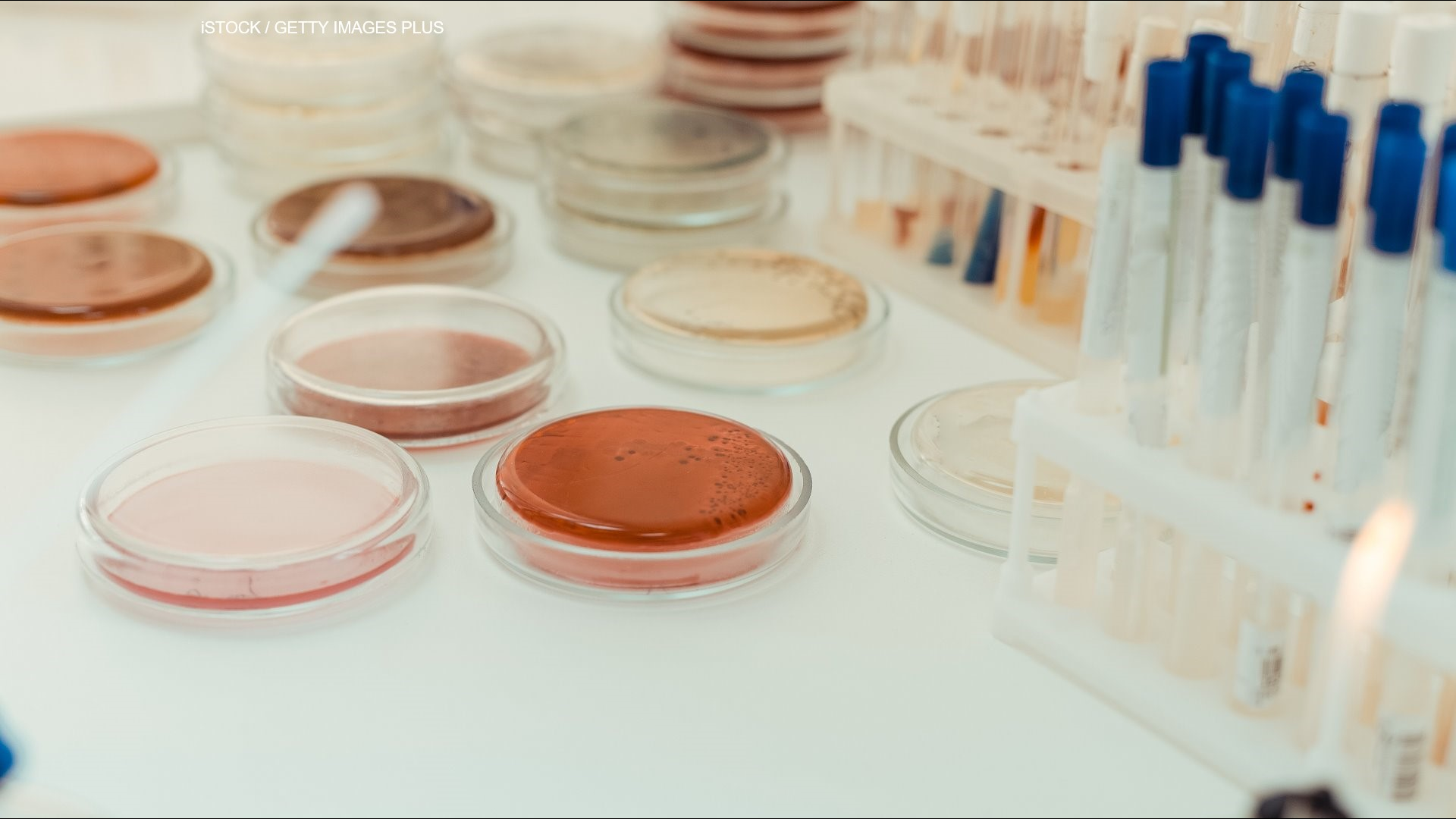 SEATTLE — Six more people in King County were diagnosed with hepatitis A three months after Washington declared a statewide outbreak.

Seattle and King County Department of Public Health confirmed the new cases Monday, bringing the total number of cases in King County to 24.

“More residents at high risk of infection are getting vaccinated every day, but it’s not possible to know with certainty if these efforts will prevent King County from experiencing a large scale outbreak like we’ve seen elsewhere,” Kate Cole, a communications specialist with the health department, wrote in a blog post.

Some states, including Kentucky, Florida, and Ohio, have seen thousands of hepatitis A cases over the last two years, according to the Centers for Disease Control and Prevention.

The health department plans to continue hepatitis A vaccination clinics for the homeless to try and prevent the virus from spreading further. So far this year, public health staff and volunteers have completed 190 vaccination clinics.

Part of that work is paid for with $375,000 that the county allocated in July toward expanding hepatitis A vaccinations.

Hepatitis A is a virus that infects the liver and can cause liver failure. Since hepatitis A wasn’t a routine childhood vaccination until 2006, many adults may not be vaccinated for it.

There have been 72 cases of hepatitis A in Washington since the beginning of the year, 35 of which included hospitalizations, according to the Washington State Department of Health.

RELATED: How to protect yourself against the Hepatitis A outbreak

King County health officials plan to begin reporting new hepatitis A cases as a single count, rather than new cases as part of the statewide outbreak, because it’s difficult to determine when a case is linked. People may report multiple risk factors, or not report risk factors at all. Also, genetic testing of the virus strain, which can link cases in an outbreak, can take up to two months, can be difficult to interpret, and isn’t always done, according to health officials.