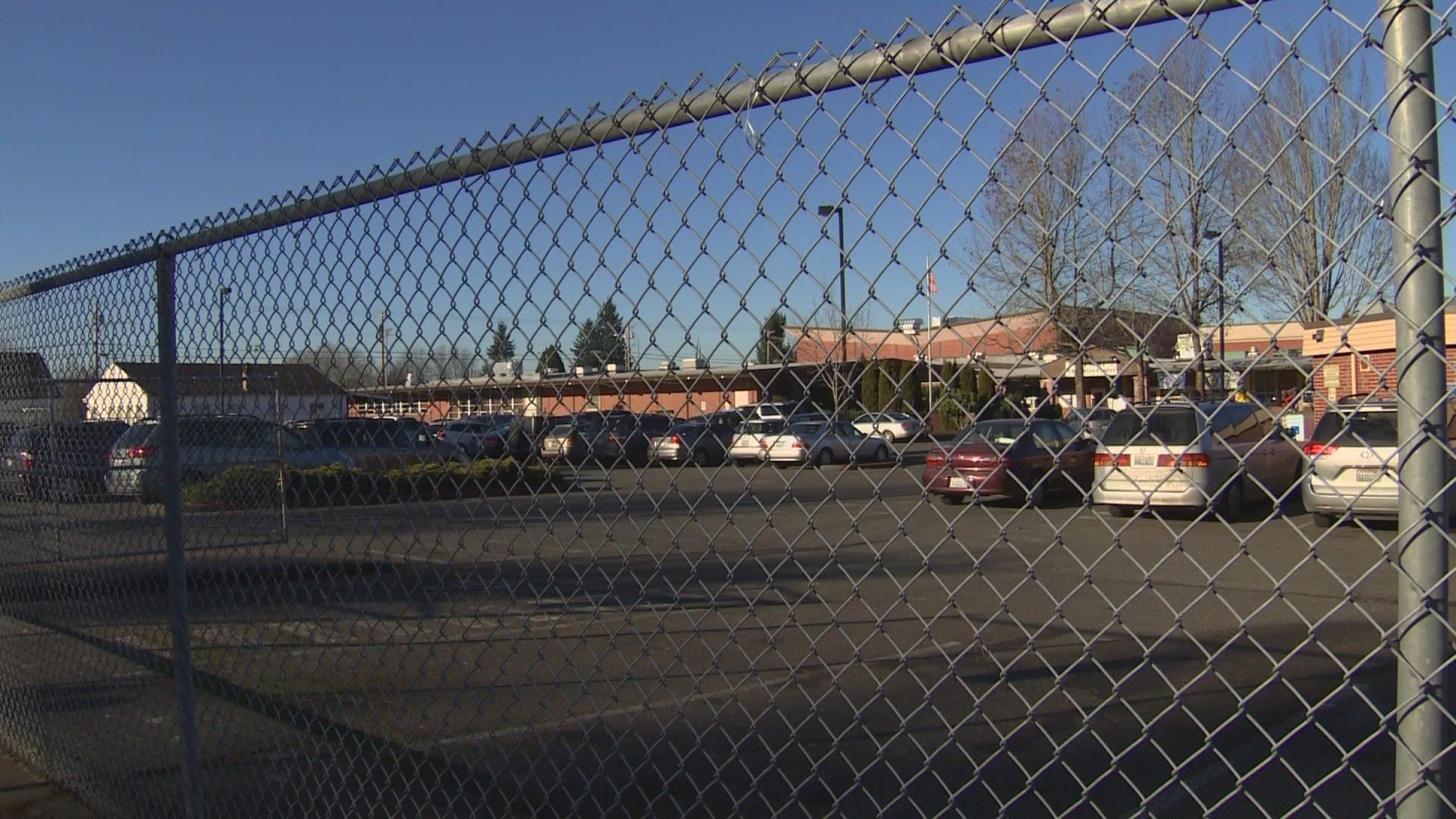 MONROE, Wash. — A jury awarded four plaintiffs millions of dollars in a case against Monsanto over chemical poisoning at Sky Valley Education Center within the Monroe School District.

Three plaintiffs who suffered "significant brain injuries" were awarded $18 million, $17 million, and $15 million respectively in actual damages, and $45 million each in punitive damages. A fourth person, the spouse of one of the people injured, was awarded $150,000 as part of a loss of consortium due to damages done to their relationship.

"We are happy with this verdict," plaintiff's lawyer Rick Friedman said. "From the very beginning, we have been concerned about how this will affect children across the country."

Children, teachers and parents coping with adverse medical effects blamed their health problems on poisoning at the school.

A lawsuit filed in King County Superior Court documented contamination in 2016, but issues dated back years.

Monsanto was the sole manufacturer of PCBs, outlawed in the 1970s. Monsanto promoted the chemicals, without alerting anyone of their harmful nature, attorney Sean Gamble said at the time.

Attorneys in 2018 said PCBs were in the light ballasts and caulking, and as the infrastructure deteriorated, the chemicals released into the air.

An inspector also found radon, lead and asbestos among other toxins.

More than 100 people reported health issues due to the buildings over the years, but Monroe waited until 2016 to take action.

Another trial against Monsanto over children injured at the school is beginning in September, according to Friedman.

In total, there are up to 20 or more trials that will occur over the next four years, all relating to Sky Valley.

Bayer, which bought Monsanto in 2018, sent KING 5 the following statement Wednesday morning in response to the verdict:

“We thank the jury for their extensive service in this case but respectfully disagree with their verdict and plan to pursue post-trial motions and, if necessary, an appeal. The undisputed evidence in this case does not support the conclusions that plaintiffs were exposed to unsafe levels of PCBs at the Sky Valley Education Center (SVEC) or that any exposure could have possibly caused their claimed injuries. In reality, testing reflected extremely low levels of PCBs in this school. Among the issues Monsanto may raise on review are the selective application of Missouri law to this case brought under Washington’s Product Liability Act, allowing plaintiffs to artificially extend the time to file a claim and request more extensive damages that would not have been allowed under the Washington law that governed the rest of the case. In addition, plaintiffs’ exposure and causation experts used unprecedented methodologies to attempt to estimate exposure levels because the actual PCB testing in this case demonstrated that either no PCBs were detected or that the levels were orders of magnitude less than those determined to be safe.

“Erickson is the first personal injury case to go to trial involving a relatively small number of approximately 200 claims that allege injuries due to PCB exposure at a single school, the SVEC, from fluorescent light ballasts produced decades ago by Monsanto’s customers and installed in the late 1960s. These light ballasts were decades beyond their useful life, energy inefficient, and obsolete. These are historic claims that relate to products Monsanto has not produced in more than 40 years and are unrelated to any ongoing business of Monsanto, and now Bayer. PCBs are an industrial chemical that Monsanto voluntarily stopped manufacturing in 1977, two years before the EPA banned their manufacture.”