Central Maine Medical Center announced temporary suspensions for some admissions due to staffing issues. The problem isn't new, but the pandemic is making it worse. 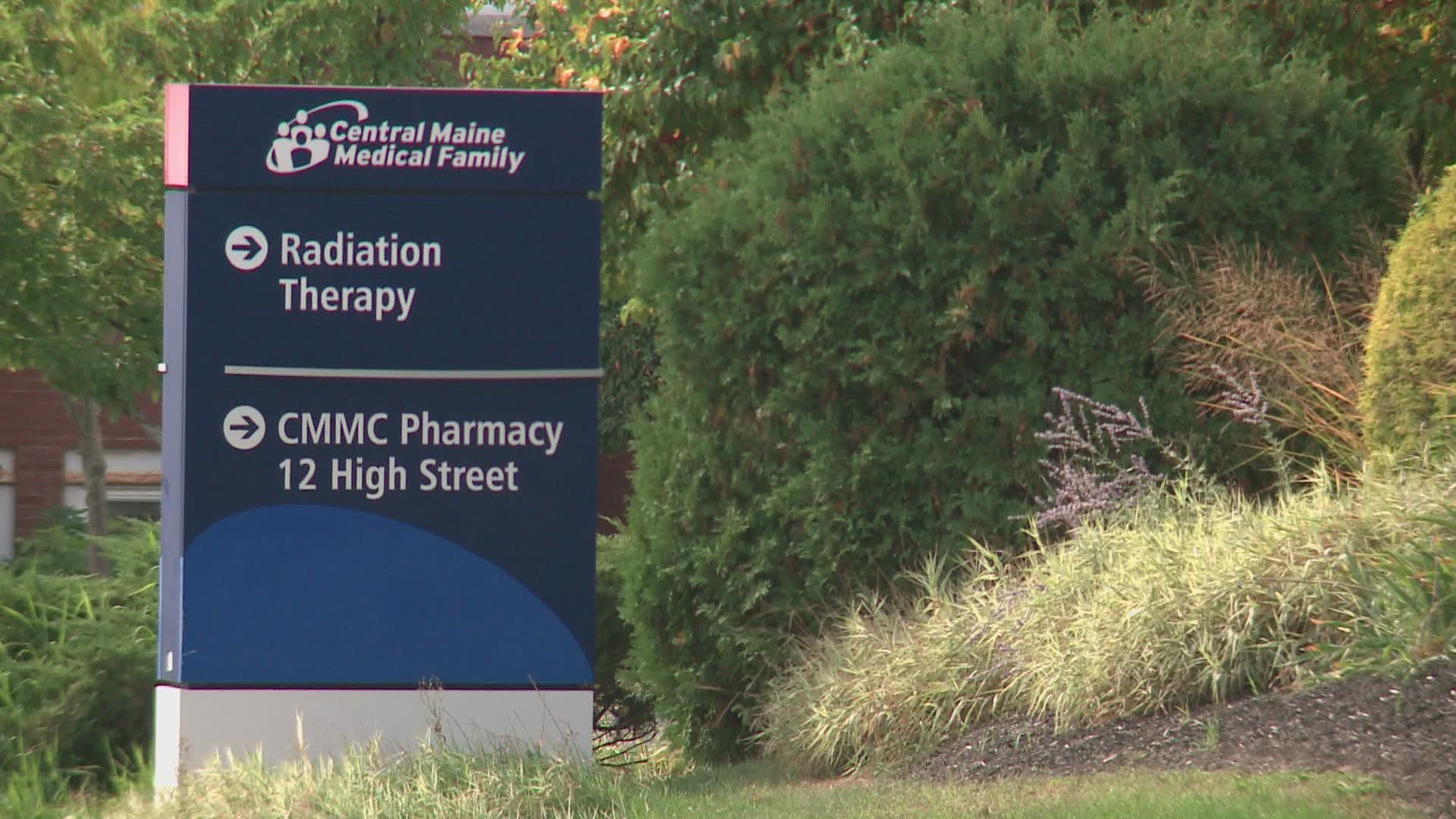 LEWISTON, Maine — When Central Maine Medical Center announced Tuesday nursing staffing shortages were the result of a temporary suspension of pediatric and trauma patient admissions, it wasn't a surprise.

Heath care settings around the state have been dealing with staffing issues for decades.

“It’s hurting this state and it’s hurting everyone," Dr. Colleen Koob, the Dean of Nursing at Beal University said Wednesday. “We at Beal could take in more nursing students if I had more master’s level, prepared faculty.”

Koob added the faculty issue is just another concern plaguing the health care industry in Maine for decades. But, she said, the problem has been made worse due over the last year and a half.

“Between the nurses that have left the profession because of COVID and the burnout that is happening or because of mandates or the workload has just been so high for the past 18 months," Koob added.

The vaccine mandate for health care workers was the focal point of a letter sent to Democratic leaders in Maine's Legislature, and Governor Janet Mills Tuesday. In it, Republican leaders asked Mills to amend her mandate to allow a testing exemption.

Those lawmakers were approached by CMMC leaders last week and asked the legislators to help convince the Governor to adjust her mandate.

“What we’re looking for is things that might help immediately such as getting some help from the Maine National Guard to do non-clinical duties," he said Wednesday. “My approach is to offer up a list of options and ask if they’ve been entertained or considered or they need additional information.”

Claxton said another way to help the hospital is to help the facility with its Medicare payments the repayment is coming at a bad time because workers are busy with COVID-19 patients and these staffing issues.

This issue is something health care settings, not just hospitals, have had to deal with for decades. In 2007, NEWS CENTER Maine highlighted the nursing staffing issue with then Husson College Chair of Nursing Dr. Barbra Higgins.

“Within the next 10 years it’s predicted that about 55% of the existing 'nurseforce' is expected to retire," Higgins said 14 years ago.

This week the Governor refused the request to allow a testing exemption to her vaccine mandate but on Wednesday she told reporters the state is working on increasing pay for various health care workers and giving hospitals more money to attack new workers and increase pay for existing employees.

While that could help, Koob is worried for her new graduates that enter the workforce with plenty of stressed-out workers.

“These brand-new nurses cannot jump into these [critical care] roles," Koob said. "When they’re thrown in and [there are] worker shortages are they getting the mentorship they need? We as nurses like to care for everybody else and sometimes we forget about ourselves.”