'I get it': Man who struggled with mental illness now helps others

Topher Jerome supervises the Peer Bridger Program, where counselors who have struggled with substance abuse and mental illness and survived help others who have suffered a psychotic break as they transition from hospitalization back to their daily life. 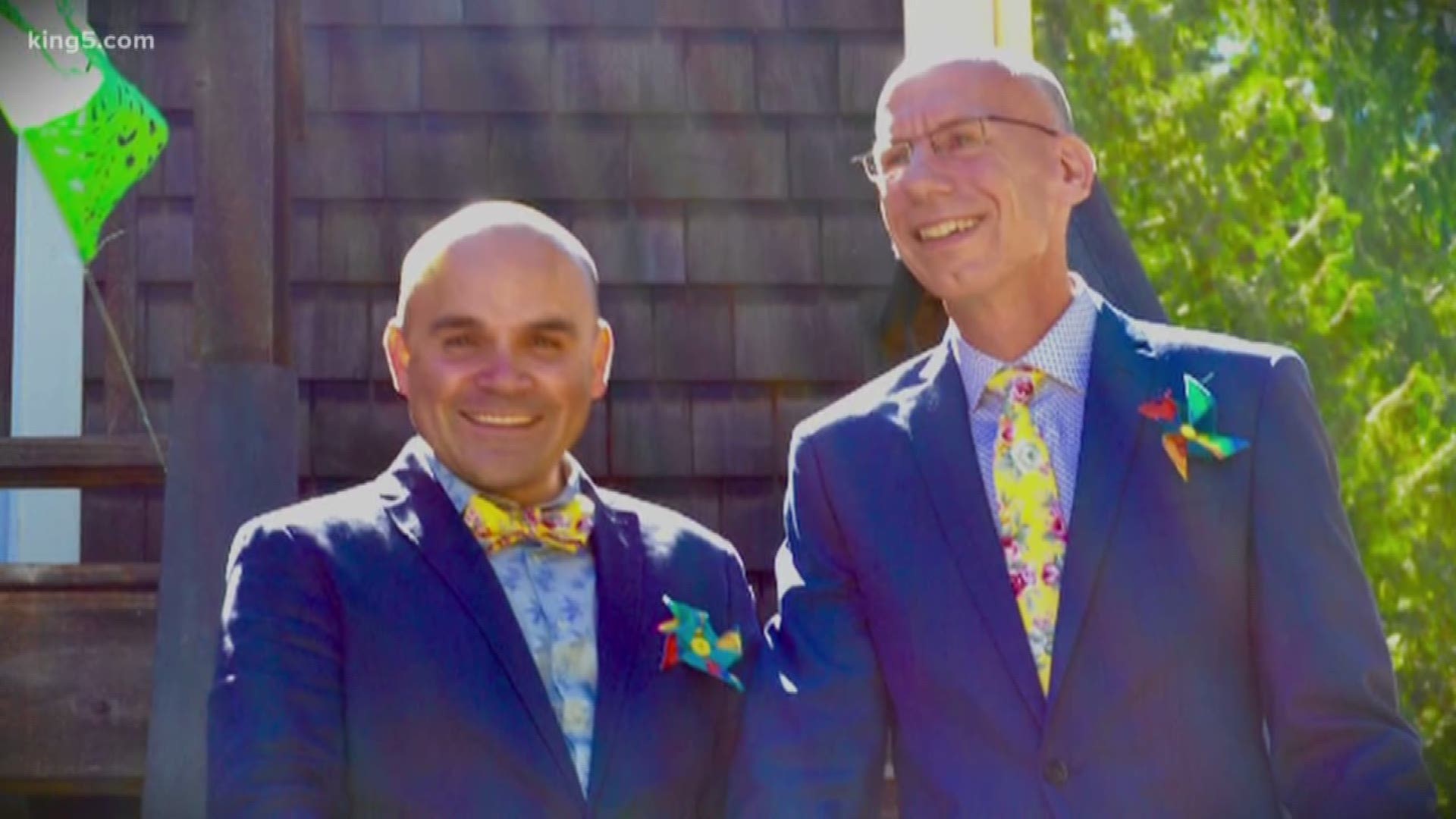 The stigma that comes with mental illness can be crippling for people who suffer from it.

“I carry a lot of internalized stigma about it. I don't want people to judge me or be afraid of me or to think that I am less than I want people to see me as a competent professional," said Topher Jerome.

But Jerome is proof that fear can be conquered. He now supervises a program that helps people when they are most vulnerable -- people who have had a psychotic break and need help transitioning back to their “normal” life.

It has become his life’s work because he knows their pain from a lifetime of suffering. He says he never felt comfortable in his skin. For as long as he can remember, his motivation for acting out was to try to get the love he needed.

“I had a lot of neglect and early childhood trauma that goes back to before I can remember," Jerome said.

He spent his childhood years growing up in a commune, rarely attending school, He longed for love from his alcoholic parents. He says he started experimenting with substances around the age of 10. For years, he struggled with substance abuse and mental illness.

“There’s a lot of trauma involved with being a chronic IV drug addict. It takes early childhood trauma and keeps dumping trauma on top of it," Jerome said.

A moment he’ll never forget? Returning to his apartment after one of many psychiatric hospitalizations -- this time after a suicide attempt -- and wondering, 'Is this it?' He needed help transitioning back into his normal life, but where was that help?

Today, he supervises the program he started five years ago to fill the gap called the Peer Bridger Program. Peer counselors who have struggled with substance abuse and mental illness and survived help others who have suffered a psychotic break transition from hospitalization back to their daily life.

“There’s something incredibly magical when you can sit with somebody who’s struggling and say I get it. I’ve been there," Jerome said.

Jerome says, at the core, the program inspires hope. It gives people, many of whom have been in the system for years, a hope they’ve never experienced -- that they can survive and thrive.

Jerome is doing both. He recently married his long-time partner, purchased a house, and is helping to expand the Peer Bridger Program.

“One of the things, above all else, is how incredible it is to me to have values that I believe in and be able to live up to them and say to myself I’m a good man, today," Jerome said.