Researchers developed a program identifying more than 2,500 patients who are most vulnerable to the flu. 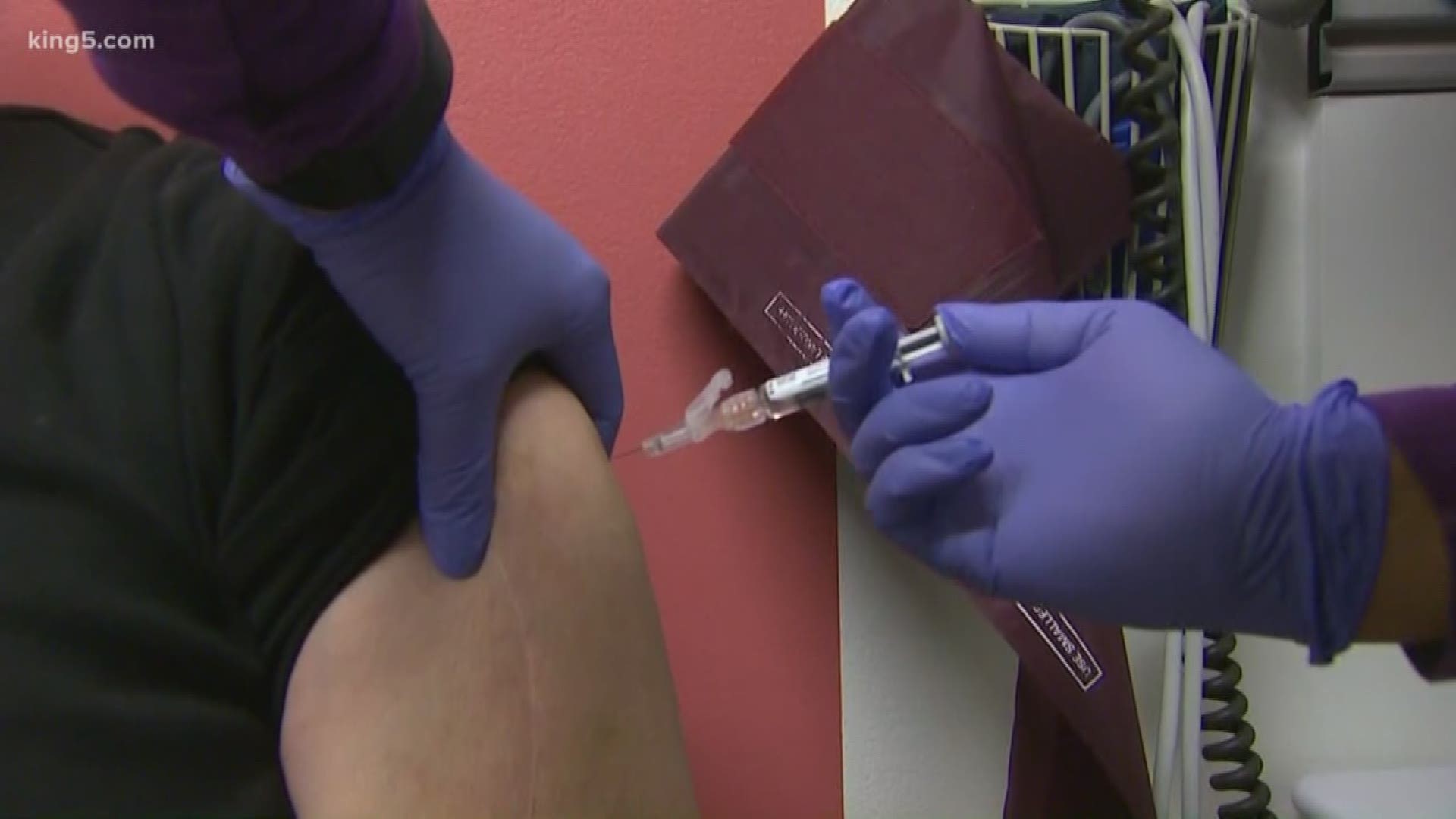 TACOMA, Wash. — Researchers at Kaiser Permanente say they have discovered a way to make sure that some of their most vulnerable patients get flu shots.

Over the past year, Kaiser conducted a pilot program in several of its South Sound clinics. The program used an algorithm to comb through more than 700,000  patients' medical records to find those who have the highest risk of being hospitalized with the flu. The 2,559 patients who were identified as most vulnerable got a call from medical staff urging them to get a flu shot.

Tacoma resident Gloria Page is one of the patients who received a call after being flagged as high-risk. Page said she became ill late last year-- a cold turned into something more severe.

“Somehow it settled in my chest and we thought it was pneumonia, but then it turned into a viral infection,” said Page.

This year, due to her history and her age, Page got an email and a call from Kaiser urging her to get a flu shot.

“I think that’s a wonderful idea!” Page said. “Older people like me have short-term memory. We forget things and a reminder is very helpful.”

Dr. Michael Jackson, who studies infectious diseases at Kaiser, said the program was based on one developed at Johns Hopkins University and was designed to predict which patients had the highest risk of being hospitalized.

“We found that we could also predict which of our members were at highest risk for flu-specific hospitalizations,” said Jackson.

Statistics from the Washington State Department of Health show that from 2017-2018, 296 people died from lab-confirmed cases of influenza, most of them very young or very old.

Jackson said numbers from the pilot study show the program has had an impact.

“We found out that the members that we reached out to were about twice as likely to get the flu vaccine as they would’ve been if we hadn’t made the phone calls to them,” he said.

Jackson said now that the pilot is complete, the program will be implemented at Kaiser hospitals statewide.

RELATED: Health officials: It's time to give flu vaccine another shot 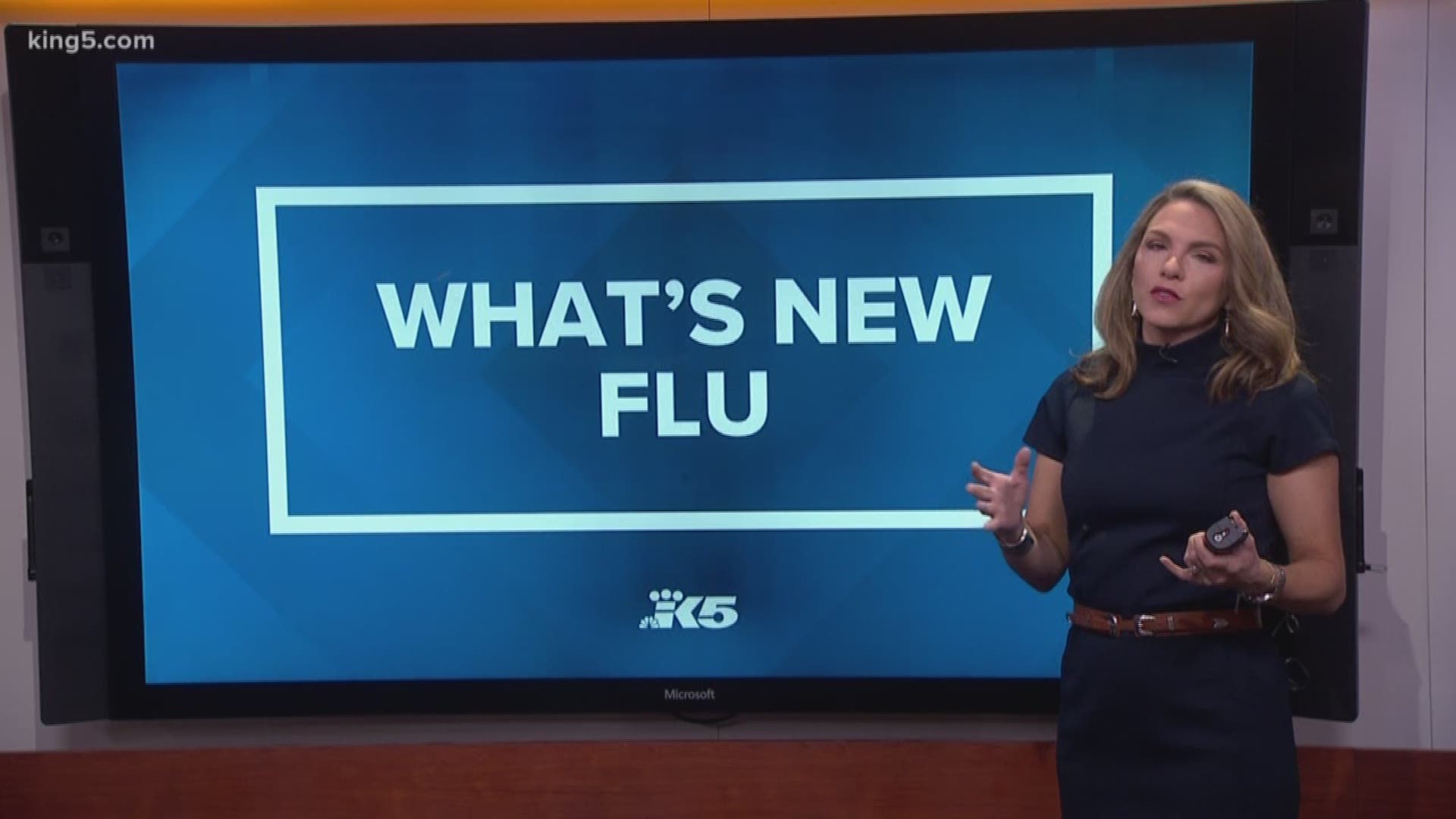