Claiming a personal or philosophical exemption to the measles vaccine could soon be against the law in Washington state. 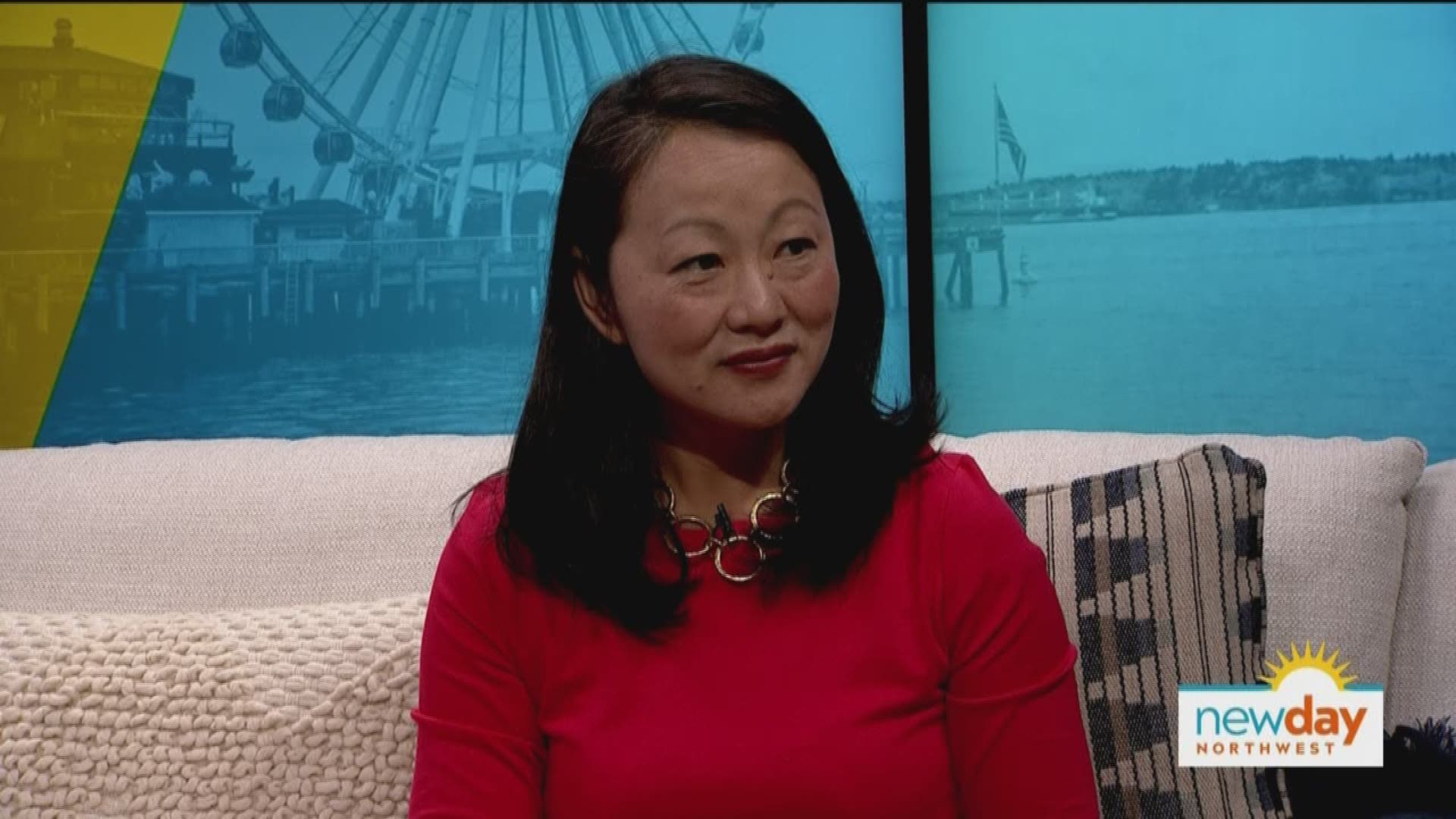 OLYMPIA, Wash. (AP) — The Washington Legislature has approved a measure to remove parents' ability to claim a personal or philosophical exemption to vaccinating their school-age children for measles.

The House voted 56-40 Tuesday to concur with amendments made in the Senate. The bill now heads to Gov. Jay Inslee, who has expressed support for limiting exemptions following a measles outbreak in the state that sickened 74 people.

The last case identified in southwestern Washington's Clark County — where 73 of the cases have been reported — was on March 18. An outbreak is considered over after 42 days with no new cases.