From grief to gratitude: How tissue donation can help heal the heart

The Nickerson family describes the day Rowan died as a 'blur,' and during their grief, they were asked to make an important decision. 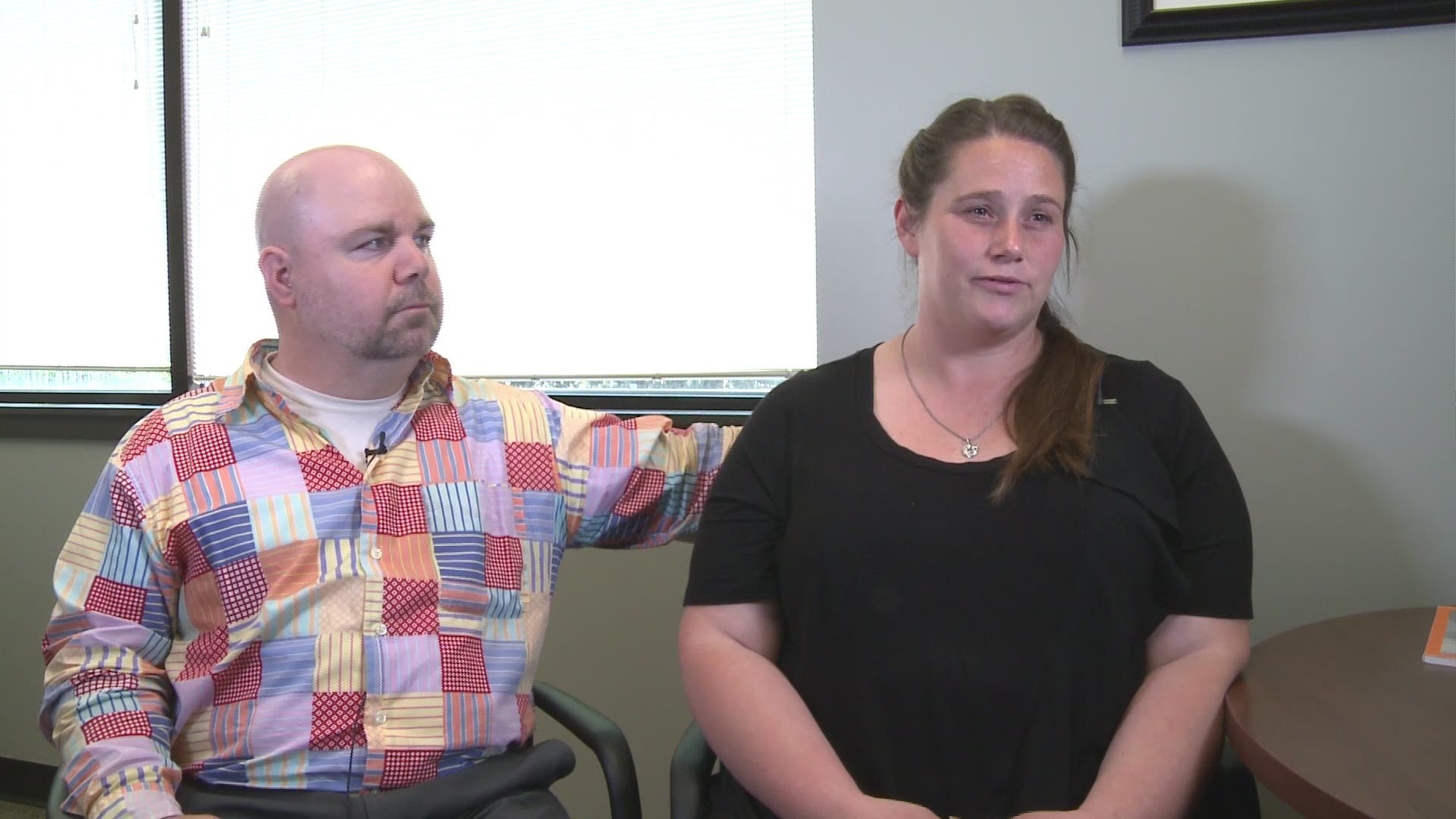 The death of a loved one brings complicated questions to an already difficult time. Most people know about organ donations, but fewer are aware of tissue donations.

Such was the case for a family from Sultan, Washington.

“She was definitely happy easy-going, she gave everyone a smile everywhere she went,” says Joshua Nickerson.

He and his wife Olivia lovingly remember her seven-month-old daughter Rowan. A bright light in their lives that was taken too soon

“Our daughter Rowan passed away when she was almost 7 months old from SIDS sudden infant death syndrome,” says Olivia.

The Nickerson family describes the day Rowan died as a ‘blur,’ and during their grief, they were asked to make an important decision.

“Someone did ask us while we were at the ER if we would be interested in tissue donation, and I think Josh said it so well saying that it wasn’t a question of yes or no, it's just how we can help,” says Olivia

Their answer was yes but it was months before they contacted LifeNet Health, the organization who processed Rowan's tissue donation.

I reached out to them and just asked you know did anything ever come of this and that's when one of their representatives emailed me back and told us that there had actually been two children whose lives were saved by the donation of Rowan's heart valves,” says Olivia with a painful sort of pride.

In fact, these gifts of life do a lot good every day.

It was a piece of donated cartilage that saved his career and now he can keep serving his community.

Their team of specialists recover and carefully prepare tissue donations for patients throughout our region. Through technology, LifeNet Health can store donations in several different ways.

“For instance, a heart valve would be cryopreserved because we want to maximize the duration we also want to have some viability and functionality of the craft when it's needed for use,” says Anderson.

Donations are confidential, it's up to the recipient if they want to meet the donor family.

“I think we would love to hear from them but if we can give that gift and that's a great thing,” says Olivia.

But while Olivia and Joshua hold out hope to meet Rowan’s recipients they say just knowing she helped save the lives of other children is something that brings more comfort than they ever imagined possible.

“I found a kind of peace in thinking that they're going on in their living your life and that's wonderful and their senior kids who are probably the age that Rowan would be, almost most 3, walk and talk and doing their things. Hopefully, the gift we gave them isn't that just the kids were saved in that moment whatever they needed but they don't have to worry as much,” Explains Olivia.

According to LifeNet Health, people in the Pacific Northwest highly support organ and tissue donation. Registry information from the state of Washington shows approximately 82% of licensed drivers are organ donors, that's that little heart on the upper right corner of your license. Having the red heart on your license is the first step, but it’s also important to talk to your family because creating awareness begins with family.