More than 2,000 confirmed cases of lung injury caused by vaping have been diagnosed across the country. 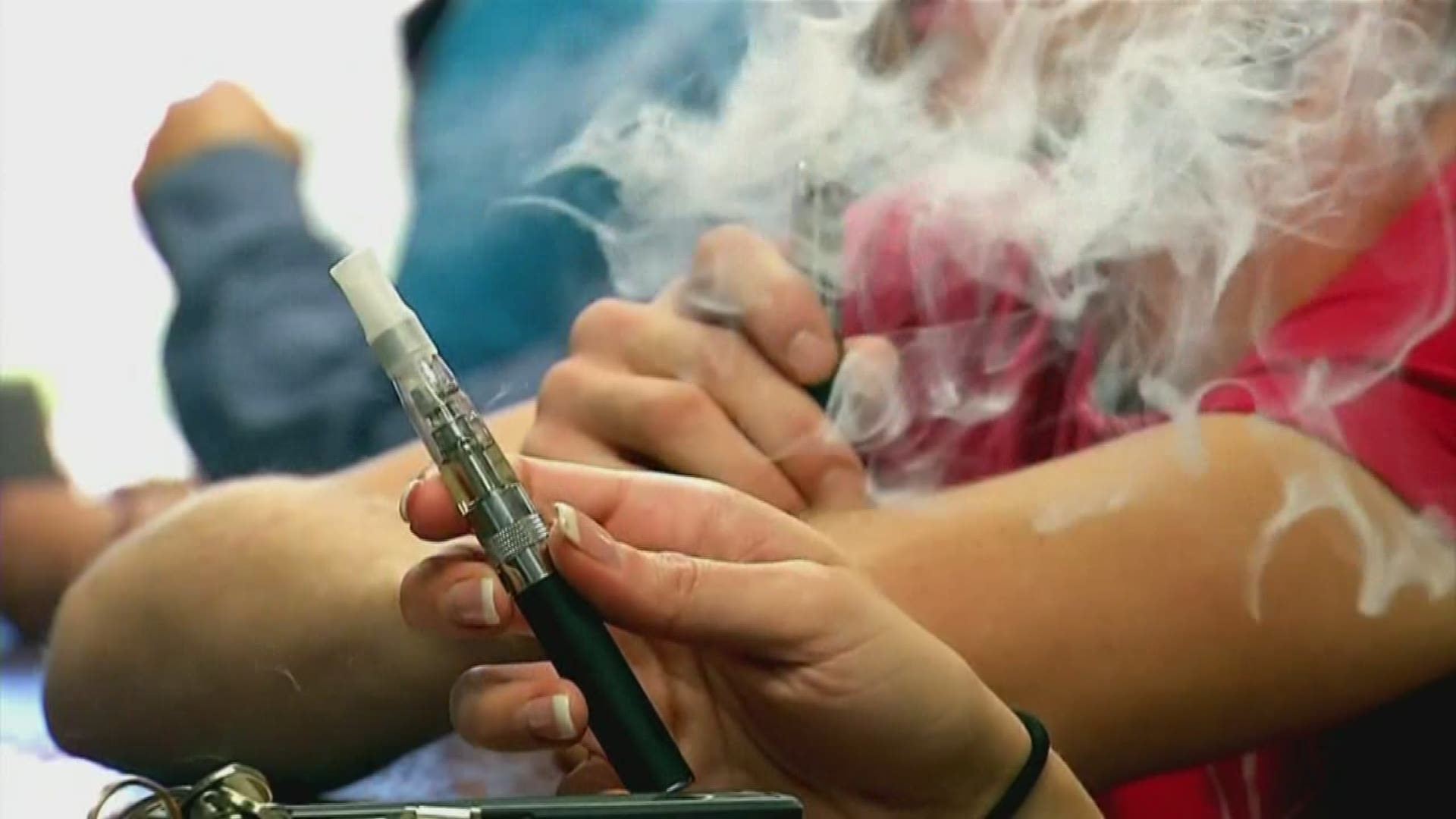 NEW ORLEANS — Someone in Louisiana died from a vaping-related lung injury, according to the Louisiana Department of Health.

The LDH confirmed the vaping-related death Monday, Nov. 18. This is the first death in Louisiana, but there have been 30 total cases of vaping-related lung injuries confirmed by doctors. The common thread in these cases is a combination of nicotine and THC, the main active ingredient in marijuana according to the LDH.

“One death is one too many,” Dr. Alex Billioux, assistant secretary for the Office of Public Health, said. “We urge people to recognize the dangers of vaping and to stop vaping until more is known about the specific causes of lung injuries that have been occurring in people who use vaping products.”

More than 2,000 confirmed cases of lung injury caused by vaping have been diagnosed across the country.

The Centers for Disease Control recently announced that vitamin E acetate could be a potential toxin linked to the widespread outbreak of vaping illnesses in the U.S.

Vitamin E acetate is a chemical oil derived from vitamin E. CDC officials collected samples of fluid collected from the lungs of 29 ill patients from 10 different states and vitamin E acetate was found in all samples. The compound was also previously found in vaping fluid used by many who got sick. Additionally, THC was found in 23 samples and nicotine in 16 samples. No other potential toxins have been identified in the samples so far.

Officials believe the results from lab tests provide more direct evidence that the compound may be to blame for vaping illnesses.

RELATED: Survey: Half of Louisiana high schoolers have vaped

The Department of Health recommends the following:

For more information on vaping-related illnesses in Louisiana, visit the LDH's website here.

► Get breaking news from your neighborhood delivered directly to you by downloading the new FREE WWL-TV News app now in the IOS App Store or Google Play.