The Centers for Disease Control said a humidifier that was not used for a decade is connected to deadly cases of Aspergillus mold infections at Seattle Children's. 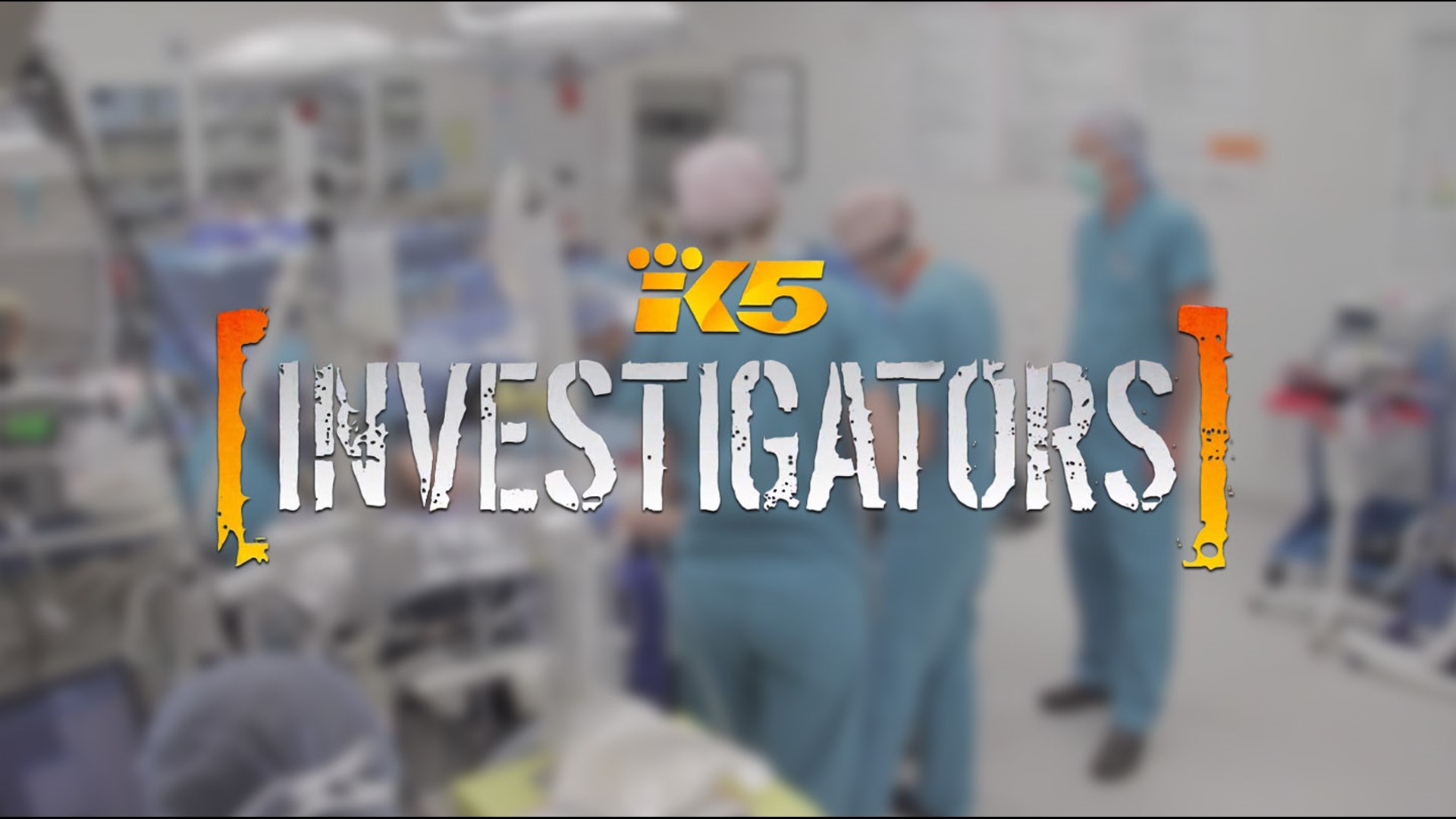 The Centers for Disease Control and Prevention (CDC) has determined a cause in the deadly mold outbreak at Seattle Children's.

The spread of Aspergillus mold in hospital rooms is now linked to a hospital humidifier that was not turned on for more than a decade. Then, the humidifier was switched on in 2018 and again in 2019.

Aspergillus mold infected at least 14 patients since 2001 and killed six of them. On Feb. 12, an infant being treated at Seattle Children's was diagnosed with a mold infection and died.

Children's told the public last year that it believed Aspergillus mold was flowing through the ventilation system in some of it's operating rooms.

The CDC report gets specific. It says "... a humidifier that was part of the (operating room) suite's air handling unit (AHU) #1 had been turned on for a short period before each of the two disease clusters..."

The report goes on: "This humidifier had reportedly not been used for over a decade previously, and the droplet size produced by the humidifier was too large for complete diffusion within the HVAC system, allowing for condensation."

The report says, "Moisture from the humidifier may have been trapped in this material, which could provide suitable habitat for mold growth."

Seattle Children’s invited experts from agencies including the CDC to visit the hospital on July 15 and July 16. During their visit, the experts toured our facilities, assessed our safety protocols, and met with representatives from the teams involved in our Aspergillus mitigation efforts. Following the visit, we received a technical assistance report from the CDC with recommendations related to our operating rooms (ORs). Since receiving the CDC’s report, we have continued to make comprehensive improvements to our ORs to maintain a safe environment for our patients. For example, we have installed a new rooftop air handling system. We have also installed in-room HEPA filtration systems in our ORs that removes 99.97% of particles from the air passing through the filter; this is the highest level of filtration found in ORs today.

The most current information about planned changes to our ORs can be found on our website: https://www.seattlechildrens.org/patients-families/aspergillus/

The KING 5 Investigators obtained a seven-page report through a Freedom of Information Act (FOIA) request. The report did not come from the country or state health department.

KING 5 has been in a legal battle with Seattle Children's for months to obtain the records through local health agencies. The FOIA request resulted in a report directly from the CDC.

The DOH records sought by news agencies are “confidential and sensitive,” according to Seattle Children’s lawyer Adrian Urquhart Winder. The hospital cites a state law that says records produced for quality improvement purposes are not disclosable to the public.

Previous DOH records released to KING 5 have contained vital information about how the hospital and public health agencies are responding to the mold problem.

For example, a DOH report that KING 5 received in July through a public records request contained important details about the latest Aspergillus infection.

The report showed that a young heart patient acquired the infection during an October 2019 procedure in “Children’s operating room (OR), suite #11.”

The DOH investigator noted that OR #11 did not have an advanced High-Efficiency Particulate Air (HEPA) filter, even though Children’s had previously announced that it was adding HEPA filters to several of its operating rooms.

On Jan. 10, the top official involved in that decision left the hospital after a 30-year career.

A Seattle Children’s spokesperson said Dr. Mark Del Becarro resigned. He could not be reached for comment.