An Eastside family said they were asked 'if they came from China' and were told to 'step away' over concerns about the coronavirus outbreak. 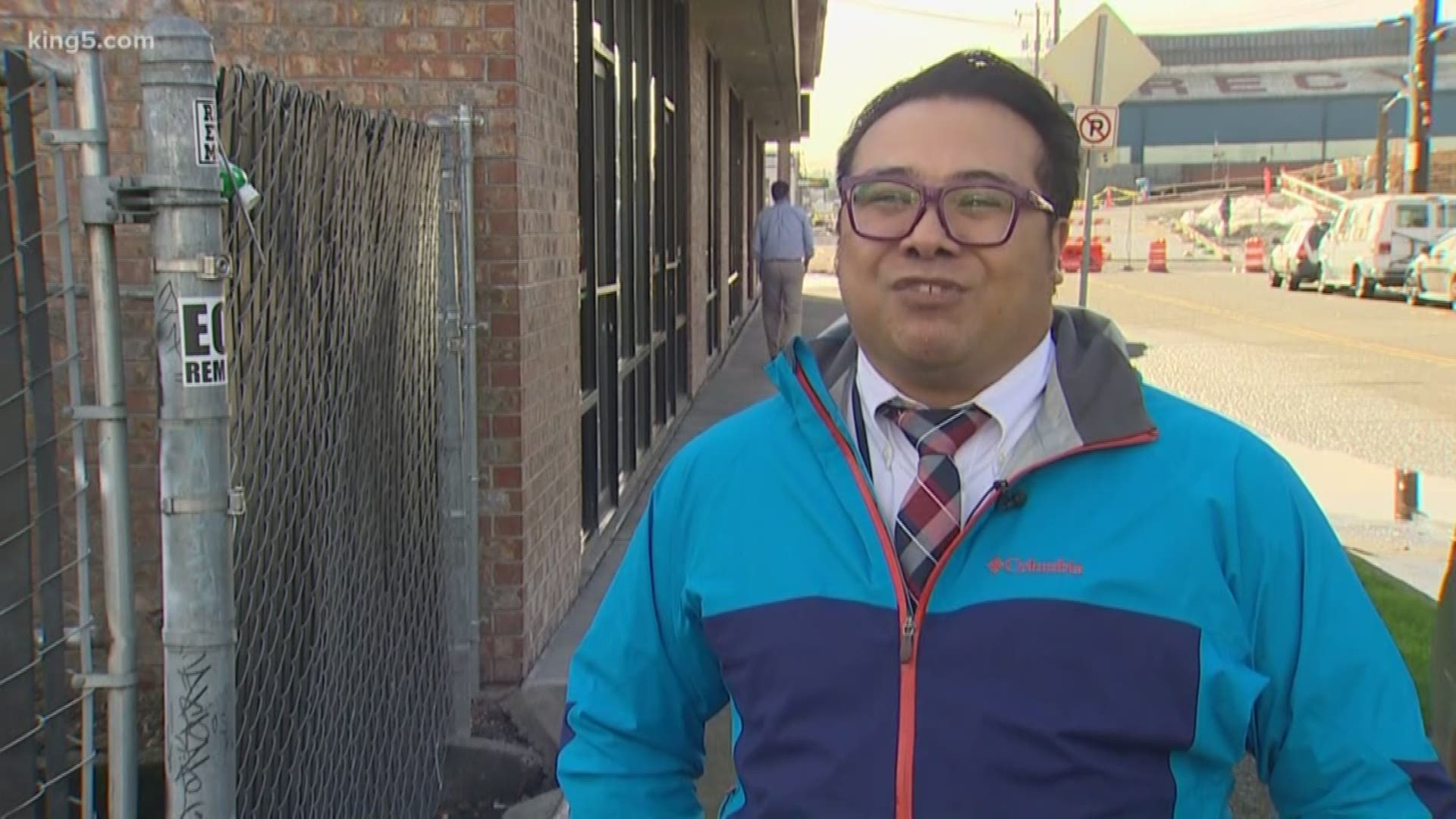 ISSAQUAH, Wash. — An Eastside family said they were stereotyped after wearing a surgical mask to an outing at Costco over the weekend.

They're sharing their story hoping it won't happen to others.

Devin Cabanilla said his 8-year-old son had concerns about the novel coronavirus and decided to wear a surgical mask while shopping at Costco.

Cabanilla said while they were there, his son and wife approached a person offering samples inside the store.

"The lady there got kind of alarmed. She started by asking if they came from China. Then after that, she told them to step away because she was concerned about getting infected," said Cabanilla.

The person offering samples is employed by Club Demonstration Services.

"We extend our sincerest apology to the family that was treated inappropriately. We have the greatest respect and appreciation for Costco members and strive to make their shopping experience enjoyable through positive interactions with our team members. We will be providing additional training and information to ensure that we treat everyone with the sensitivity and respect they deserve, and will further educate our staff on the coronavirus to alleviate any fears or misperceptions. People are at the center of what we do, and engaging with customers respectfully as neighbors in our own community is our top priority."

In Washington state, there has been one confirmed case of the coronavirus in a Snohomish County man. He was the first person in the United States to be diagnosed since the recent outbreak started.

The Centers for Disease Control and Prevention (CDC) said as of Monday in the U.S., there were a total of five confirmed cases.

Of the six residents, two cases came back with negative test results. There are four pending cases. Of those cases, two residents had contact with the Snohomish County man and the other two are University of Washington students who had visited Wuhan, China.

All four are being isolated and monitored as a precaution, but there is not a high suspicion that they have the virus, Dunchin said.

Test results should come back next week.

On Monday, the CDC warned U.S. residents to avoid all unnecessary travel to China -- the entire country, not just Wuhan

Health officials have received reports that concerns about the outbreak have led to stereotyping, like what happened with Cabanilla's family.

"The risk factors for this infection are very specific, detailed travel itinerary and symptom history, but having nothing to do with someone's racial or ethnic background," Duchin said.

"We have these very bad incidents and people start stereotyping in ways they normally wouldn't," said Cabanilla.

Cabanilla said he received apologies from the CEO of Costco and the general manager of the store as well.

"I don't blame Costco at all. I know it is very incidental," Cabanilla said.

RELATED: How effective are masks at stopping the spread of coronavirus? 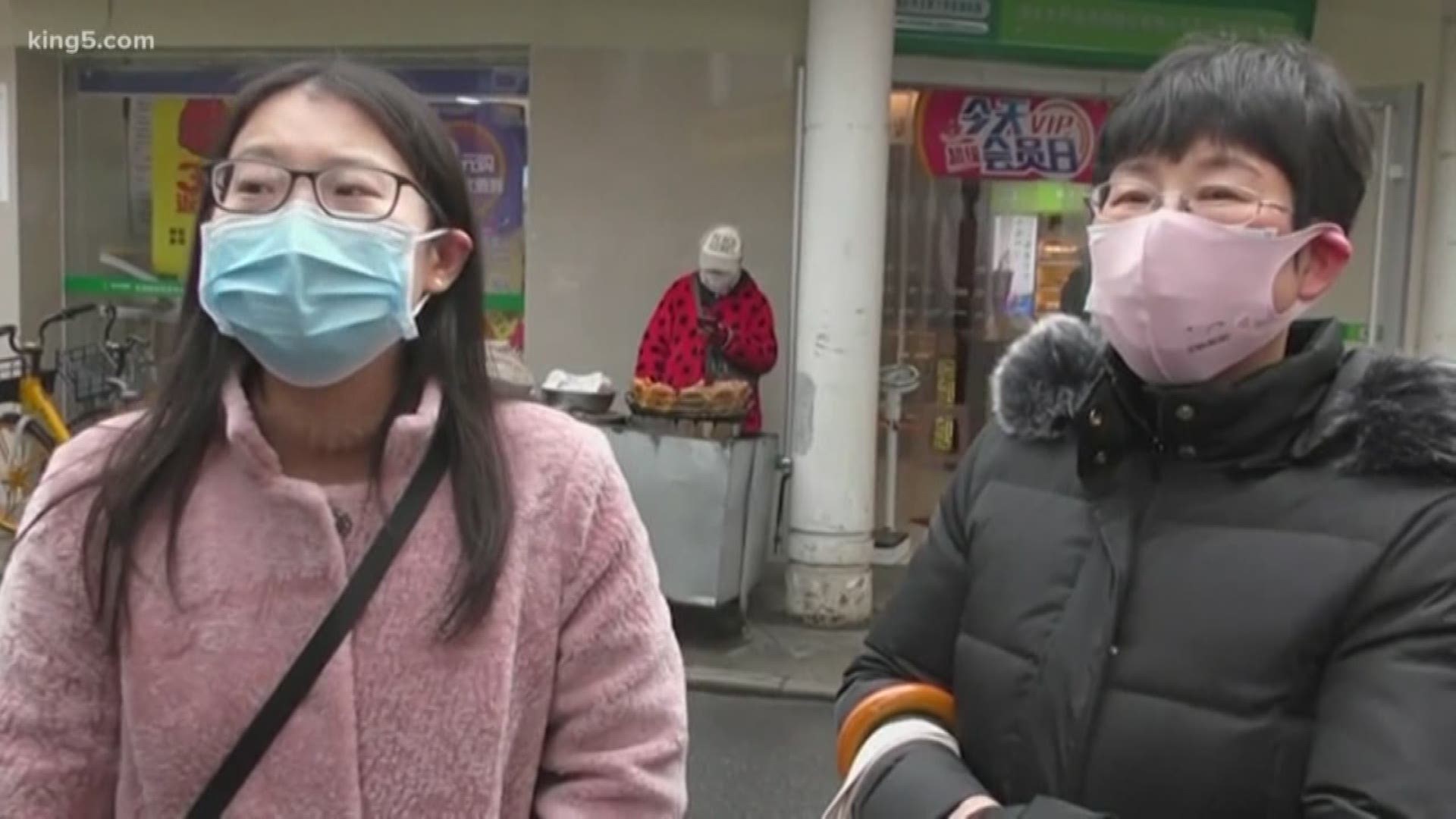