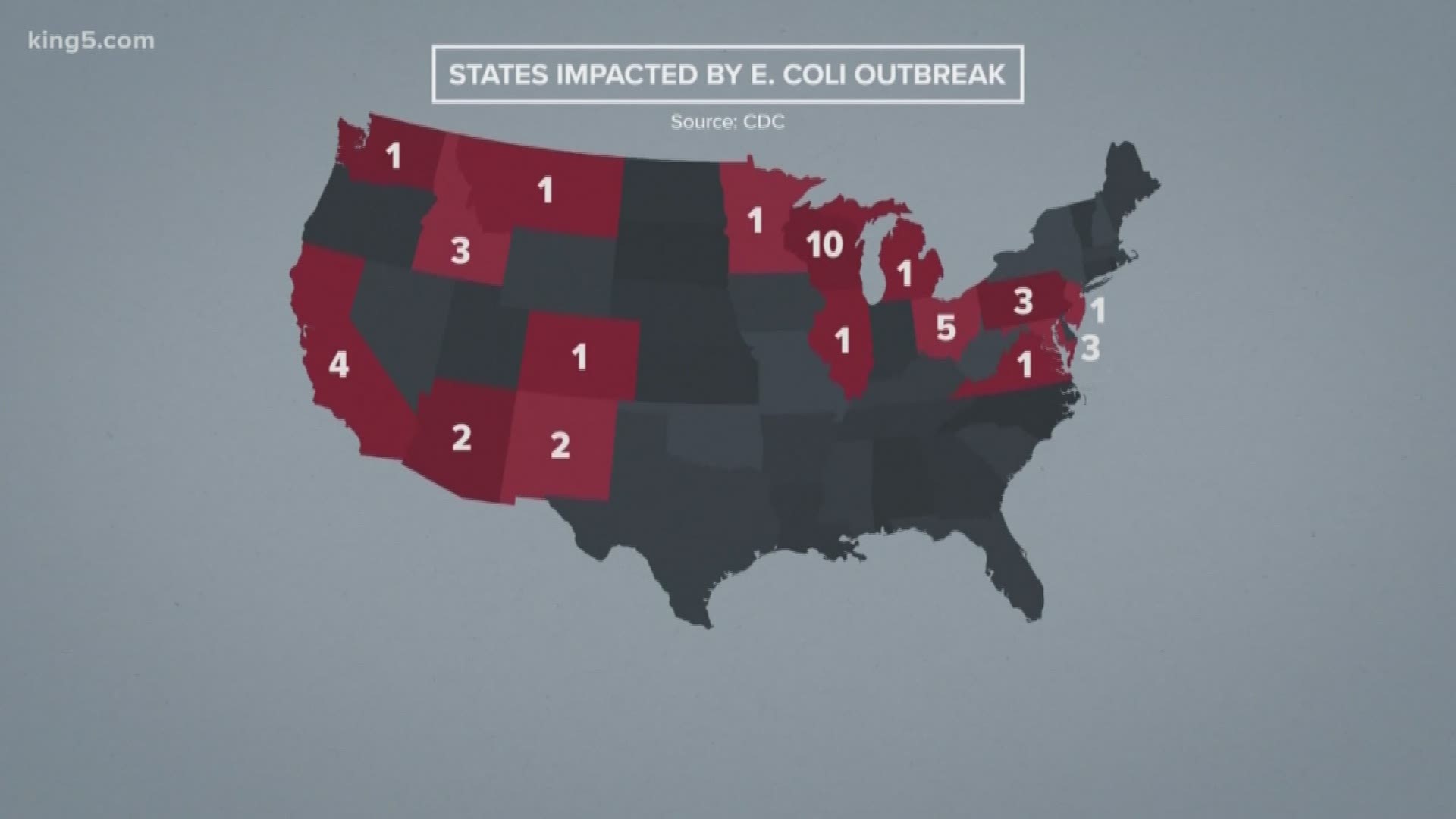 The woman became ill on Nov. 8. She was hospitalized but has since recovered.

These cases are separate from a local case potentially associated with Evergreens Salad restaurants in Seattle, according to Public Health - Seattle & King County.

More than 60 people in at least 19 states have become sick amid an E. Coli outbreak. Illnesses started on dates between Sept. 24 and Nov. 14. People ranging in age from 3 to 89 years old have been sickened.

U.S. health officials told the public to avoid romaine lettuce grown in Salinas, California because of the outbreak. If the location where the lettuce is grown can't be identified, consumers, restaurants and retailers are urged to throw it out.

No common grower, supplier, distributor, or brand of romaine lettuce has been identified, the CDC said.

Officials urged Americans not to eat the leafy green if the label doesn’t say where it was grown. They also urged supermarkets and restaurants not to serve or sell the lettuce, unless they’re sure it was grown elsewhere.

The warning applies to all types of romaine from the Salinas region, include whole heads, hearts and pre-cut salad mixes.

Salinas is a major growing region for romaine from around April to this time of year, when growing shifts south to Yuma, Arizona.

It comes almost exactly one year after a similar outbreak led to a blanket warning about romaine. After last year’s pre-Thanksgiving outbreak tied to romaine, the produce industry agreed to voluntarily label the lettuce with harvest regions. Health officials said that would make it easier to trace romaine and issue more specific public health warnings when outbreaks happen.

The CDC says it’s the same E. coli strain tied to previous outbreaks, including the one from last Thanksgiving. The agency said that suggests there’s a persisting contamination source in the environment.

It’s not clear exactly why romaine keeps popping up in outbreaks, but food safety experts note the popularity of romaine lettuce and the difficulty of eliminating risk for produce grown in open fields and eaten raw.

People infected with E.coli usually get sick within two to eight days. 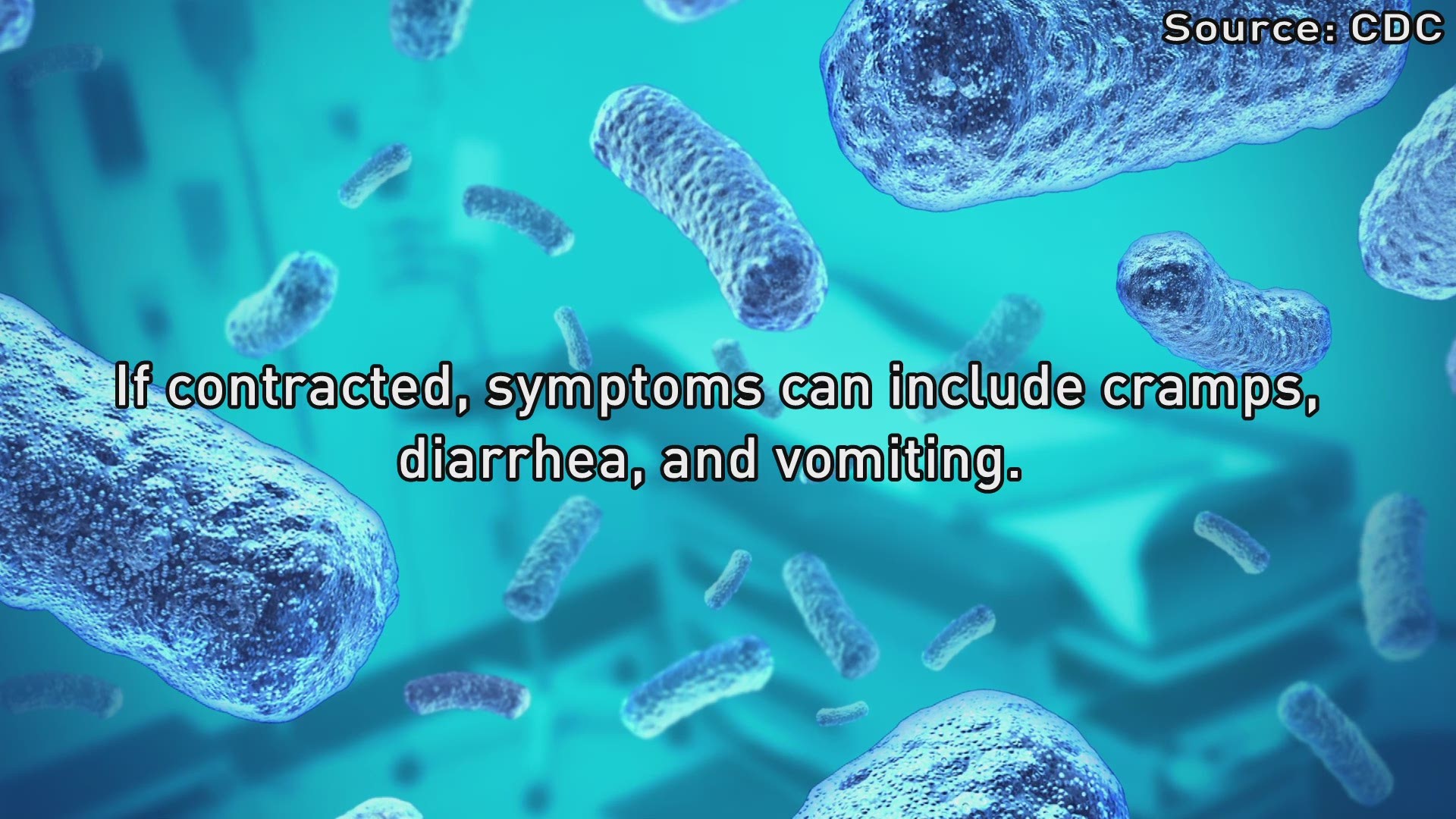