Two puppies put down in Washington after contact with rabid bats

It is the first time rabid bats have been found in Cowlitz County in nearly 10 years. 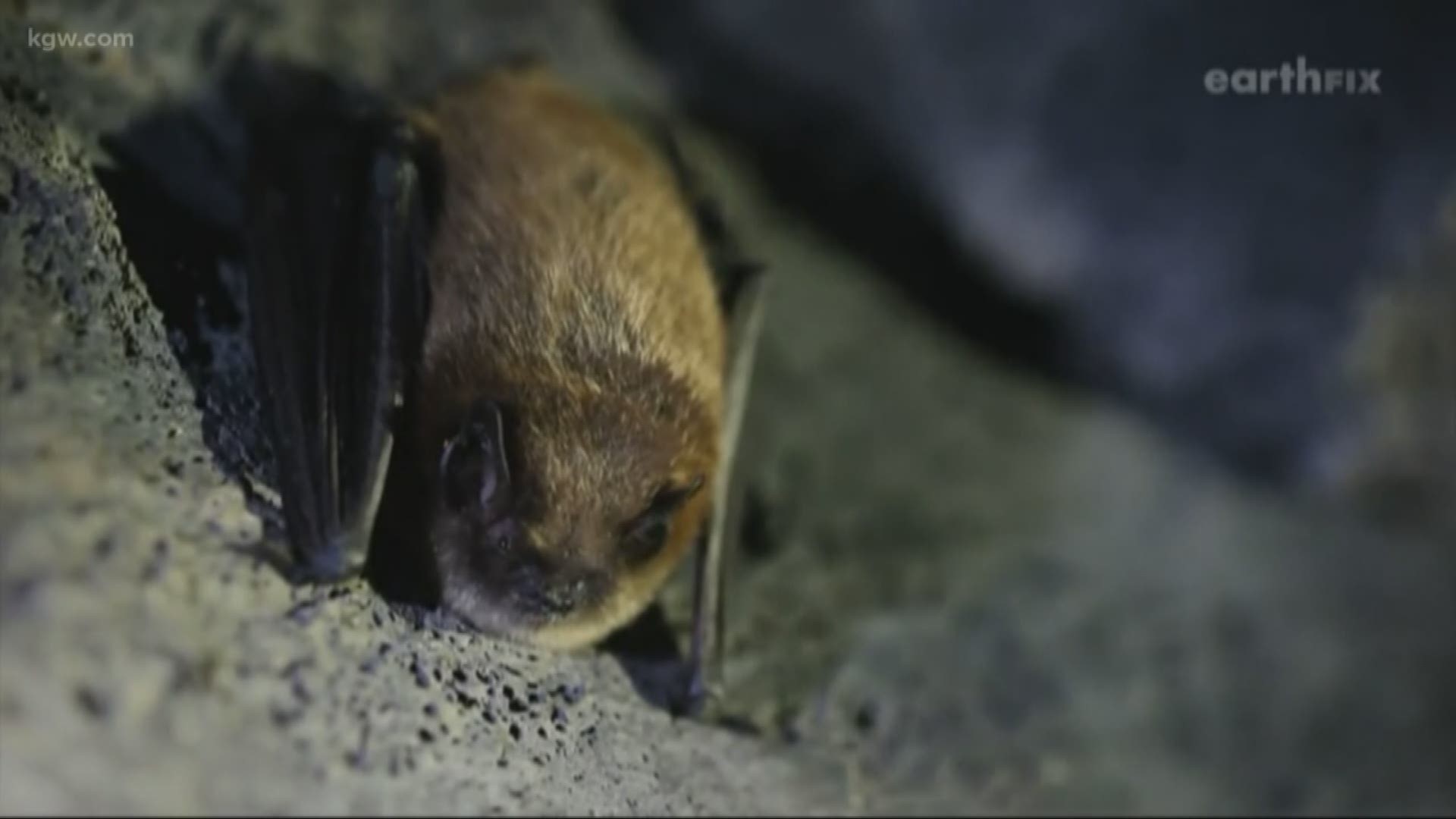 COWLITZ COUNTY, Wash. — Editor's Note: KGW has learned the two dogs were puppies too young to be vaccinated.

Two puppies had to be euthanized in Castle Rock, WA., after coming in contact with rabid bats, according to Cowlitz County Health officials.

The Department of Health and Human Services for Cowlitz County said it happened this week. The dogs’ owners found the pets on their property, each holding a dead bat in their mouths. The bats were tested and found to be rabid. It was the county’s first reported case of rabid bats in nearly 10 years.

“The likelihood of the dogs contracting rabies and dying from it, was extremely high,” said Carole Harrison, Deputy Director of Cowlitz County Health and Human Services. She said neither of the euthanized pets had been vaccinated for rabies.

Bats are fairly common, not just in Cowlitz County. Also, experts say they're a vital part of our ecosystem, which may leave some to wonder how to identify a sick or possibly rabid bat.

“Usually, rabid animals tend to be very dull and very lethargic,” said Dr. Ladan Mohammad-Zadeh, a veterinarian and DoveLewis Animal Hospital in NW Portland. “That’s contrary from what we see on television when rabid animals are aggressive or things like that.”

Mohammad-Zadeh said if anything, the Cowlitz County case is a good reminder for why it’s necessary vaccinate cats and dogs for rabies, and not just for their health.

“There are extreme, rare cases where people have survived rabies, but by and large it is nearly 100% fatal,” said Mohammad-Zadeh. “If we can prevent it, vaccinating our animals will be good for the human population as well.”

According to Harrison, no humans have tested positive for rabies in Castle Rock.

“Those who were exposed are working with their healthcare providers,” Harrison said.

County health officials advise people who come into contact with a bat, or aren’t sure if they’ve been bitten by one in their home, to not release the bat before calling their healthcare provider and CCHHS at 360-414-5559. They also advise adults to teach children to never touch or handle bats, even dead ones.