Parks over pills? Why a Bellingham doctor is prescribing the outdoors

A growing body of evidence proves spending time in nature can treat some conditions just as well as drugs. 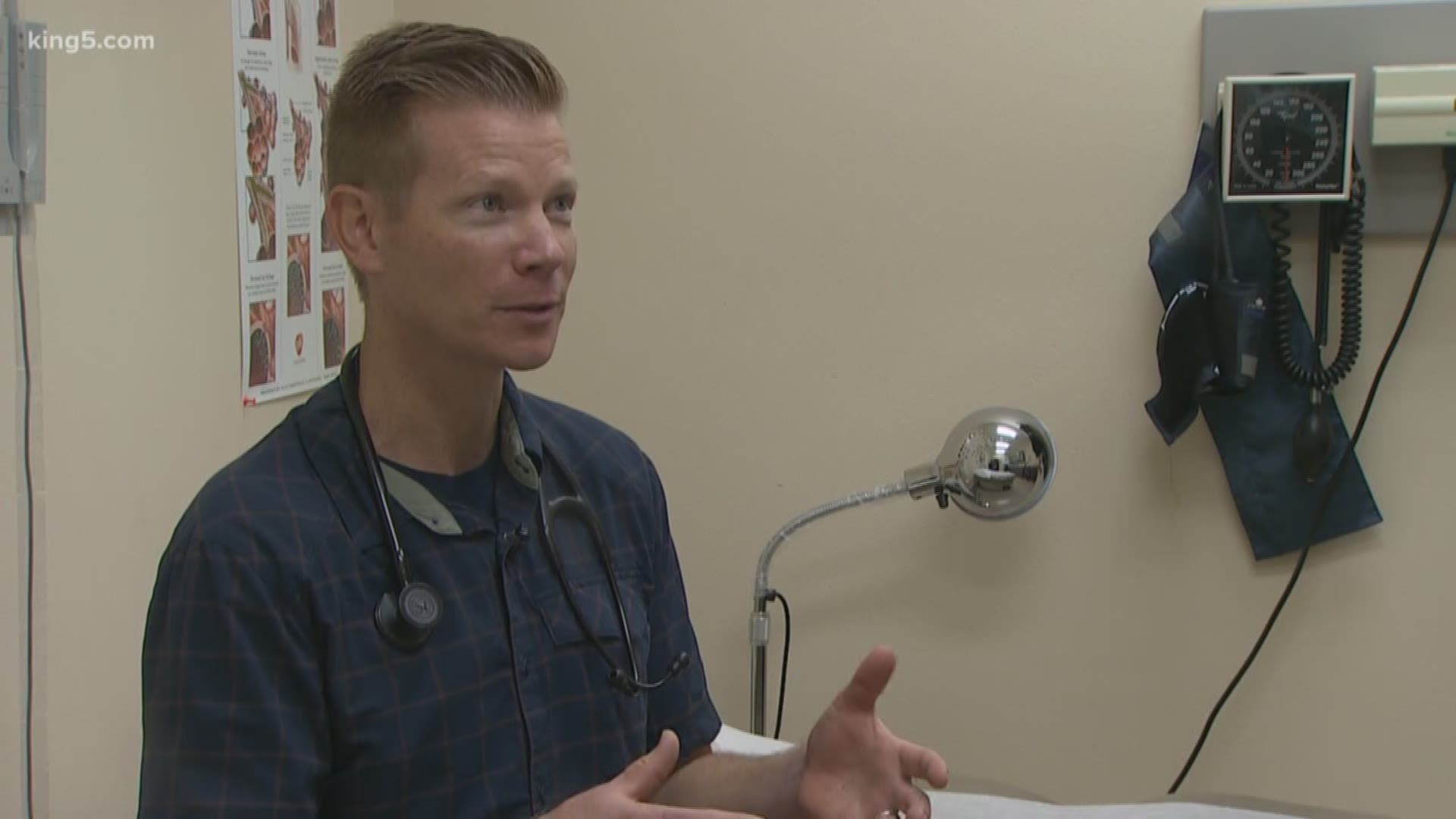 BELLINGHAM, Wash. — When patients see Dr. Greg Anderson for check-ups these days, he advises many of them to check out of the stressful city and check into the outdoors.

"Science is catching up to what we've always known intuitively, being outside is good for you," he said from his Bellingham office.

Anderson is now writing actual prescriptions for patients to spend time in parks.

He directed 30 minutes a day to Ryan Stiles who wants to reduce his anxiety.

"For me, it's just not being around people," said Stiles. "I get very tense when I’m around too many people."

A growing body of research from around the world is showing that spending time in nature helps with everything anxiety and depression to reduced rates of heart disease and cancer.

"I think if you could put the power of a park into a pill it would be a billion dollar drug," said Anderson.

Dr. Anderson has already written about 200 park prescriptions and said in some cases they're better than a pill.

Stiles put his doctor’s orders to work right away, hitting a trail just outside the clinic.

He believes the fact that he received an actual prescription, as opposed to a verbal suggestion, makes a difference.

"If you have something in your hand that’s solid you feel like you’d better do it," said Stiles. "People love prescriptions these days. And it’s easy to fill."