The nation's opioid crisis is sweeping across rural Washington communities. Especially concerning is the use of the drugs among school children. 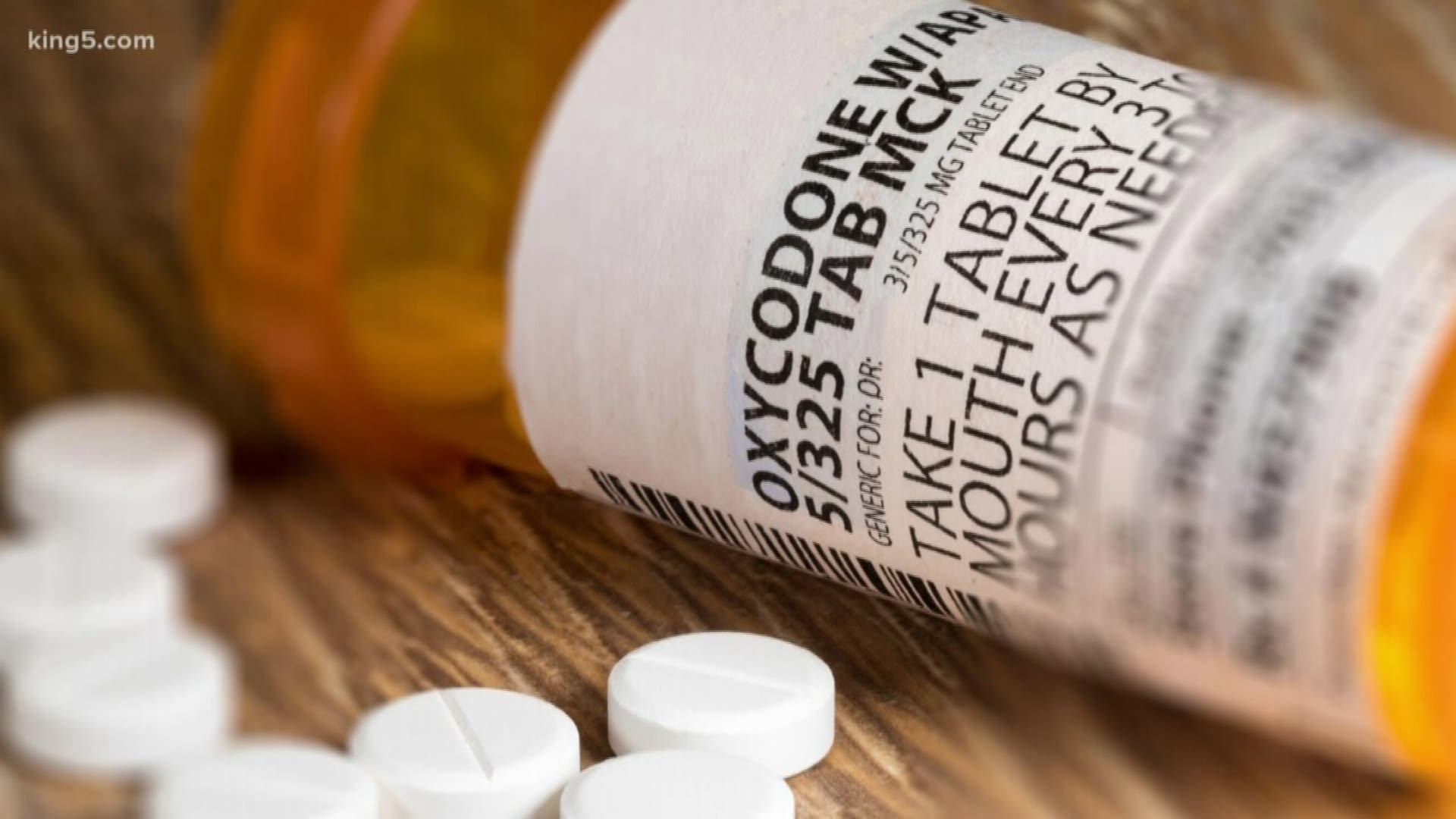 On Tuesday, local stakeholders met with representatives from the United States Department of Agriculture (USDA) in Mount Vernon to address the issue of addiction in rural communities. Among them was Skagit County Commissioner Lisa Janicki, who is no stranger to America's opioid epidemic.

"Our family is not unique in experiencing the death of someone who was vibrant and wonderful and great," said Janicki. "The face of addiction is all around us."

For Janicki, the face of addiction was that of her son, Patrick. The 30-year-old died about a-year-and-a-half ago from an opioid overdose. He got addicted after breaking his back during a pole climbing contest at a county fair.

Janicki said it's further proof that the horrors of addiction can be visited upon anybody.

There were 309 opioid overdoses in Skagit County alone last year. Eleven of them were fatal. Even more concerning, 5 percent of 10th graders said they had taken prescription painkillers to get high. Another 5 percent said they had tried heroin.

“Eighty percent of addicts have their habit formed by the time their 15 years old," said Janicki. "This has to stop."

The USDA's Phillip Eggman said the focus of Tuesday’s roundtable was stopping opioid use "upstream" -- before it becomes a problem.

"When you're talking about prescription drugs we have to teach children not to get into the cabinet and teach adults to be careful about those drugs. A lot of time the addictions come from people getting into the medicine cabinet. It starts at home,” said Eggman.

Those, along with better employment opportunities for convicts and recovering addicts will connect those communities with what counselors call a "golden thread" to help to end the epidemic.

Janicki noted that every day in Washington three families lose a loved one to an opioid overdose. She hopes the work done in Mount Vernon Tuesday will be a significant step in stopping the senseless loss of life.