Department of Veterans Affairs improving thanks to work in Pacific Northwest

The Secretary of Veterans Affairs says programs being launched in the Pacific Northwest are helping the department take better care of veterans. 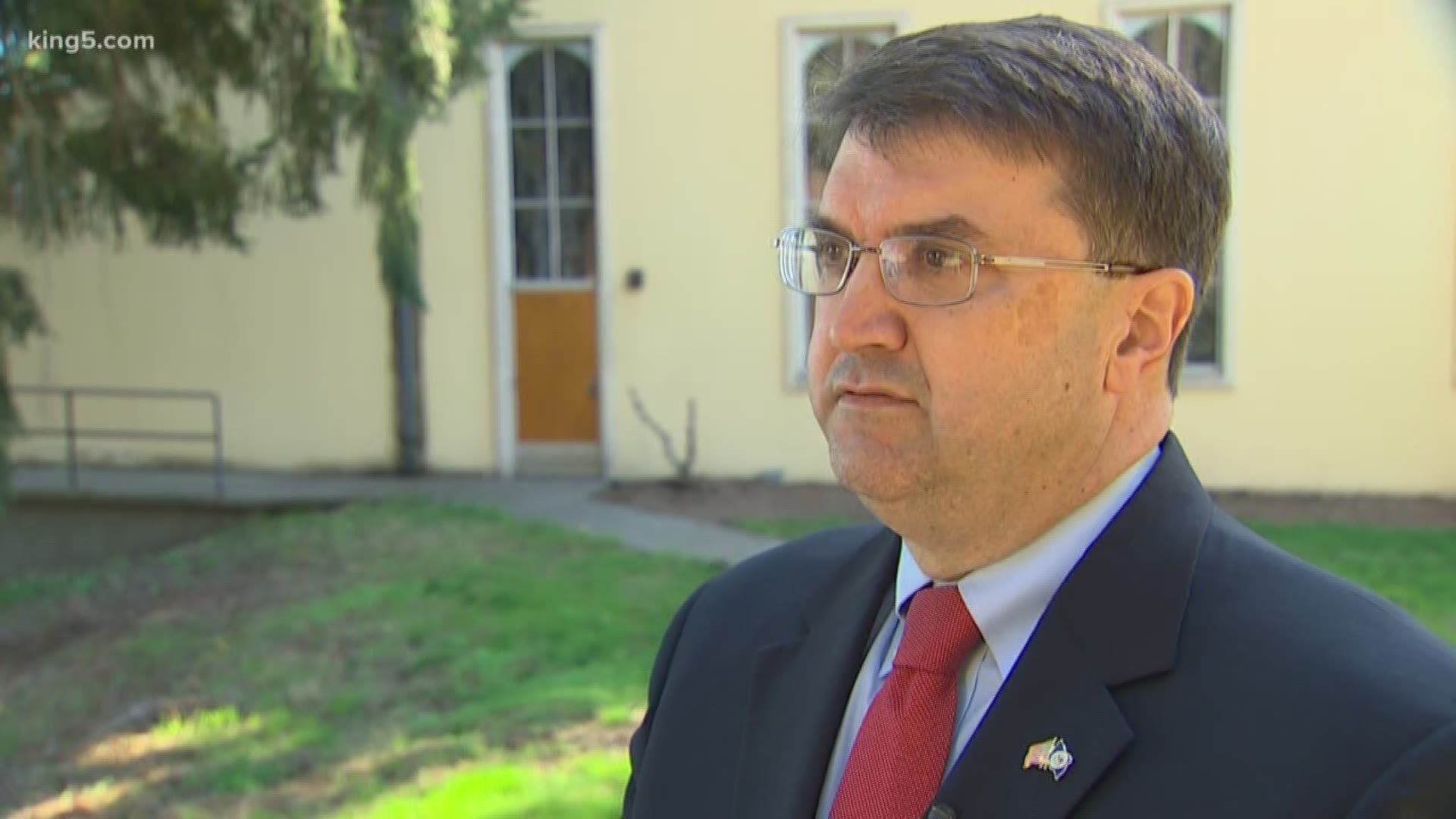 The Secretary of the U.S. Department of Veterans Affairs said the agency is improving, thanks to work being done for veterans in the northwest.

“The state of our V.A. is much better,” Secretary Robert Wilkie told a group of administrators at the American Lake VA Medical Center Monday afternoon.

He knows his agency has been the target of critics, job vacancies, and a growing veteran population. But Wilkie said they had found new ways to recruit and hire additional staff.

“We’ve been given flexibility… the rest of the federal government doesn’t have,” said Wilkie. “Loan forgiveness, we can pay doctors more than the usual federal scale.” 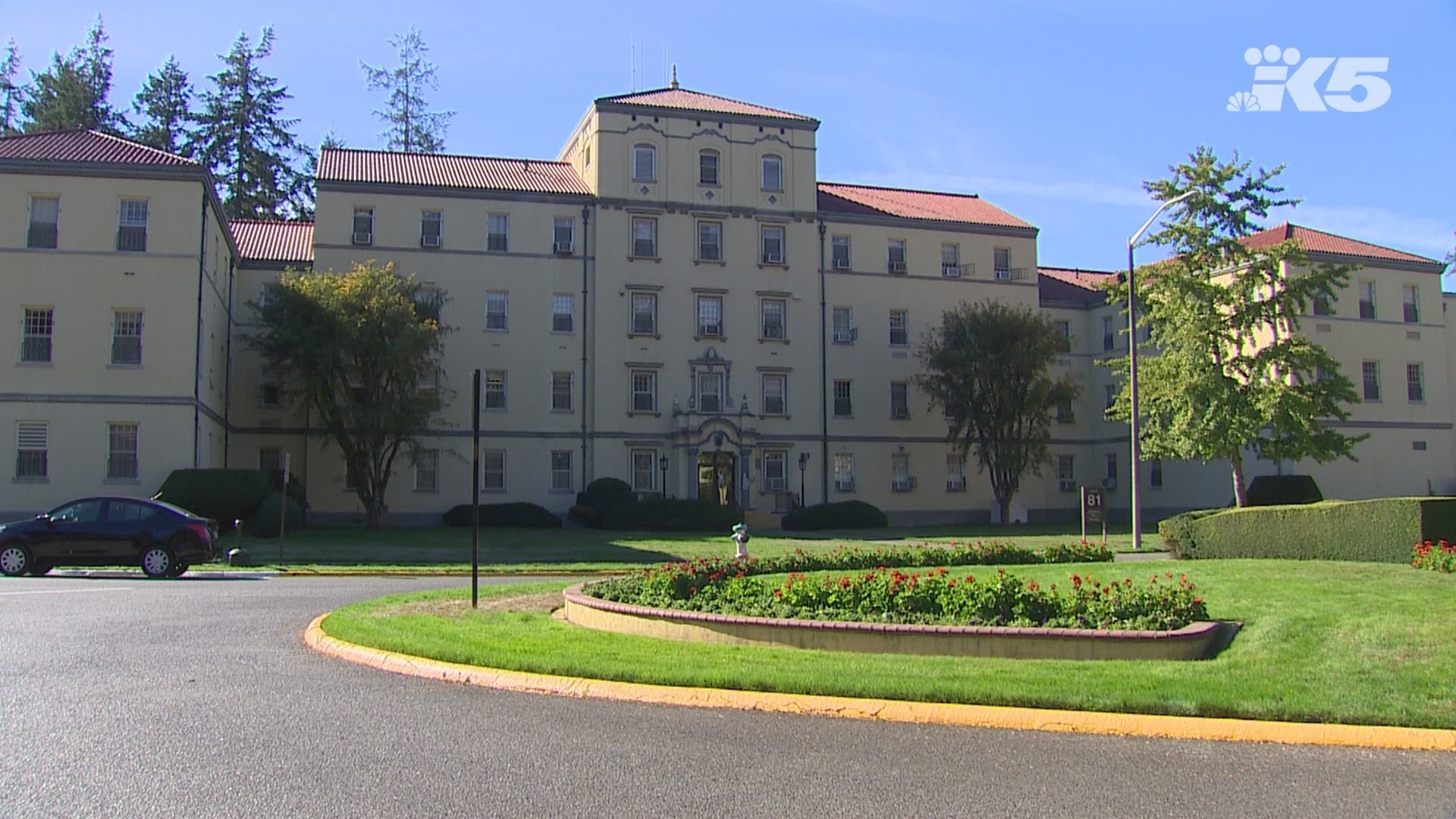 Wilkie said the department’s vacancy rate is lower than private healthcare providers. Services are being streamlined by putting patients on electronic health records, something launched at Northwest V.A. facilities.

The Department of Defense and Department of Veterans Affairs are now working together to track the health needs of veterans with electronic records starting when they first sign up in the military.

Wilkie said the system makes getting care and medication easier for veterans.

“The days of people like my father carrying an 800-page record are going to be over because of work being done here in the Pacific Northwest,” said Wilkie.

American Lake is in Rep. Denny Heck’s congressional district. The Democrat said he has heard the problems that have plagued the V.A. are getting better.

“But not at the pace that’s necessary or appropriate,” said Heck, who said veterans most often complain about difficulty getting prescriptions filled.