What you need to know about coronavirus Monday, July 27

Find developments on the coronavirus pandemic and the plan for recovery in the U.S. and Washington state. 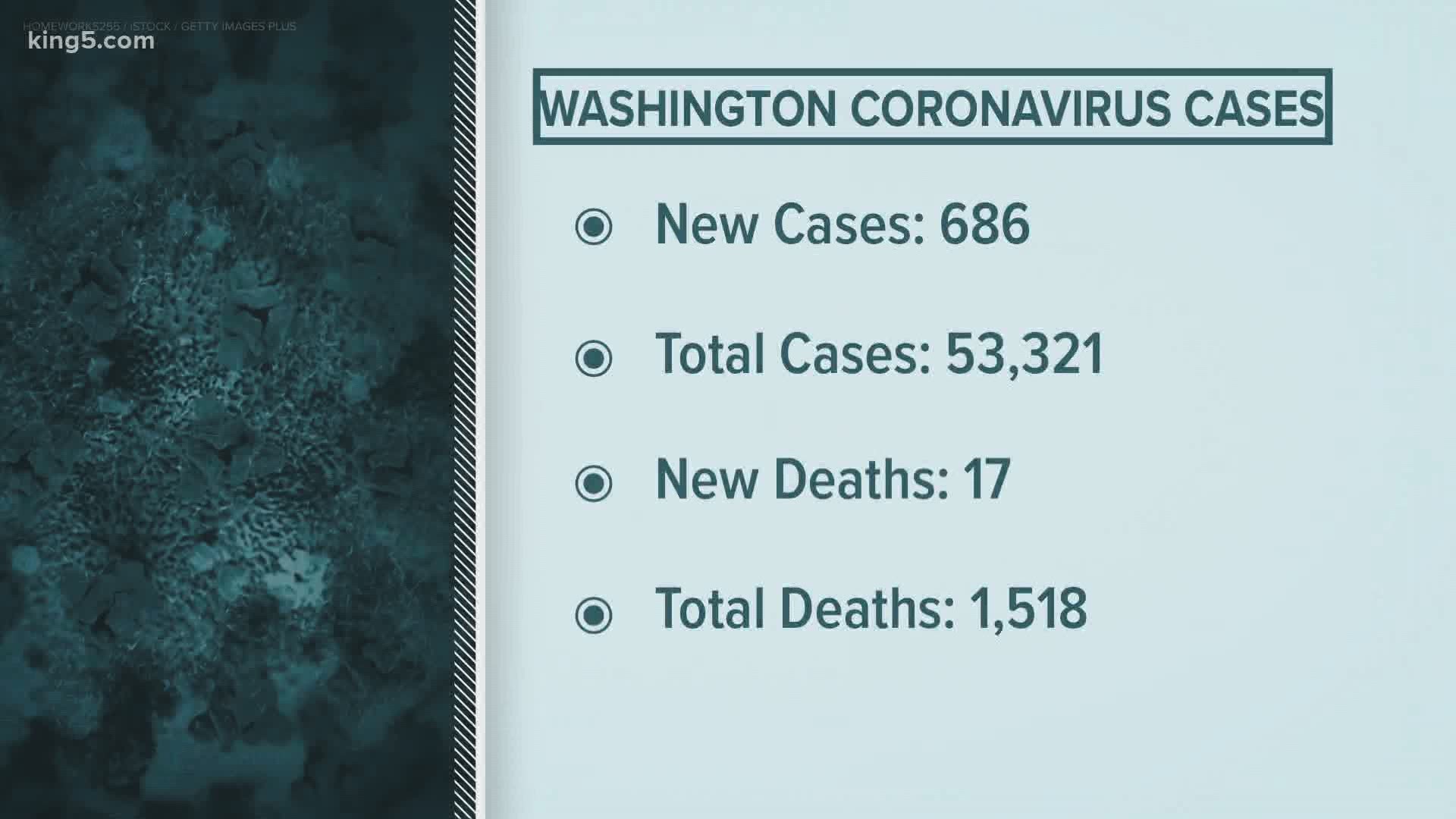 GOP unveils 'HEALS' Act with another round of $1,200 stimulus checks

The proposal from Senate Republicans would include another round of $1,200 direct payments to Americans. The qualifications to receive a check would be the same as it was for the first round of payments from the CARES Act, according to Iowa Senator Chuck Grassley. That means American adults who make up to $75,000 would receive the full $1,200.

One big change with this round of payments is that the HEALS Act would expand payments for certain dependents.

As Congress and the White House resume their efforts to agree on a new economic aid package, evidence is growing that the U.S. economy is faltering. And so is concern that the government may not take the steps needed to support hiring and growth.

Warm weather brought many from their homes this weekend, and out to Seattle beaches and parks.

Kanika Green stuck to the edge of a bustling Madison Park on Sunday afternoon after noticing the crowd of people drinking and sunbathing, many without masks.

The world’s biggest COVID-19 vaccine study got underway Monday with the first of 30,000 planned volunteers helping to test shots created by the U.S. government -- one of several candidates in the final stretch of the global vaccine race.

There’s still no guarantee that the experimental vaccine, developed by the National Institutes of Health and Moderna Inc., will really protect.

That's according to two people familiar with the situation who spoke on condition of anonymity because they weren't authorized to discuss it by name. The White House confirmed that O'Brien has mild symptoms and “has been self-isolating and working from a secure location off site."