UW Medicine doctors say the state's testing should be able to detect this version of the coronavirus, which just showed up in Colorado. 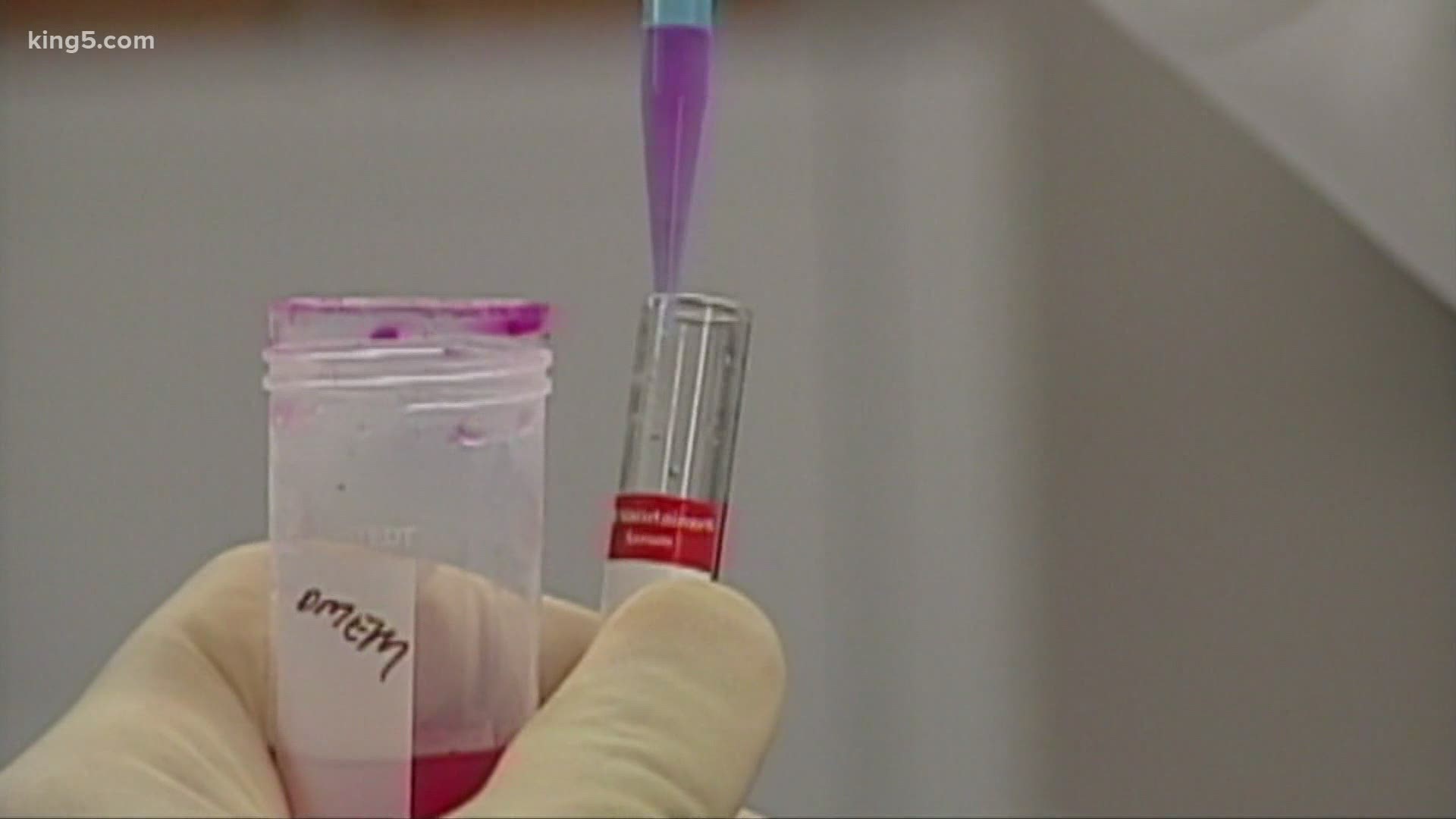 SEATTLE — A new version of the coronavirus that recently emerged in the United Kingdom just turned up in Colorado and California.

It's the same variant that caused lockdowns and travel restrictions in Europe recently. Doctors think this variant of the virus could be more contagious than the one that has caused the COVID-19 pandemic.

Could Washington state be next?

“It might already be here. It's just a matter of time in terms of detecting it,” said Dr. Deborah Fuller, a professor in the Department of Microbiology at the University of Washington School of Medicine.

When doctors discovered a more contagious version of the coronavirus circulating in England, governments around the world, including Washington state, set up new quarantine and testing restrictions on passengers arriving from the UK to stop that variant from spreading.

It may not have been enough.

The state of Colorado says a patient with no recent travel history is infected with the newly identified variant. California reported its first case Wednesday.

But evidence shows it spreads more easily, she said.

“The concern is, when you have a virus that is able to transmit more efficiently, that means more people could potentially get infected,” Fuller said.

“Our hospitals are already becoming overburdened,” she said.

Fuller and her colleagues said the new variant should be a wakeup call to speed up vaccine distribution and not let up on masking and physical distancing.

He and Fuller said they think Washington’s testing systems will be able to spot the new variant.

“We're going to be able to detect the virus, and there is actually a specific test that we have here at the University of Washington that we use that can actually help find these things,” Greninger said.