COVID-19 infections in Washington schools have been low, but state officials are keeping an eye on outbreaks of the B.1.1.7 variant at Minnesota schools. 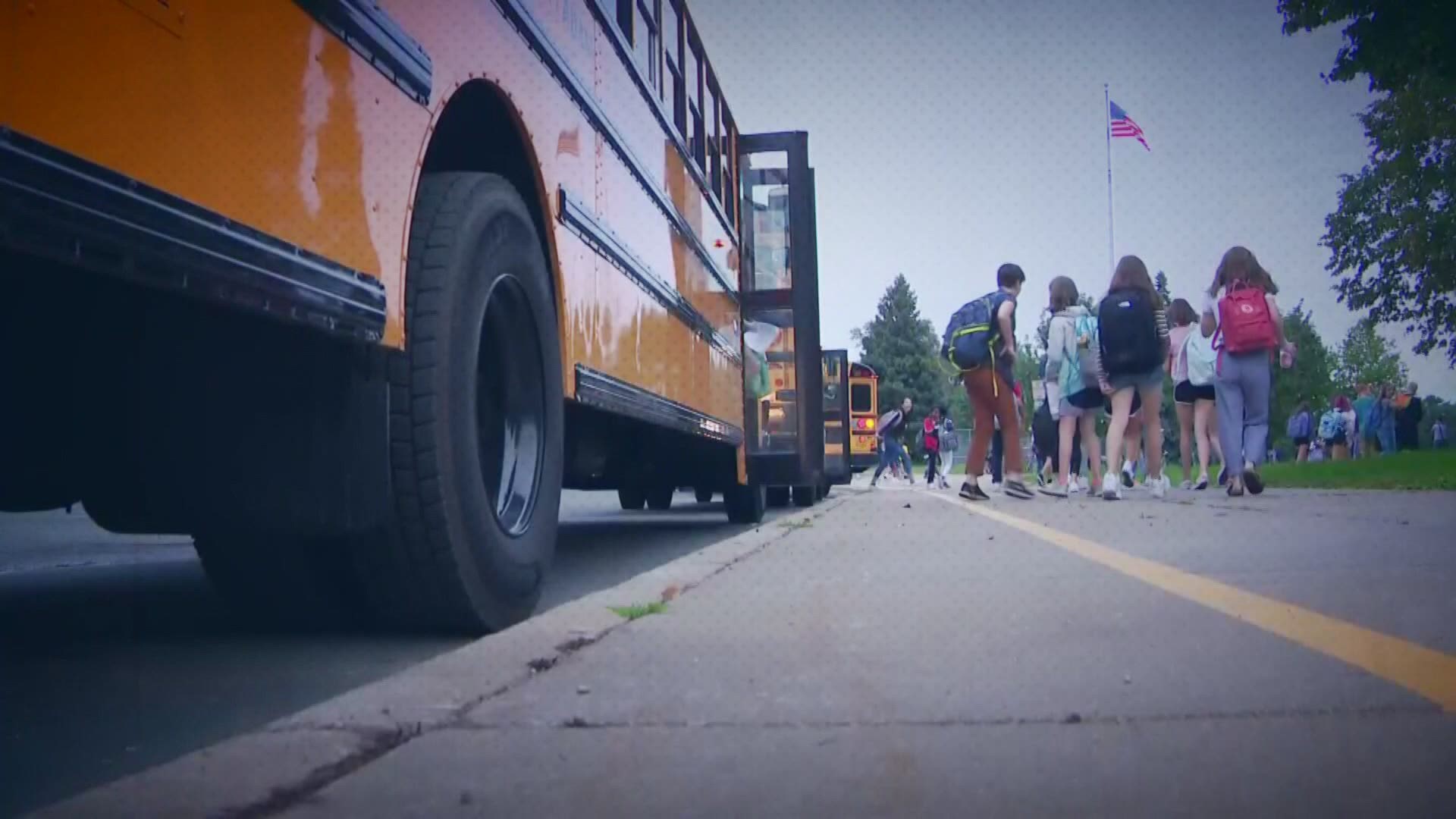 Does a coronavirus variant have more of an impact on children, and should it be any cause for concern as kids return to school? As of now, local health and school district officials in Washington state said they are not sure.

"At this point, it's not something that's going to derail our effort to get the kids educated on-site," Snohomish County Chief Health Officer Dr. Chris Spitters said Tuesday. However, he and others are closely monitoring events in the Midwest.

Dr. Michael Osterholm is the Director of the Center for Infectious Disease Research and Policy at the University of Minnesota. He rang alarm bells Sunday in an interview on "Meet the Press" when he suggested the United Kingdom COVID-19 variant, formally known as B.1.1.7, is making its way through his state's school system.

"The B117 variant is a brand new ballgame," Osterholm said on the show. "In fact, right here in Minnesota, we're now seeing the other aspect of this B.1.1.7 variant that hasn't been talked much about, and that is the fact that it infects kids very readily."

Osterholm said there has been B.1.1.7 activity at 749 schools in Minnesota.

"We're going to have to reconsider what we're doing now," said Osterholm.

Osterholm also pointed to data from the UK, which is where the variant was first detected, and the 50,000 children who tested positive in the first month.

RELATED: CDC: COVID-19 variant first found in Britain now most common in US

However, the situation does not appear to be as dire in Washington state. A survey of western Washington's 10 largest school districts shows just a handful of COVID-19 cases in children in districts with thousands of students.

"We are monitoring the situation,” said a spokesperson for acting state health officer Dr. Scott Lindquist. “Washington state has a robust surveillance system for identifying variants. In fact, we are one of the top states for genome sequencing, the process for identifying variants. We currently sequence more specimens than nearly any other state in the U.S. It has just not been a huge issue here in Washington state yet. We will continue to monitor the situation."

Seattle Public Schools, which just brought back elementary students for in-person learning on Monday, also said it is following Centers for Disease Control and Prevention guidelines and has a plan in the variant becomes a problem.

"The [Washington state Department of Health] guidance for a COVID-19 outbreak in schools when grouping or cohorting students is, to dismiss the entire classroom for home quarantined for 14 days if two or more laboratory positive (PCR or antigen) COVID-19 cases occur within the group or cohort within a 14 day period.

The state Department of Health has previously said it is hopeful the current Pfizer vaccine testing on kids 12-15 years old will be successful and approved for usage before kids return to school in the fall.