Laid-off workers, some of whom had claims before coronavirus crisis, remain in limbo, weeks after massive fraud hit the Washington Employment Security Department. 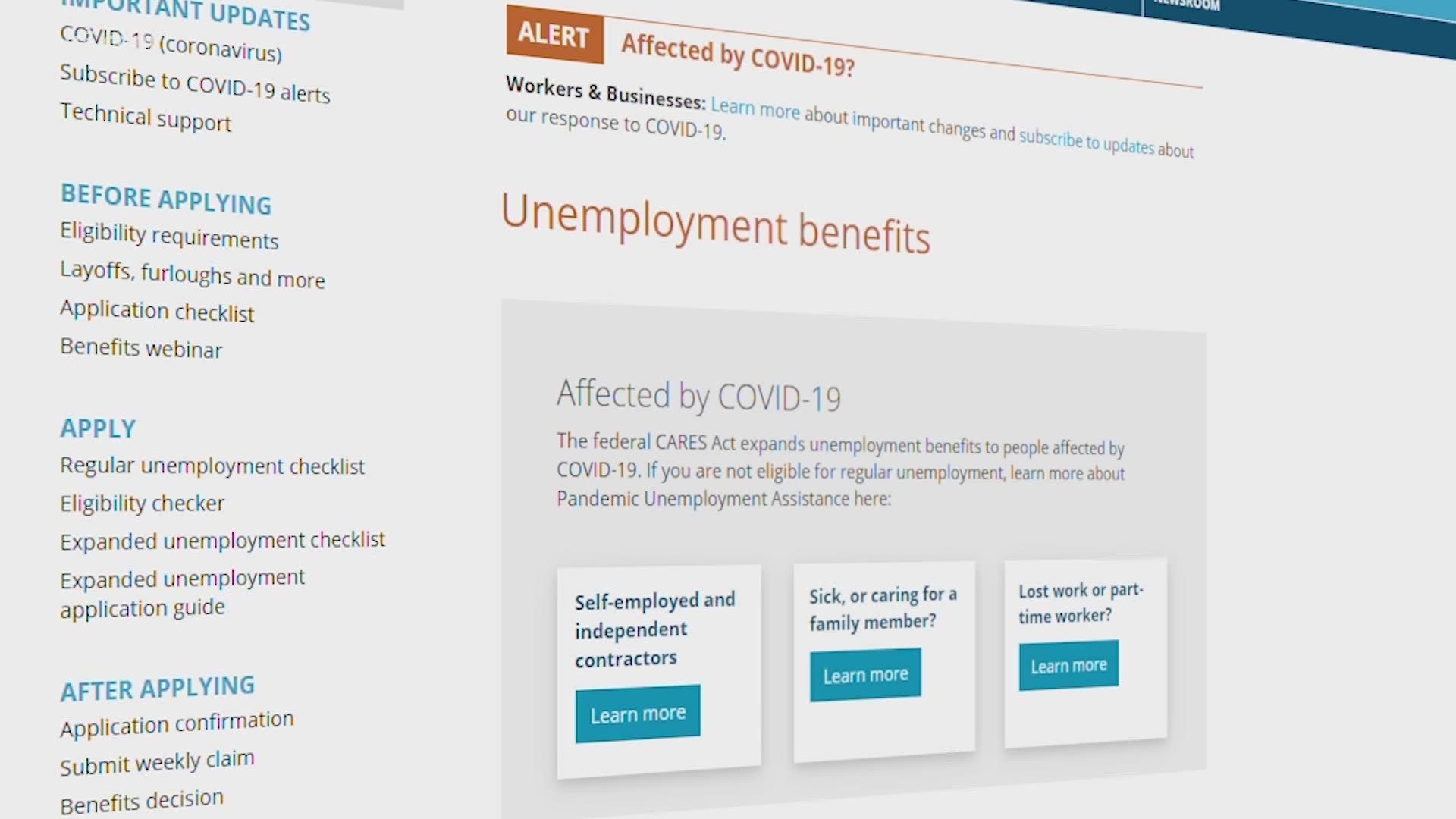 Washington officials say they believe they have recovered about half of the hundreds of millions in unemployment benefits paid to criminals who used stolen identities to file claims during the coronavirus pandemic and have sorted through thousands of claims.

But the fraud and investigation has made life miserable and uncertain for hundreds of thousands of unemployed Washingtonians.

On Thursday, Employment Security Department Commissioner Suzi LeVine released new numbers showing both the scale of the problem of sorting out the identities of the unemployed vs. tens of thousands of criminals stealing benefit dollars.

Levine says the identities of 32,000 cases were resolved last night, and those people should start receiving benefits or have their benefits restarted.

But 190,000 cases are still in limbo. LeVine said many of them will get resolved in the next few days.

LeVine says those who are waiting should keep filing.

But as the Employment Security Department says it continues to try and work things out, those who rely on unemployment benefits say they still can’t reach anybody in the department to find out their status.

Officials are still working to determine the final amount paid out fraudulently, but they believe it was between $550 million and $650 million.

To date, the state has recovered $333 million, and it hopes to reclaim more.

A West African fraud ring using identities stolen in prior data breaches, such as the massive 2017 Equifax breach, is believed to be behind the fraud, which has targeted nearly a dozen states, according to California cybersecurity firm Agari.

RELATED: Washington residents continue to struggle to get unemployment checks