Could Washington reinstate a mask mandate due to the delta COVID-19 variant?

While the delta variant is one of the most predominant in Washington, it hasn't proven to be as aggressive as it has been in other countries. 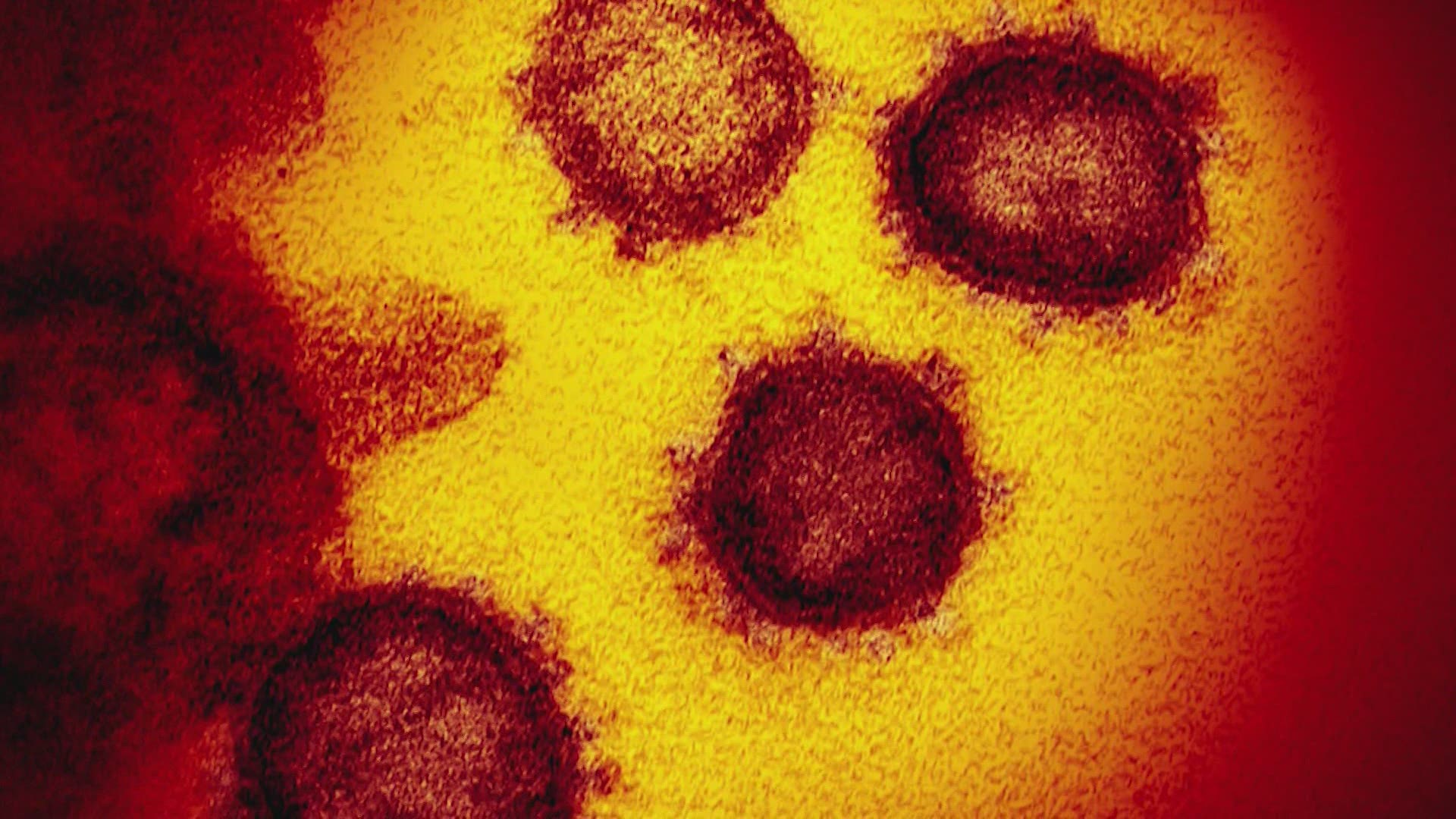 OLYMPIA, Wash. — Although the delta variant is causing some people around the globe to mask back up, Washington state health officials are holding off on reinstating a mask mandate.

"Of course the big question in everyone's mind is, will we do what other countries and other states are doing to reinstitute masking guidance if the delta variant becomes predominant and aggressive?" Washington State Epidemiologist Dr. Scott Lindquist said. "The answer to that is, not at this time."

While the delta variant is one of the three most predominant variants in Washington, the strain isn't causing case increases like in other countries. The delta variant currently represents about 17% of cases in the state, and it hasn't proven to be as severe as other variants.

"Our rates are going down, and our delta variant is not as aggressive, it's not causing as many hospitalizations and deaths as would be predicted," Lindquist said.

The gamma COVID-19 variant has proven to be twice as severe and twice as deadly as other variants in Washington state, representing about 16% of cases. The alpha variant, formerly known as the U.K. variant, currently represents about 46%.

Even as the delta variant is predicted to become more predominant over the next few weeks, health officials say they aren't currently considering reinstating restrictions.

"We will be watching this very closely, we are just not there at this point," Lindquist said.

The three COVID-19 vaccines available in Washington state are proving to be effective against the delta variant, despite initial concerns the Johnson & Johnson vaccine may not be as effective against the delta and gamma strains, Lindquist said. Even among the breakthrough cases in Washington state, which occur when a fully vaccinated person contracts the virus, the delta variant is not the predominant strain.

Currently, the CDC is leaving guidance on mask-wearing and the delta strain up to local officials.

Health officials urged anyone who still hasn't gotten their vaccination to get the shot, as it is currently the best protection available against COVID-19 strains.

"These are cases that are completely preventable, we can save a lot of pain and suffering and death," Lindquist said. "So if I can make this plea to anyone that's not vaccinated now and save one life, it's worth it."

Currently, in Washington state, masks are required for unvaccinated people in indoor public settings, in outdoor crowded settings, and in indoor sports practices and competitions. Everyone is required to wear a mask in schools, childcare facilities, health care facilities, correctional facilities, homeless shelters and on public transportation.