New data shows that 63% of people in King County and 60% of people in Pierce County who contracted COVID-19 had contact with long-term care facilities. 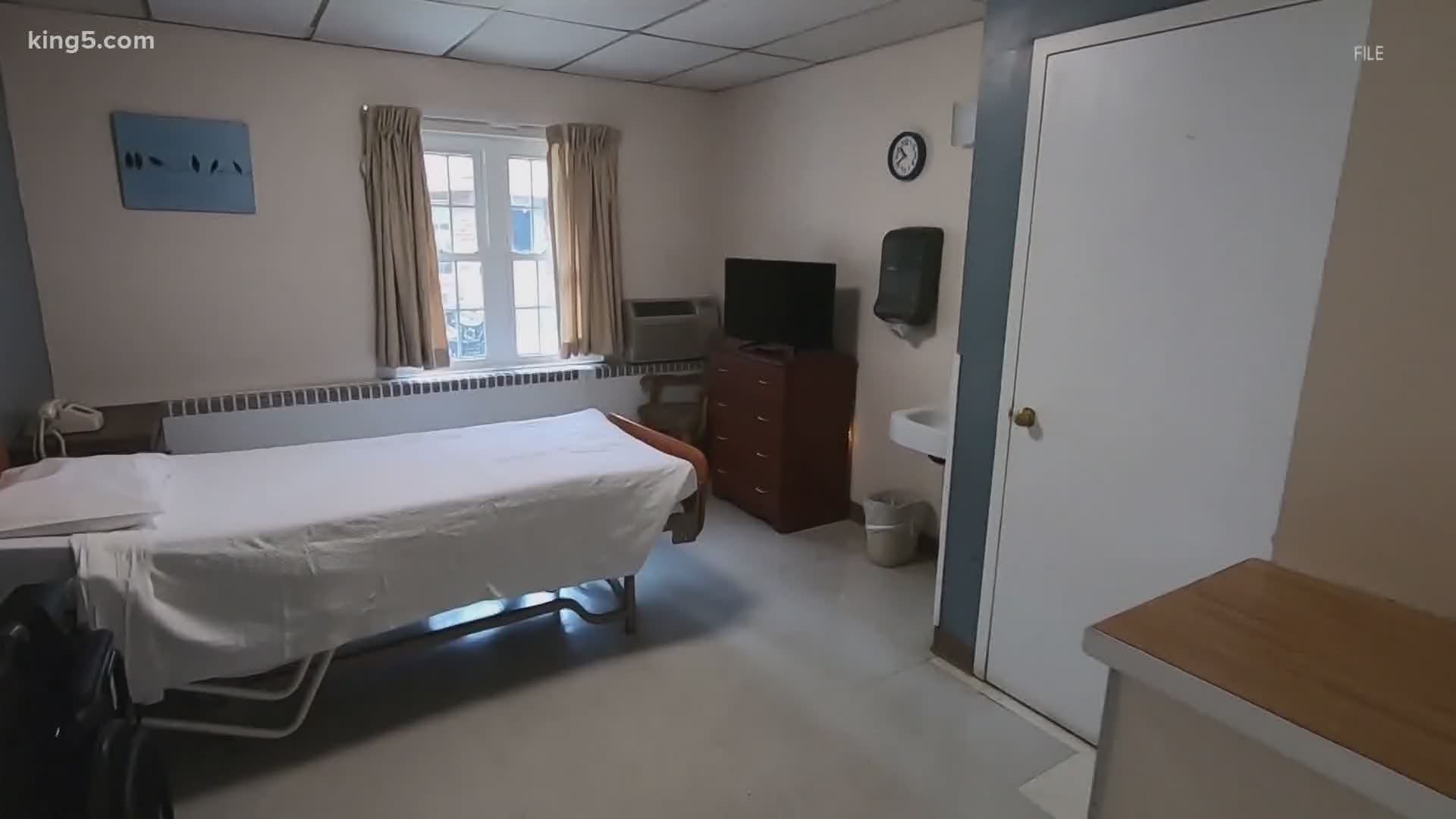 PIERCE COUNTY, Wash. — Washington’s most populous counties will not benefit from Governor Jay Inslee’s new criteria allowing some areas to move on to an early phase two reopening.

Early phase two reopening is limited to counties that have less than 10 new coronavirus cases per 100,000 residents over a 14-day span.

An analysis of COVID-19 cases in King and Pierce counties shows that Pierce County had more than three times the governor’s criteria with 33 cases between May 4 and May 18. King County had nearly four times that number with 39 cases during the same time period.

The numbers also showed that 63% of people in King County and 60% of people in Pierce county who had contracted COVID-19 had contact with long-term care facilities.

“We need to throw all of our resources at containing and helping folks who are infected in those facilities,” he said. But O’Ban also questioned how the state is tracking long-term care infections and fatalities and whether those numbers should influence whether larger counties move forward to phase two reopening.

“I think we can isolate and get the right resources for them while reopening the economy safely,” he said.

RELATED: Nursing homes should be virus-free for 28 days before opening, feds warn

Seattle mayor Jenny Durkan acknowledged that the “vast majority” of cases in King County include patients and employees of long-term care facilities but said that could change.

Governor Inslee said the new criteria to move to phase two are not set in stone, but added, “At this moment in time, we’re making a decision to move forward in a steady, scientifically sound basis, and I think we’re making the right decision.”