Washington will leave mask mandates up to local jurisdictions

Washington health leaders plan to continue following mask guidelines put out by the CDC, but will support local health jurisdictions that want to make their own. 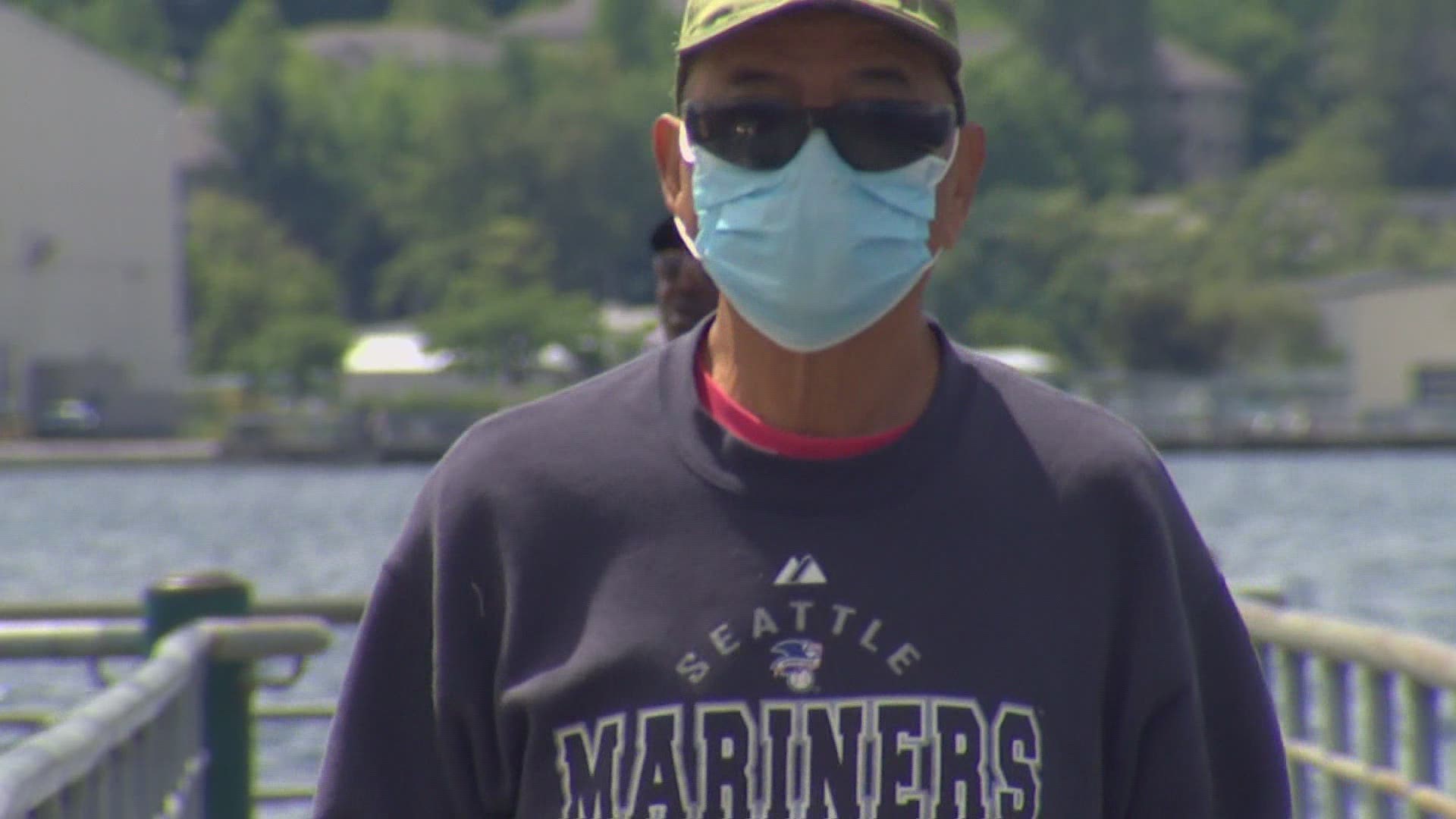 Duchin said he believes two important metrics for easing mask wearing are the rates of COVID-19 case transmission and vaccinations. However, Duchin said with those metrics in mind, King County is not yet in a position to lift mask mandates.

"I think for the next month or so, perhaps until the reopening that the governor announced in late June. And it would serve us all well to continue to function together as we have been so effectively in all of us wearing masks in indoor public spaces," said Duchin during an interview with KING 5 Monday.

Despite potential mask wearing changes in King County, residents of Washington should not expect any changes on a statewide level.

"We obviously are following the guidance that we received from the CDC last week and we do feel that we are making the right call from a statewide standpoint," said Shah. He also said the DOH will support any county or public health jurisdiction that decides to adopt stronger mask wearing rules.

Seven days after the CDC issued relaxed guidance on mask wearing, there still seems to be confusion on when people are supposed to wear a mask. Shah said he believes that's due, in part, to the fact that the public and health leaders learned about updated guidance simultaneously, a departure from previous updates from the federal agency.

"When the CDC releases that information in the public sphere and then goes back to providing information that states and local public health partners like ours are learning about at the same time that everybody else is, that's what leads to the confusion," said Shah.

Duchin said he and his counterparts across the country have since asked the CDC to let them know about any changes to guidance before making those changes public.

Public Health -- Seattle & King County told KING 5 Wednesday that any new guidance on mask wearing is expected to be released before the end of the week. 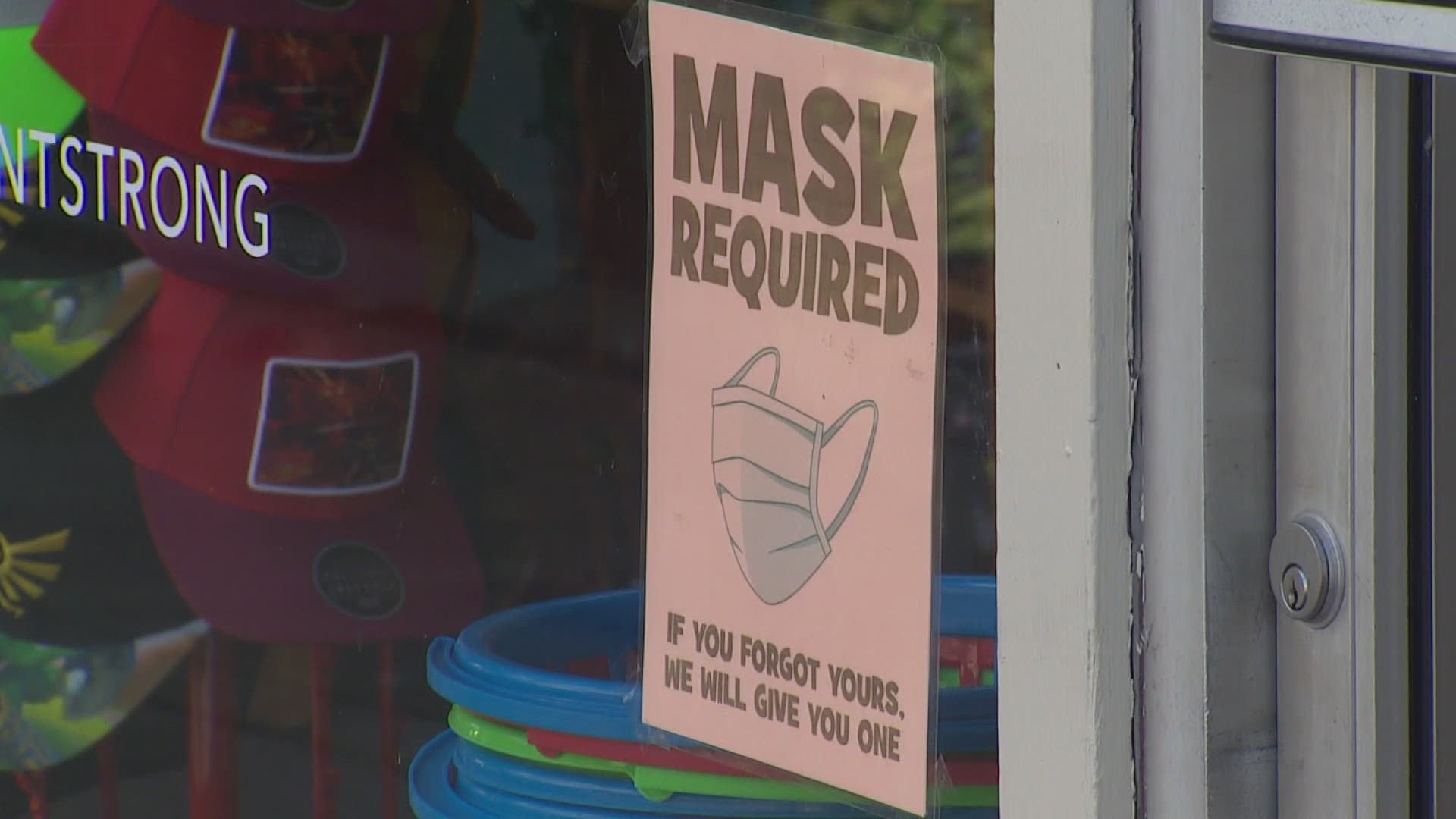