This is the second round of money administered by the Small Business Administration but doled out by local lenders across the country. 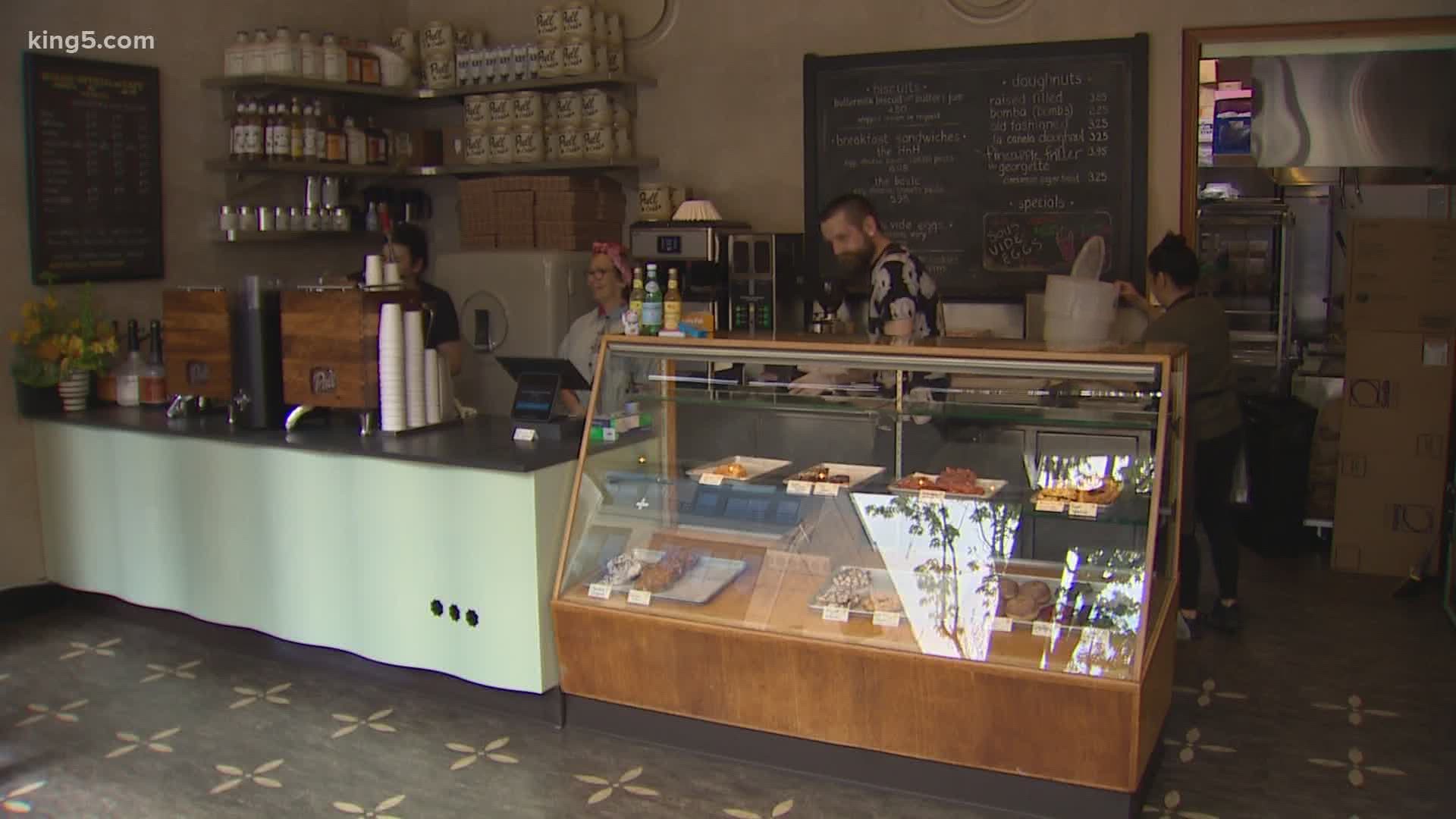 SEATTLE — The U.S. House passed a $310 billion bill on Thursday aimed at replenishing the Paycheck Protection Program, which is the relief plan to help struggling small business owners.

This is the second round of money administered by the Small Business Administration but doled out by local lenders across the country.

Experts say the money is expected to go quickly.

“If you don’t have an application already completed with an institution, you should do that yesterday,” said Guidant Financial CEO David Nilssen.

“If you have (applied), you should have a backup application somewhere else, because there's going to be a massive influx of individuals looking to obtain these limited dollars," Nilssen said.

Nilssen is telling his clients to be aggressive and says “the squeaky wheel is going to get the oil.” But even if small business owners get the money they apply for, it may not solve their problems.

RELATED: Somber Congress, many in masks, pass almost $500B more in coronavirus aid

RELATED: Seattle chef Edouardo Jordan on trying to get a federal loan: 'It was a disaster'

Seattle Chef Ethan Stowell applied for and received the money in the first round of the PPP’s funding.

When asked how he plans to spend the money, Stowell told KING 5, “We don't know. This program was put in place very fast, which I don't fault anybody at all, but many of these rules were made before quarantine was put in place.”

And that’s the problem, especially for non-essential businesses and restaurants. Stowell says for the loan to be forgiven, the PPP rules require borrowers to spend 75% of the money on salaries.

Only seven of Stowell’s 17 restaurants are open, doing a limited takeout business with a fraction of his 365 employees.

Stowell wants to see the rules changed to allow him to spend the money on other business expenses. He’d even like to see the loans converted to low-interest, long-term ones. That, he said, would help.

“We’re kind of sitting on the money not knowing what to do with it because we're hoping for regulation changes and for rule changes,” said Stowell.

She applied for and received two Paycheck Protection Program loans, one for each business.

In order to meet loan requirements, she had to rehire employees that stopped getting paid when many nonessential businesses in Washington closed as a result of the coronavirus pandemic. She told her employees she would contact them as soon as they could reopen.

When she got the good news that she was approved for the loans, she immediately let employees know she would be able to pay them again.

"They were put in a difficult position between choosing unemployment or the long-term health of the business," said Black-Lewis.

She said the loan conflicted with the unemployment subsidy.

"Many employees have been extremely supportive throughout the process and after we held a meeting to discuss the PPP, ultimately, the staff all got on board," she said. 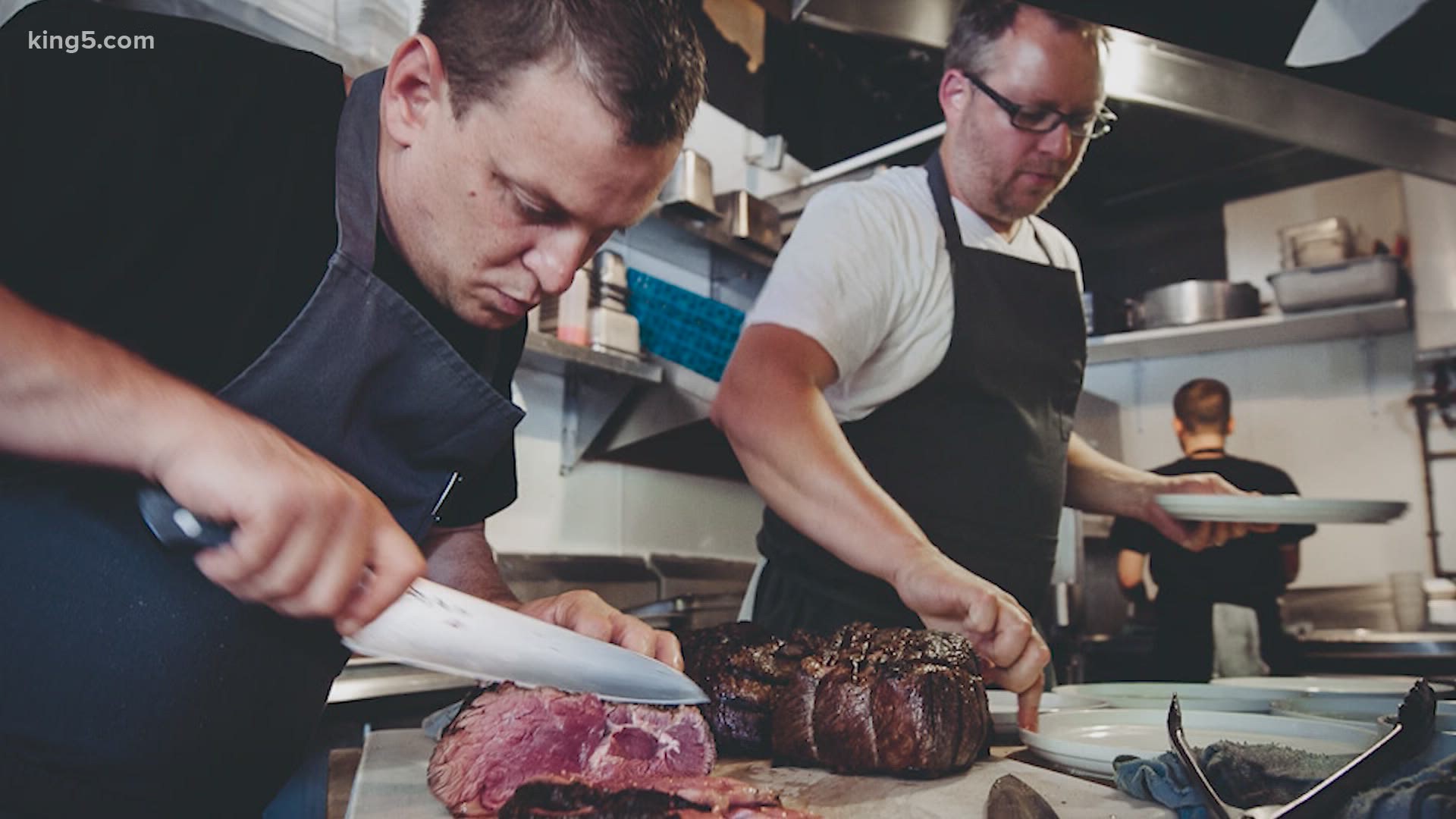